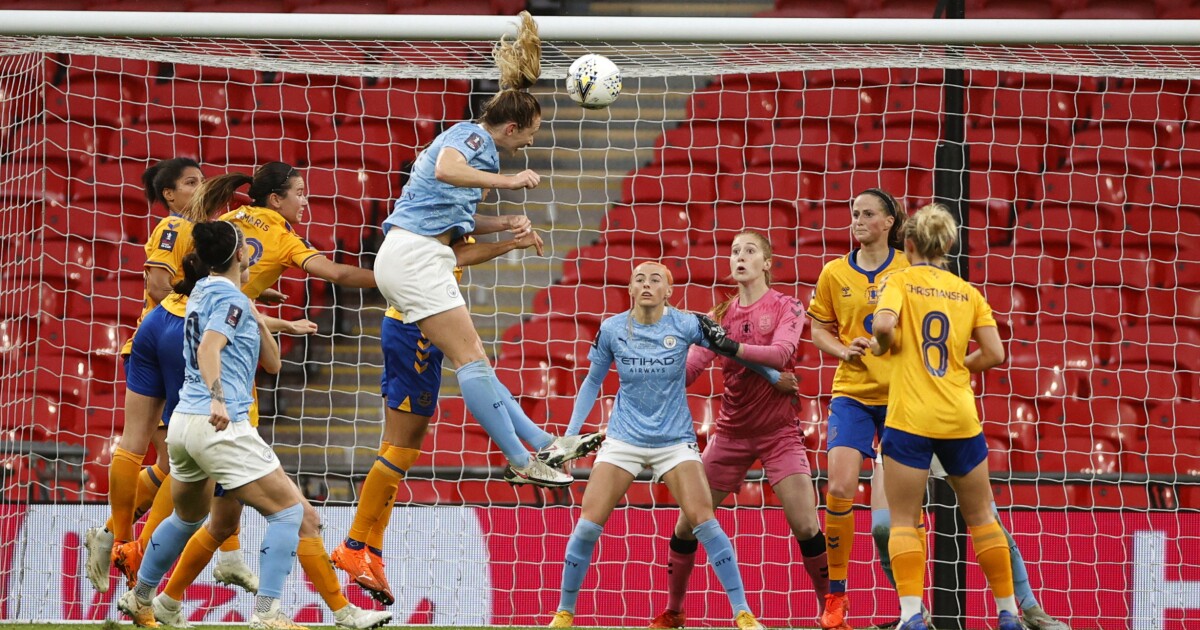 The television spotlight will be on Manchester this weekend, which will play host to a women’s derby game with a heavy U.S. accent Friday, the day before Manchester City’s men try to extend their already impressive record with a win over one of the only two teams to have beaten them this season.

Women’s Super League: The women’s version of the Manchester Derby could juggle the WSL standings because second-place Manchester United (10-2-2) can claim a share of the lead alongside Chelsea with a win over crosstown rival Manchester City (9-1-3) on Friday (NBCSN, 11 a.m. PT). The game will have a lot of interest for women’s national team fans because City’s Sam Mewis and Rose Lavelle and Man United’s Christen Press are expected to play before joining the U.S. team in Orlando on Saturday to prepare for next week’s SheBelieves Cup.

EPL: With an FA Cup win over Swansea City on Wednesday, Manchester City (15-2-5) became the first team in English top-flight history to win 15 consecutive games in all competition. It will try to pad that record when it plays host to Tottenham (10-6-6) on Saturday (Ch. 4, Universo, 9:30 a.m. PT). Jose Mourinho’s team won the first meeting 2-0 in November, but league-leading City hasn’t lost since then. Tottenham, meanwhile, has dropped three of its last four to fall to the middle of the table, four points removed from a European tournament berth.