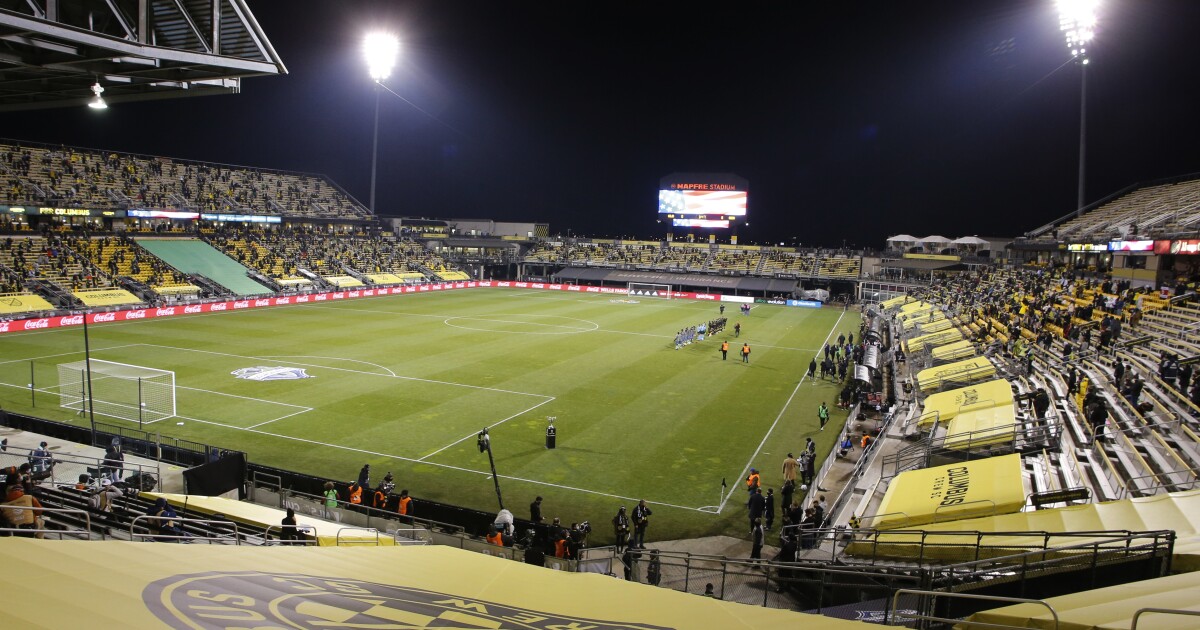 MLS Commissioner Don Garber said Wednesday the league is anticipating another lean year in 2021, with losses expected to approach $1 billion for a second consecutive season.

Garber also announced that the start of the 2021 season would be pushed back two weeks, to April 17. Preseason training camps, which were to open Feb. 22, will be delayed as well. The commissioner blamed that on the CBA talks, which stretched nearly two weeks past their deadline.

Speaking in a teleconference with reporters two days after the league agreed on a seven-year collective bargaining agreement with its players, Garber said he expects the coronavirus pandemic will force teams to continue playing in empty stadiums or before limited crowds.

“I don’t have any sense that fans are going to be in our stadiums in large numbers for probably most, if not all, of the season,” he said.

New York on Wednesday became the latest state to allow sports venues to open at limited capacity. Public health officials have said they don’t expect stadiums in the U.S. and Canada to be anywhere near full until late summer or early fall — if then.

MLS, unlike many other professional sports leagues, relies on the game-day sales and sponsorships for the vast majority of its revenue.

The regular season still is expected to end in early November with the playoffs beginning Nov. 19 and the MLS Cup to be held Dec. 11.

The league, which will return to a 34-game season, will release a schedule later this month, Garber said. That has been delayed in part because MLS has yet to decide where its three Canadian teams will play. The U.S.-Canadian border remains closed to nonessential travel until Feb. 21 because of COVID-19.

Last year, the teams — based in Vancouver, Montreal and Toronto — played the final seven weeks of the regular season at temporary homes in the U.S.

MLS won several concessions in its labor talks with the players, who agreed to a two-year freeze to both the salary cap and allocation money as well as a cut in their take of media-rights revenue. That will save the league tens of millions of dollars over the length of the CBA.

The league will continue to use charter flights as part of its COVID-19 protocols, Garber said, but will not push to the front of the line for vaccines. The union said nearly 20% of MLS players tested positive for the virus last year.

“We have not put our players and our staff in front of anybody who is need of the vaccine,” the commissioner said.

MLS will expand to 27 teams this season with the addition of a franchise in Austin, Texas, and will christen new soccer-specific stadiums in Cincinnati and Columbus, Ohio. The league also is continuing with plans to add teams in Charlotte, St. Louis and Sacramento over the next two years.

That growth, as well as savings from the new CBA, eventually will help the league overcome the massive debts caused by COVID-19, Garber said.

“I’m bullish. I’m as bullish as I’ve ever been,” he said. “I think the next seven years are going to be the most important and exciting time in history of soccer in the U.S. and Canada.”

Both countries will join Mexicoin playing host to the World Cup in 2026.