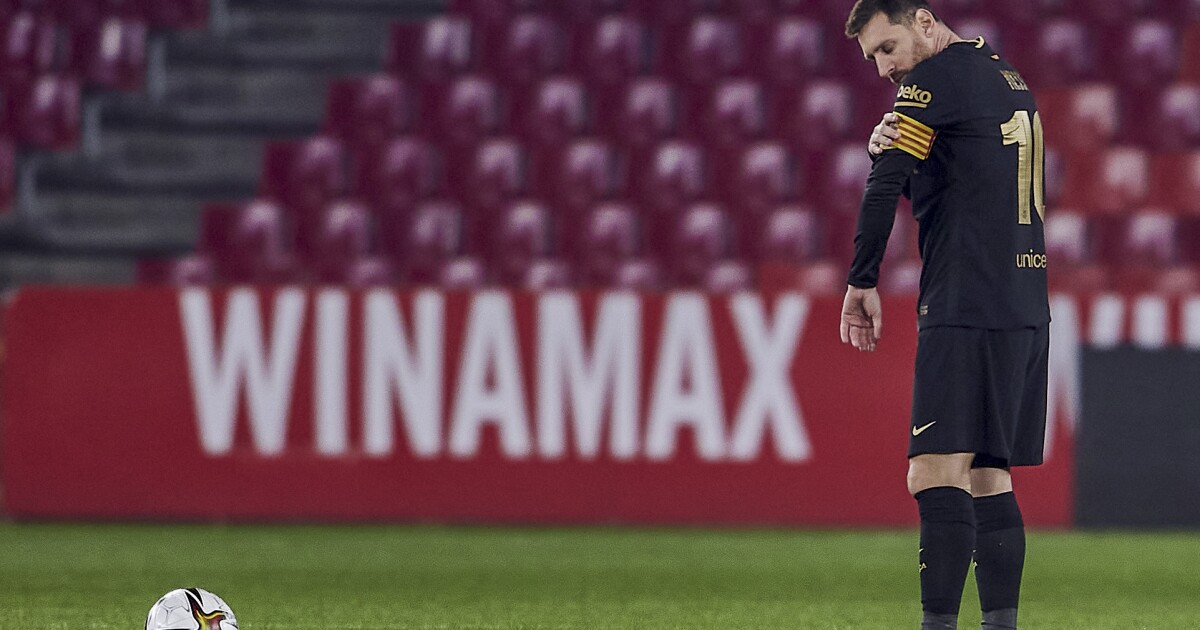 The TV spotlight from Europe this weekend will focus on a pair of Premier League games and Barcelona’s attempt to wrest the attention its club is drawing away from the accountants and back to the field.

EPL: Manchester City and Liverpool have finished 1-2 in the table in each of the last two seasons. But the defending-champion Reds find themselves needing a win at home Sunday over front-running Manchester City (NBCSN, Telemundo, 8:30 a.m. PT) just to stay in the top four. Liverpool (11-4-7), which has won just two of its last eight matches, hasn’t won at Anfield this year while City (14-2-5) hasn’t lost in 20 matches in any competition dating to Nov. 21 — and hasn’t even given up a goal in its last six league starts. The other two teams from Manchester and Liverpool also meet this week with Everton (11-6-3) heading to Old Trafford to face second-place Manchester United (13-4-5) on Saturday (NBCSN, Universo, noon PT). Man United has lost only once in its last 16 league matches and is coming off a 9-0 thrashing of Southampton while Everton is unbeaten in its last six on the road behind Dominic Calvert-Lewin, who ranks among the league leaders with 12 goals.

La Liga: Barcelona has had a tough go of it lately, with a Spanish newspaper leaking details both of Lionel Messi’s $670-million contract and of financial woes that reportedly have the club $1.4 billion in debt and in danger of bankruptcy (the two things may be related). On the field, second-place Barcelona (12-4-4) is unbeaten in 10 straight in La Liga but must keep winning if it hopes to catch Atlético Madrid (16-1-2). Barcelona will try to do just when it travels to Real Betis (9-9-3) Sunday (BeIN Sports, noon PT).