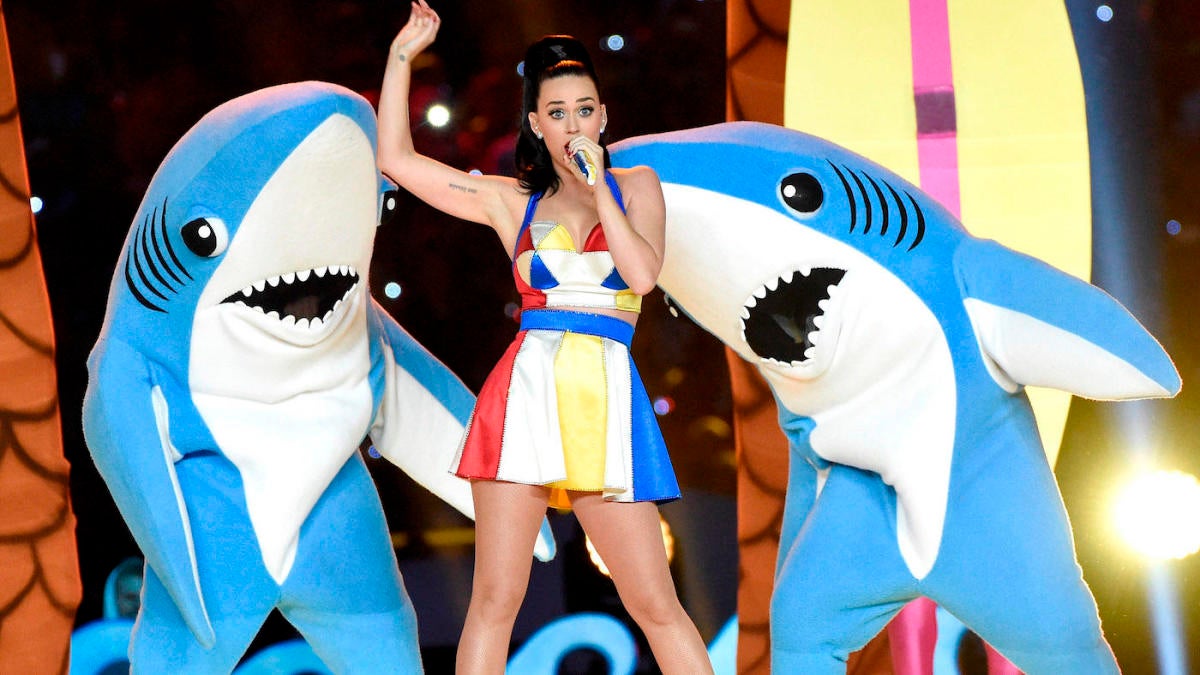 Super Bowl LIV is winding down, and the NFL might just get another game fans will be talking about for years, but if there’s one thing that might be as exciting as the big game itself, it was the halftime show with Shakira and Jennifer Lopez on the stage. Thanks to the NFL’s nee partnership with Jay Z and Roc Nation, this will be the first halftime show to be orchestrated under the leadership. The halftime show is always intriguing, but will there be any memorable moments or crazy incidents to come out of it? That will likely be decided on Monday by the fans.

The bar is set pretty high. Over the years, some absolutely ridiculous things and viral moments have happened at Super Bowl halftime shows. The show wasn’t always the complete circus it is today, but we’ve been treated to some truly wild and weird moments as artists have tried to one-up one another over the years.

Here are 10 of the most bizarre moments ever witnessed at the Super Bowl halftime show.

Super Bowl LIV is Sunday, Feb. 2, in Atlanta and it will air on FOX.

Listen, everybody knows that plenty of the Super Bowl halftime shows performances have been prerecorded, but it doesn’t seem like asking a whole lot to at least plug in the instruments and pretend like there’s a shred of authenticity to the live performance. When the Red Hot Chili Peppers took the stage in 2014, people were miffed that they fully “rocked out” without even bothering to hide that their instruments were unplugged. I guess you could say they willing to … give it away.

9. Diana Ross leaves in a helicopter

A lot of performers seem to focus on making a grand entrance at the Super Bowl halftime show, but Diana Ross was more concerned with her exit in 1996. As she was finishing up her set, a helicopter flew into the stadium, landed, picked her up, then flew away as she sat in the open cabin of the bird. Again, the Red Hot Chili Peppers wouldn’t even plug in their instruments.

If you blinked you may have missed it, but M.I.A. delivered a bold middle finger to the world during her performance with Madonna and Nicki Minaj in 2012. Many people weren’t thrilled, including folks at the NFL. The league responded by filing a lawsuit suing the rapper for millions in damages and demanding a public apology. Seems a bit excessive for a quick flip of the bird, but there’s also some hilarious irony to the fact that the league took a chance on the controversial Madonna only to get bit by one of her guests.

The Boss got his shot to take the stage in 2009 and, boy, did he ever utilize all of it. This incredible power slide sent his crotch straight into a camera and right into living rooms across the world. It was truly a dream come true for every sportswriter in America.

In what may be the power move of all power moves, Michael Jackson kicked off his 1993 halftime show at the Rose Bowl by literally just standing on stage doing absolutely nothing for about two minutes. Keep in mind, performers are usually given only about 12 minutes of stage time, so Michael used about 17 percent of his performance to just stare at the crowd in silence. That’s something that only one of the greatest in the history of the game could get away with.

Have you ever watched a halftime show and thought, “man, this would be way better if it was comprised entirely of small children?” Probably not, but that’s pretty much exactly what Disney delivered with their 1991 show in Tampa. The show featured hundreds of singing and dancing children, scores of costumed Disney characters, and just an overall mess of nightmare fuel. The only appearances from actual adults came in the form of a message from President George H.W. Bush and a performance by New Kids on the Block.

All of it can be best summed up by the reaction from this poor kid.

Katy Perry’s 2015 show can best be remembered as “a trip to the beach after taking a lifetime’s supply of acid” and its most famous star was Left Shark. Whoever was in that suit seemed to be having the time of his/her life and just seemingly went rogue with a bunch of random dance moves. But Left Shark crushed them and, more importantly, became an instant viral star. Right Shark, however, was immediately fired and cast from society for being such a pathetic, boring loser.

Lady Gaga decided to make a daring entrance in 2017 by jumping off the roof of NRG Stadium in Houston, or at least appearing to do that. The jump was actually prerecorded for somewhat obvious reasons, but that doesn’t really matter. What does matter, however, is that it was the most hilarious jump that anyone could have ever hoped for. Who jumps like that? Just an incredibly awkward and incredible way to make an alleged leap of faith. Long live Gaga.

It’s impossible to pick a single moment from this show because it was all complete insanity … but also kind of badass? Five-percent Patti LaBelle, five-percent Tony Bennett, and 90-percent Indiana Jones choreographed fight scenes. (You really have to watch the entire thing. It’s ridiculous.)

Disney, which produced the show, clearly wanted a shameless emphasis on promoting their new Indiana Jones ride at Disneyland and were willing to do whatever they had to do to make it happen … including LIGHTING A GUY ON FIRE.

Oh, and LaBelle and Bennett finished off the show by singing “Can You Feel The Love Tonight?” from, yup, ‘The Lion King.’

I imagine the planning of this halftime show was like that scene from ‘Miracle’ but instead of shouting “again!” over and over,  Herb Brooks just keeps blowing his whistle and screaming “MORE DISNEY!”

Yeah, I mean … obviously. The only way you’re topping this is if someone “accidentally” exposes TWO nipples.