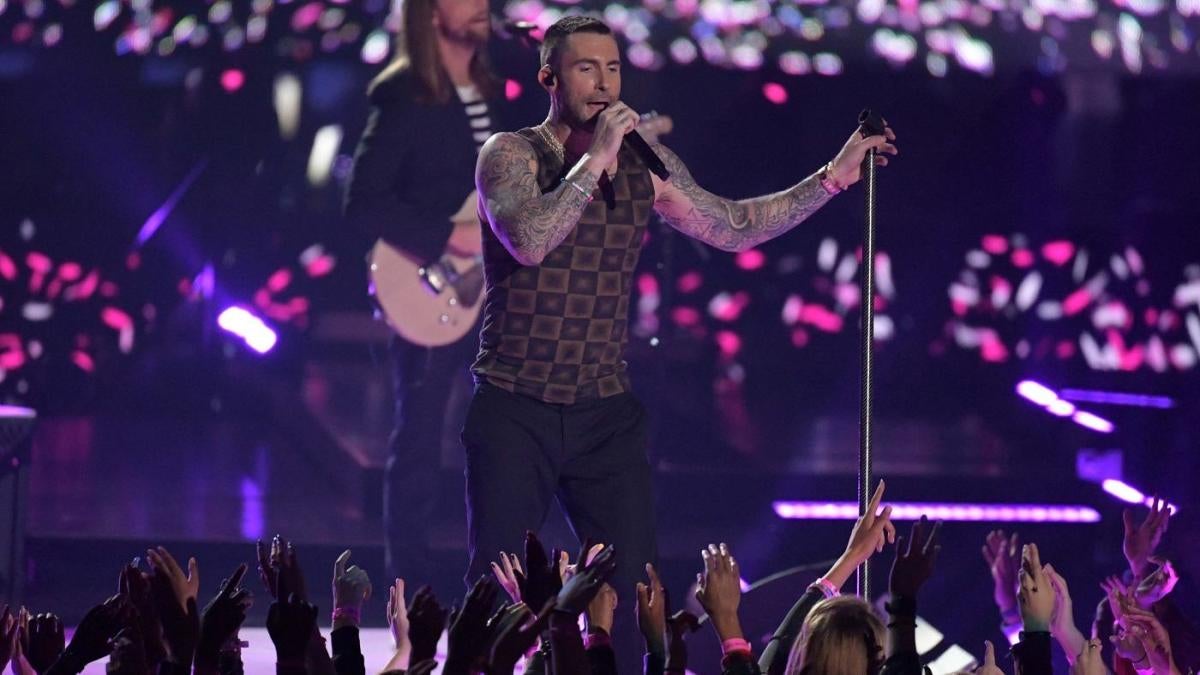 Super Bowl LV will once again feature the Kansas City Chiefs, but this time they’ll be up against a familiar face in an unfamiliar place with Tom Brady and the Tampa Bay Buccaneers. To celebrate the match up after two quarters in the Super Bowl halftime show, The Weeknd will be performing. Super Bowl halftime show artists are exposed to an audience that is exponentially bigger than any they’ve ever encountered. The duo of Jennifer Lopez and Shakira had about 103 million viewers last year in Miami.

So, what were the shows like before they were must-see television? Do you remember that killer halftime show featuring the Rockettes, Chubby Checker and the 88 grand pianos in 1988? Do you remember the captivating “Be Bop Bamboozled” at the Orange Bowl in 1989? No, no you do not. Ditto Carol Channing (twice) or any one of those four contrived Up With People performances in the late ’70s and early ’80s.

The Super Bowl halftime show, before Michael Jackson, was an endless stream of college marching bands and flag-spinning tributes, from salutes to Hollywood (twice), to Motown, to the Big Band Era, to the Caribbean, to Duke Ellington. We also got the New Kids on the Block (1991) not singing any of their biggest hits and Gloria Estefan (1992) providing the soundtrack for Olympic figure skaters Dorothy Hamill and Brian Boitano of “What would Brian Boitano do?” fame, because nothing says a Minnesota Super Bowl like the lead singer of the Miami Sound Machine.

Then we got the King of Pop at the Rose Bowl in 1993 — and the Super Bowl halftime show was never the same again.

Here is the complete list of previous Super Bowl halftime performers and themes:

1996: Diana Ross celebrating 30 years of the Super Bowl with special effects, pyrotechnics and stadium card stunt. Finale featured Diana Ross being taken from the stadium in a helicopter

1992: “Winter Magic” including a salute to the winter season and the winter Olympics featuring Gloria Estefan, Brian Boitano and Dorothy Hamill

1991: “A Small World Salute to 25 Years of the Super Bowl” featuring New Kids on the Block

1988: “Something Grand” featuring 88 grand pianos, the Rockettes and Chubby Checker

1984: “Super Bowl XVIII’s Salute to the Superstars of the Silver Screen”

1983: “KaleidoSUPERscope” (a kaleidoscope of color and sound)

1978: “From Paris to the Paris of America” with Tyler Apache Belles, Pete Fountain and Al Hirt

1974: “A Musical America” with University of Texas band

1973: “Happiness Is.” with University of Michigan marching band and Woody Herman