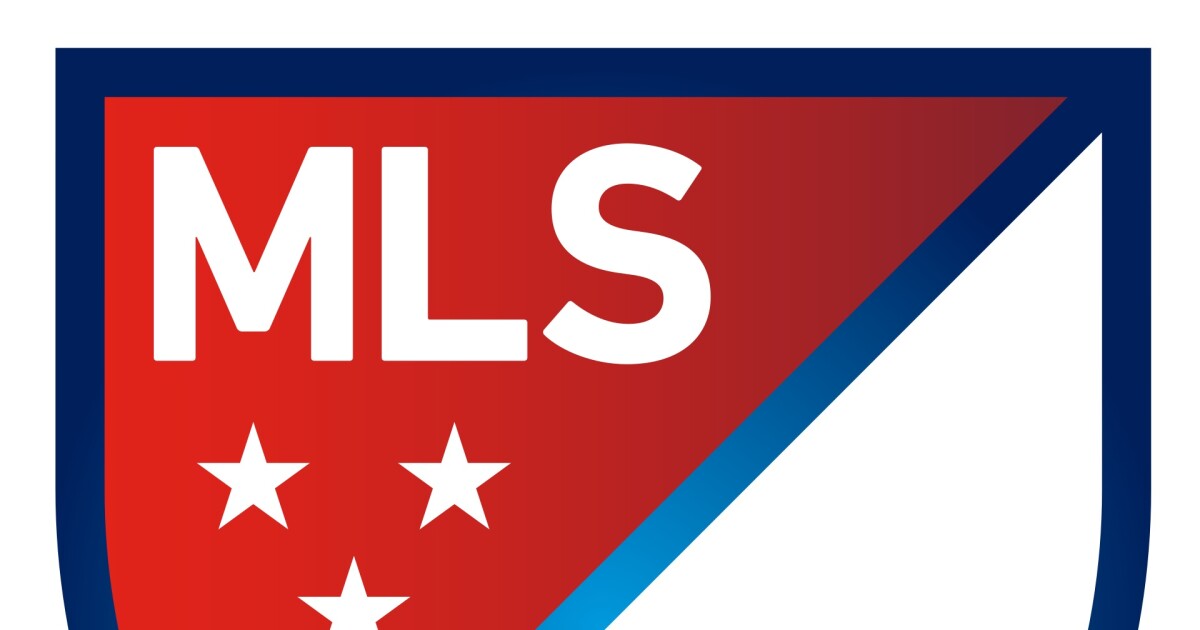 MLS and its players association have agreed to extend the negotiating deadline for a new collective bargaining agreement, but the league added a new element to those talks Friday by authorizing a lockout if a deal isn’t reached by midnight Thursday.

“Although we remain far apart, we will extend the 30-day negotiating period for one week to provide every opportunity to finalize an agreement,” the league said in a statement.

“To be clear, we are committed to getting a deal done and will make ourselves available at any time in any format to meet with the MLSPA and players.”

The work stoppage would be the first in the league’s 26-year history. The primary issue separating the sides is the length of the agreement, with MLS seeking a deal that would run through 2027 and the players wanting it to end a year earlier.

MLS derives the vast majority of its revenue from game-day sales and sponsorships. Commissioner Don Garber said COVID-19 cost the league $750 million in 2020 after games were held in empty stadiums. As a result, MLS is seeking a one-year freeze to increases in the salary cap in exchange for erasing the 5% cuts to player salaries and the reduction in bonuses implemented last season.

MLS said extending the labor agreement for two seasons and blocking pay increases for a year would save a little more than $100 million.

ESPN reported that the players agreed in a counteroffer to slow the growth of the salary cap through 2025 and to reduce their share of revenue from a new broadcast deal, saving the league more than $50 million.

“While concessions are always difficult to make, players have seen first-hand the severe impact the pandemic has had on MLS,” the union said in a statement.

The union also wants the labor agreement to end after the 2026 season, the year the U.S., Mexico and Canada will play host to the World Cup. With the tournament expected to inspire a huge increase in interest — and spending — on soccer, the union would prefer to negotiate its next CBA before the World Cup bump subsides.

This is the third time in less than a year that MLS and its players union have been involved in labor talks. Last February they reached agreement on a five-year deal, but it wasn’t ratified before the COVID-19 pandemic struck and shut the league down for four months. The two sides returned to the bargaining table in May, with the league threatening a lockout to get a deal done.

Current negotiations began last month, when MLS, citing continued financial pressures from the pandemic, invoked a clause in the CBA giving both sides 30 days to work out a new deal or have the old one invalidated.

MLS training camps open Feb. 22, with the first games scheduled for the weekend of April 3, dates the league cited in its threat to lock the players out.

“A work stoppage at this time and in this environment would be catastrophic for the standing of MLS, both domestically and internationally,” the players association said. “It is our sincere hope that it can be avoided. Players are ready to play.”