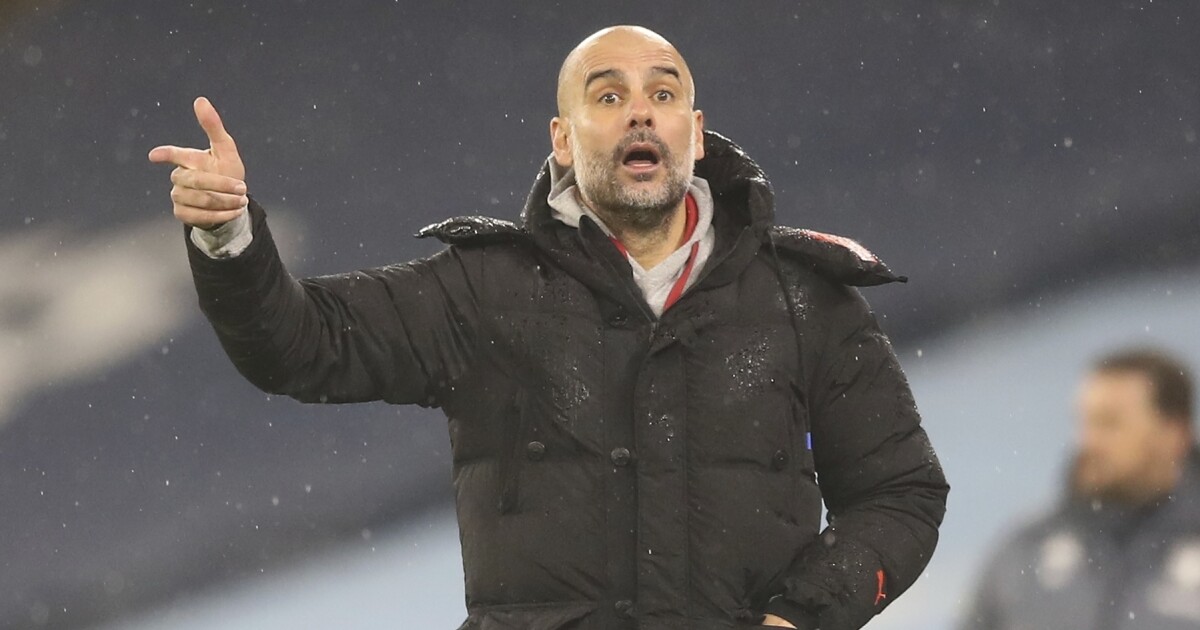 It’s been a topsy-turvy season at the top of the Premier League with Manchester City, the latest team to try out the penthouse, needing a win this weekend to assure itself a longer stay. In Spain, Atlético Madrid is threatening to end the league race before spring comes, a goal it can bring closer with a road win Sunday, highlighting the top televised games from Europe this weekend.

EPL: A record nine of the EPL’s 20 teams have taken a turn atop the standings, quite a change from last season when only two — Manchester City and eventual champion Liverpool — spent time there. City (12-2-5), 13th in the standings two months ago, moved into first earlier this week and can stay there with a win over last-place Sheffield United (2-16-2) on Saturday (NBCSN, Universo, 7 a.m. PT). City has won seven in a row and is unbeaten in its last 11 behind goalkeeper Ederson, who has a league-best 11 shutouts in 18 matches. City’s lead is just one point, though, so any stumble would allow crosstown rival Manchester United (12-4-4) back into the lead with a win at Arsenal (9-8-3) on Saturday (Ch. 4, Telemundo, 9:30 a.m. PT). The Gunners are unbeaten in their last six, but United is the only EPL team that has yet to lose on the road, going 8-0-2.

La Liga: Once-beaten Atlético Madrid (15-1-2), which has spent nearly half the season atop La Liga, enters the weekend with a seven-point margin over second-place Real Madrid (12-3-4). None of the leaders in Europe’s major leagues has a bigger advantage and it’s a lead Atlético can add to when it travels to mid-standings Cadiz (6-8-6) on Sunday (BeIN Sports, 7:15 a.m. PT). Atlético also has one of the league’s top scorers in former Barcelona striker Luis Suarez, whose 12 goals match Sevilla’s Youssef En-Nesyri, and the league’s top goalkeeper in Jan Oblak, whose 11 clean sheets in 18 matches are three better than any rival.