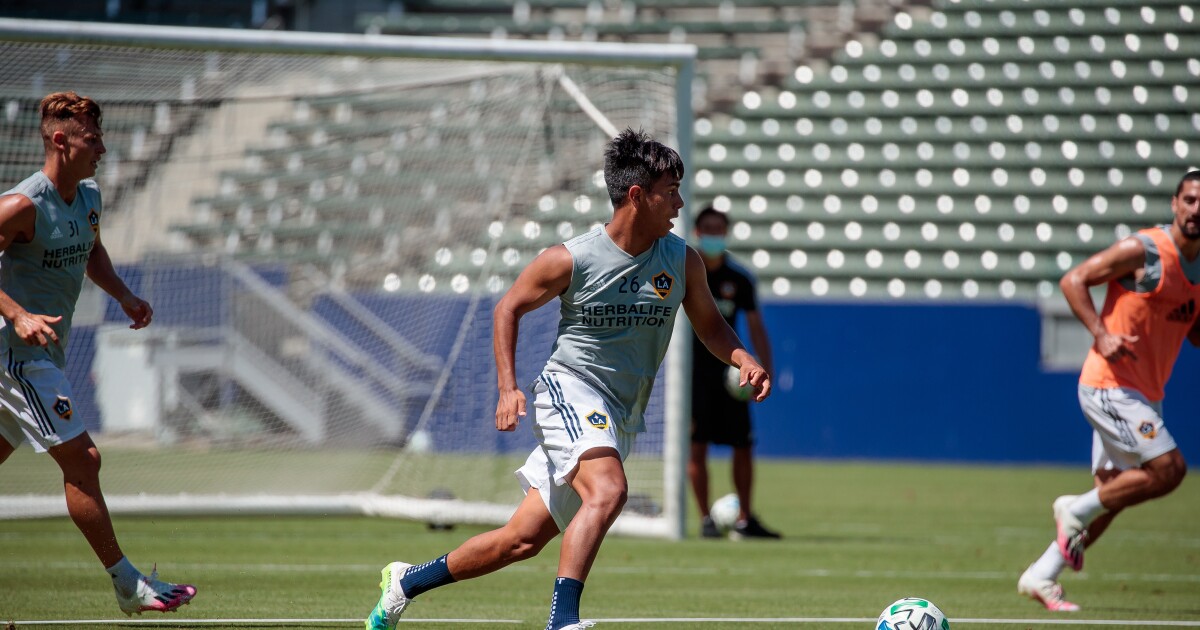 The schedule will return to 34 games with the regular season ending Nov. 7 and the playoffs beginning 12 days later. The MLS Cup will be played Dec. 11, a day earlier than last year’s final. The Dec. 12 date for the 2020 championship game was the latest in MLS history.

Individual team schedules will be released at a later date.

It remains uncertain when teams will be able to welcome large groups of fans back into their stadiums. Last season a handful of teams, in accordance with local health and government regulations, played some games between a limited number of socially distanced fans. A league spokesperson said Monday those decisions will continue to be made at the local level.

Los Angeles County health authorities did not allow spectators to attend any sporting event in Southern California after March 12 and Dr. Anthony Fauci, director of the National Institute of Allergy and Infectious Diseases, said last month he didn’t expect stadiums in the U.S. to begin filling up again until late summer or early fall.

Game-day revenues and sponsorships are the largest source of revenue for MLS clubs.

The U.S. Open Cup, a competition featuring teams from the top four rungs of the U.S. Soccer ladder, will also return after being canceled last year because of the pandemic. It was the first time since its 1914 founding that the tournament was not played.

But the league must still solve substantial problems over the next 2½ months to make all that happen. The first involves relations between the league and its union, which could see their collective bargaining agreement nullified as early as Thursday.

The union agreed to CBAs with the league twice in the past year only to have MLS force the players back to the negotiating table in search of financial concessions. MLS has said COVID-19, which led the league to shut down for four months last season before resuming its truncated 23-game season in mostly empty stadiums, cost the league an estimated $1 billion in lost revenue.

Last month the league invoked a controversial force majeure clause, permitting either side to reopen talks for 30 days in the case of a catastrophe such as a global pandemic. MLS offered to pay the players their salaries in full for 2021 in return for a two-year extension in the current CBA, which would essentially freeze previously negotiated wage increases.

The union submitted its first response last week and the league said Monday that it “is committed to meet as many times as necessary with the MLSPA in the coming days to finalize an agreement.”

In addition, the final stages of the proposed MLS schedule will overlap with a World Cup-qualifying schedule that calls for CONCACAF teams to play eight qualifiers each between early September and mid-November. That could force many MLS teams to play their most important games while their best players are away on international duty.

Also unresolved is the status of the league’s three Canadian teams. The U.S.-Canadian border has been closed to non-essential travel for nearly a year because of the pandemic. Last season MLS clubs in Vancouver, Toronto and Montreal were temporarily relocated to the U.S. to finish the 2020 season. A similar solution may be needed this year although President Joe Biden has already signed an executive order directing his administration to work with Canada to develop health and safety measures that would allow the border to reopen.

MLS said it will continue to work closely with infectious disease advisors on health and safety protocols, including testing, before training camps open. During the regular season, all players as well as technical and club staff, will continue to be tested every other day, including the day before each match day. In addition, clubs will take chartered flights for all trips until further notice.