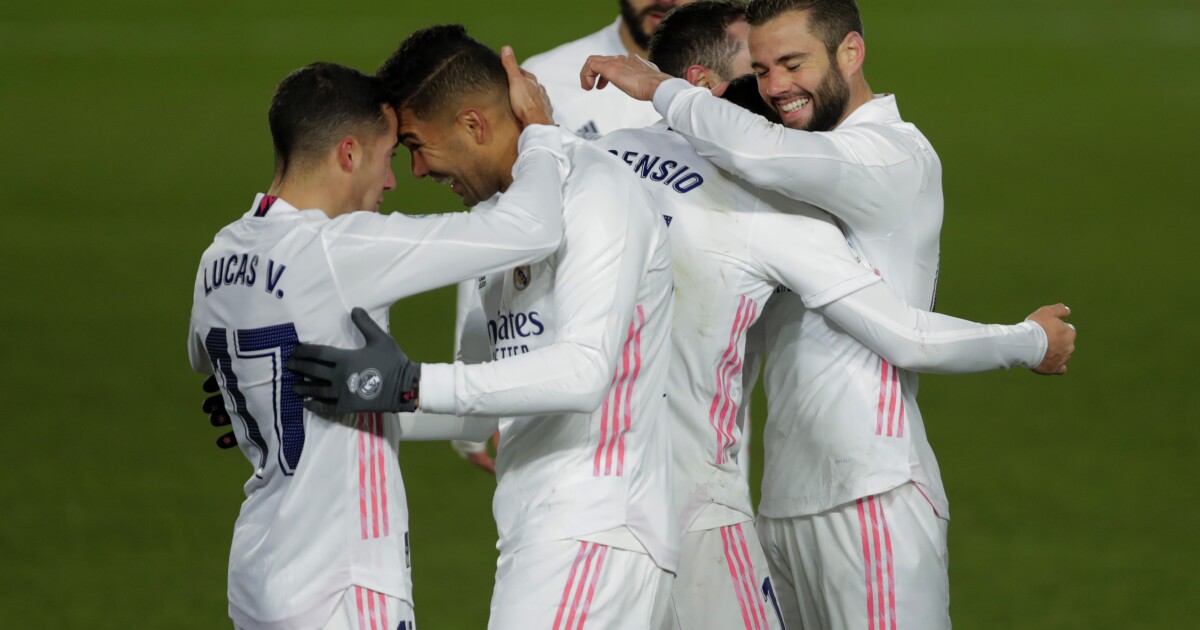 With Premier League teams in England occupied with the third round of the FA Cup, the focus for televised soccer in Europe shifts to Spain this weekend:

La Liga: Real Madrid (11-3-3) can climb into the league lead for the first time since October with a win at relegation-bound Osasuna (3-8-5) Saturday (BeIN Sports, noon PT) and an Atlético Madrid (12-1-2) loss at Athletic Club (6-9-3) earlier in the day (BeIN Sports, 7 a.m. ). Real has lost just twice in its last 12 matches dating to mid-October. Meanwhile streaking Barcelona (9-4-4), unbeaten in its last seven in La Liga play, hopes to keep pace when it travels to Granada (7-6-3) on Saturday (BeIN Sports, 9:30 a.m.). With a loss, Barcelona could tumble as far as fifth in the standings. Former teammates Lionel Messi of Barcelona and Luis Suarez of Atlético are tied for the league scoring lead with nine goals apiece.