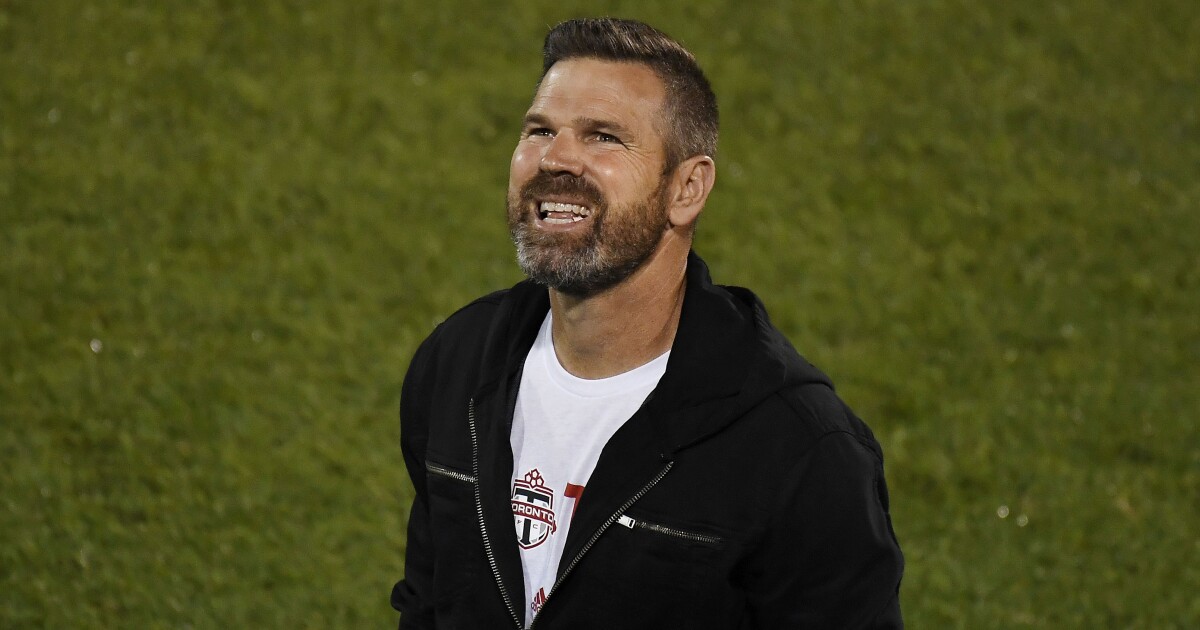 The Galaxy are near an agreement to hire Greg Vanney as manager, and negotiations to retain winger Cristian Pavón are expected to continue beyond Jan. 1, the day his loan from Argentine club Boca Juniors expires.

Vanney would replace Argentine Guillermo Barros Schelotto, who was fired in October. Vanney spent the last seven seasons with Toronto FC, taking them to an MLS title in 2017. His hiring could be announced early next week.

Vanney, a defender who played with the original Galaxy team in 1996, appeared in nearly 200 games in two stints with the franchise, winning a Supporters’ Shield and a CONCACAF Champions’ Cup and being named to the MLS Best XI twice.

But the Galaxy say his purchase price of $20 million, negotiated before COVID-19 struck, is no longer realistic given the $1-billion economic hit MLS took from the virus in 2020. The Galaxy’s offer is believed to be less than half of what Boca is asking.

Game-day sales and sponsorships are the leading source of revenue for MLS clubs, and the Galaxy played just one home game in front of fans this year in a season that was shortened to 22 games. Because of the continued spread of the coronavirus, MLS has not set a start date for the 2021 season, which could be delayed until the spring.

It’s unlikely the Galaxy will be able to welcome fans back to Dignity Health Sports Park until next summer at the earliest.

Boca is known to be a tough, sometimes mercurial negotiator. It took more than seven months for Minnesota United to finalize a deal with Boca for midfielder Emanuel Reynoso last year, with the delay limiting Reynoso to 13 MLS appearances. Boca is also strapped for cash, so it may ultimately be persuaded to take whatever the Galaxy are offering.

Also working in the Galaxy’s favor is the fact Pavón, an Argentine World Cup veteran, wants to stay in Southern California. If a deal is not worked out, Pavón would be the fourth loaned player the Galaxy have failed to retain in the last two seasons following Uriel Antuna, Favio Álvarez and Yony González.