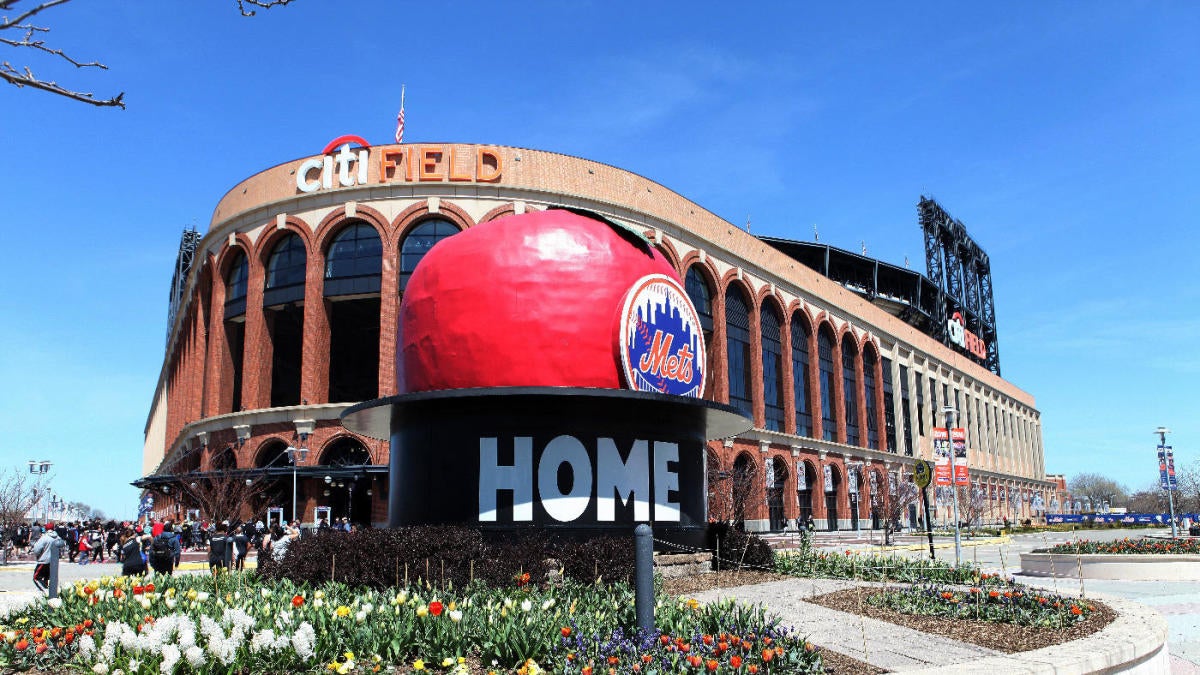 Cohen has previously indicated that experience in the upper reaches of an MLB front office is a desired trait, and of those four candidates only Hill has served as a head of baseball operations. The other three, however, all have significant experience in brain trust-level front office roles, and of course Alderson is in place to provide authoritative guidance.
Whoever gets the job will be working under an owner in Cohen who intends to increase payroll spending but in return will demand on-field success. Given that the Mets haven’t spent at levels befitting their market position and resources for a long time, the job also represents a tremendous opportunity — especially with so many other clubs in austerity mode. Already this offseason, the Mets have signed reliever Trevor May and reportedly moved close to deal with free-agent catcher James McCann. The expectation is that they’ll be players for more high-profile free agents before the winter is up. Getting a new GM in place, though, may be the first step toward that. Whoever Cohen and Alderson tab will likely get to work very quickly on positioning the Mets as World Series contenders in 2021.
The New York Mets are searching for a new general manager to replace the deposed Brodie Van Wagenen and work under new owner Steve Cohen and Sandy Alderson, who was brought back to the organization to oversee the entire baseball operations department. According to Jon Heyman, the Mets’ search for a GM is now down to four likely finalists: former Marlins president of baseball ops Michael Hill, Red Sox assistant GM Zack Scott, A’s assistant GM Billy Owens and Diamondbacks assistant GM Jared Porter. Heyman adds that a final decision could be made next week.  The Mets are coming off an abbreviated 2020 season in which they finished 26-34 and missed the expanded postseason. They haven’t made the playoffs since 2016 and haven’t won the World Series since 1986.