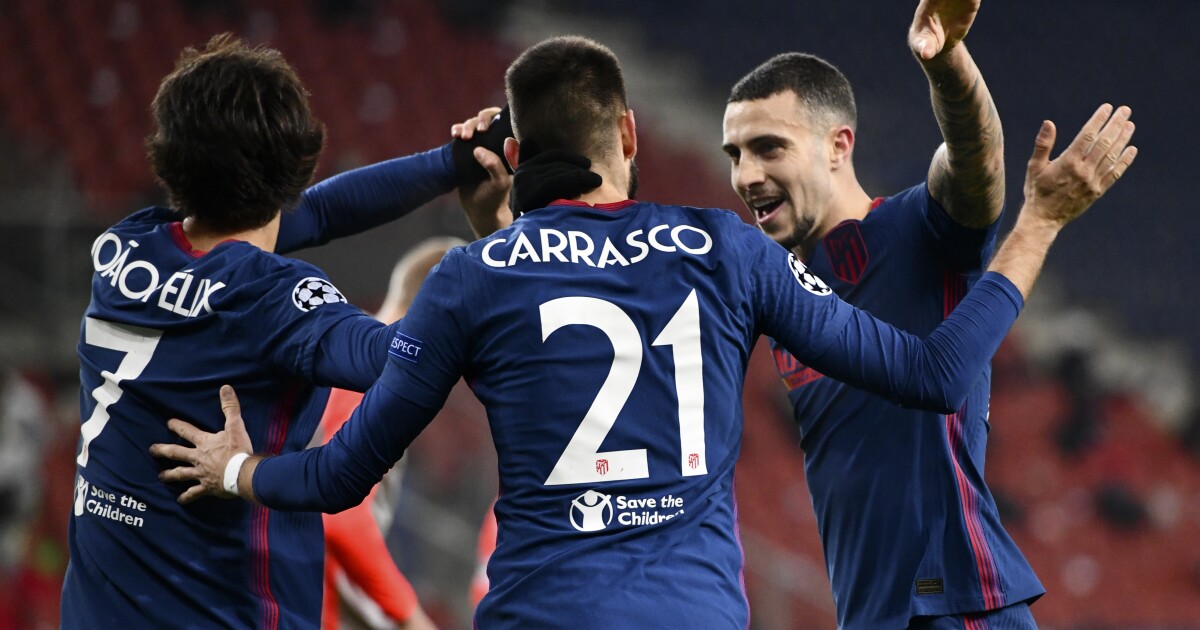 League championships will be decided in both MLS and Mexico’s Liga MX this weekend, but the focus in Europe will be on an early-season battle for first place in Spain and the renewal of a storied Derby clash in England.

La Liga: First-place Atlético Madrid (8-0-2) is Spain’s lone unbeaten team but it has played just two teams in La Liga’s top five. That will change when it puts an 11-game unbeaten streak in all competition on the line against crosstown rival Real Madrid (6-3-2) on Saturday (BeIN Sports, noon PT). Real Madrid has won just one of its last four in La Liga and will fall nine points off the lead with a loss. Atlético has one of the league’s top scorers in Luis Suarez, the assist leader in Ángel Correa and Spain’s top keeper in Jan Oblak who has eight shutouts and has conceded just two goals in 10 games.

EPL: The Manchester Derby dates to 1881, before Manchester United and Manchester City, teams whose stadiums are separated by less than 4 1/2 miles, adopted the names we know them by today. United leads the series in all competition 76-54-52 after winning three of the four meetings last season. But City (5-2-3) heads into the match Saturday at Old Trafford (Ch. 4, Telemundo, 9:30 a.m. PST) riding a five-game unbeaten streak while United (6-3-1), a point ahead in the table, has won just one of five EPL matches at home this season. Even with a win, neither will threaten Tottenham or Liverpool, who share the top of the table with identical 7-1-3 records. Spurs will try to stay there when it travels to Selhurst Park to meet mid-table Crystal Palace (5-5-1) on Sunday (NBCSN, Universo, 6:15 a.m.) and Liverpool faces lowly Fulham (2-8-1) at Craven Cottage later Sunday (NBCSN, Telemundo, 8:30 a.m.).