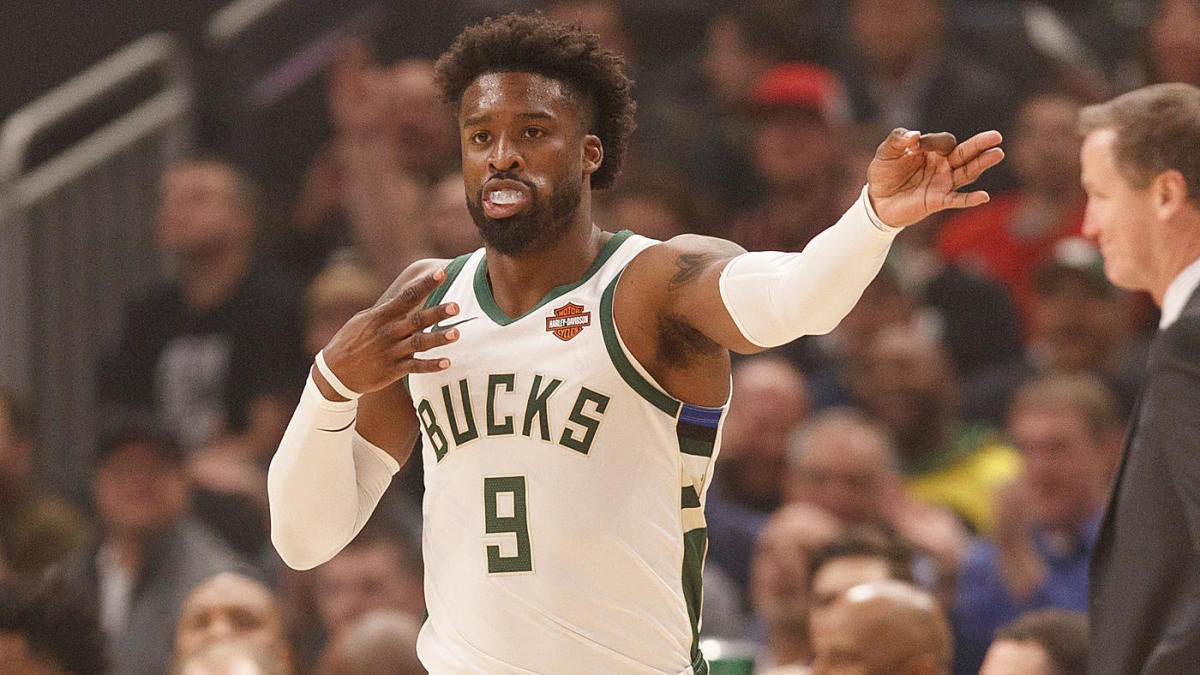 The Lakers are signing Wesley Matthews to a one-year, $3.6 million contract, according to The Athletic’s Shams Charania. The deal secures a replacement for Danny Green, whom the Lakers traded for Dennis Schroder earlier in the week alongside the No. 28 overall pick. Matthews will make only around a quarter of Green’s salary, but was a very similar player last season. Both shot just under 37 percent from behind the arc, and both play strong defense.

More importantly, the terms of this deal are extremely favorable to the Lakers. A $3.6 million salary fits into the bi-annual exception, meaning that the Lakers could, theoretically, offer another player the entire non-taxpayer mid-level exception of around $9.3 million. They could also fit Matthews into that $9.3 million exception, pay the rest of it to another player, and then use the bi-annual exception on a third piece. There are a number of different structures this could take, but the basic premise is clear: The Lakers will be able to add another major piece in free agency.

And already, they’ve seemingly addressed their biggest holes. Schroder fills in for Rajon Rondo, and should serve as an upgrade as the team’s secondary ball-handler. Matthews is Green’s replacement as a 3-and-D wing. Now, the Lakers can hunt for a luxury addition. That might mean a shooting center, like Serge Ibaka, Marc Gasol or Aron Baynes, or it could mean yet another wing, like Danilo Gallinari or Moe Harkless.

The other major bit of business on the agenda for the Lakers is retaining Kentavious Caldwell-Pope. The one downside to this Matthews deal is that, in theory, it could make it slightly harder to retain him. If the non-taxpayer mid-level exception or the bi-annual exception are used, it places a hard cap on the Lakers at around $138.9 million. They could not spend above that line for any reason, so Caldwell-Pope’s new deal would have to fit underneath it. The Lakers could fit Matthews under the taxpayer mid-level exception, which would not hard cap them, but at this number, that seems unlikely. The Lakers should still be viewed as heavy favorites to retain Caldwell-Pope thanks to their Bird rights.

The Lakers entered the offseason as favorites to repeat as NBA champions. This move is a very nice opening push in that direction. There is still more to do, but the Lakers secured a very valuable free agent at a bargain-basement price practically at free agency’s opening gun. Things should only get better for them from here.