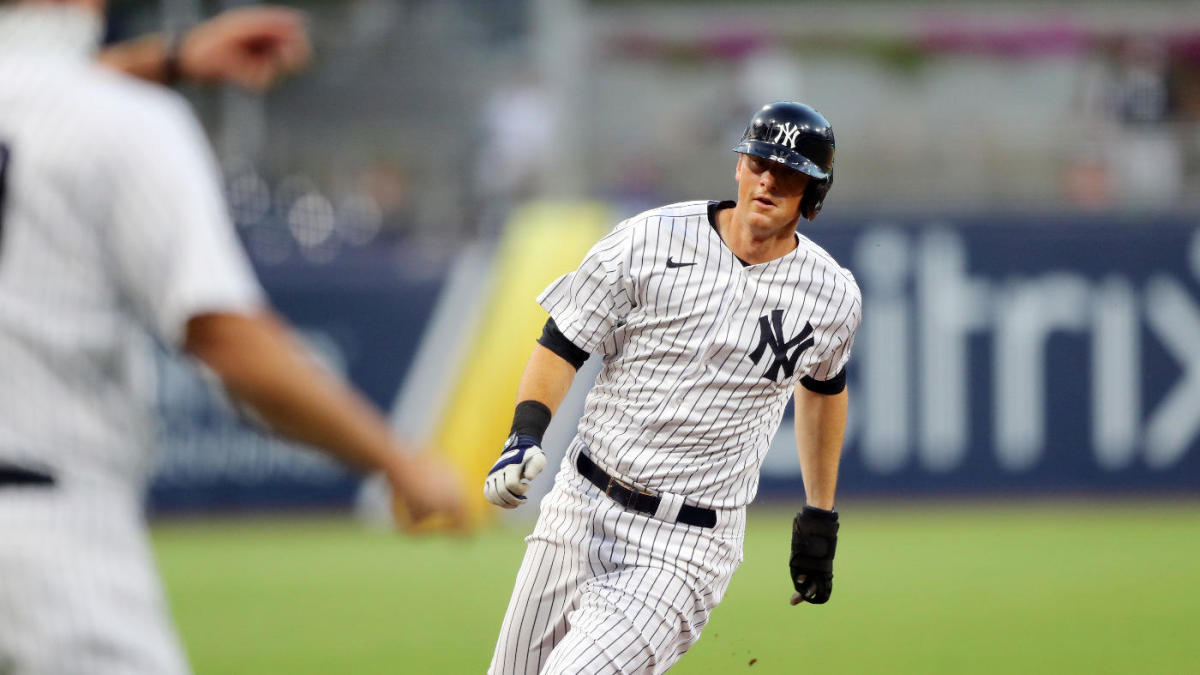 Veteran infielder DJ LeMahieu will reject the New York Yankees‘ qualifying offer and become a free agent, a source tells MLB.com’s Mark Feinsand.  LeMahieu is one of six pending free agents to receive a qualifying offer (QO) this offseason. Any players who accept the QO will play the 2021 season under a one-year contract worth .9 million.
Those who figure they can do better on the open market tend to turn down the QO, and this year’s crop has until Wednesday’s deadline to make their decisions.
LeMahieu, 32, found a new level after joining the Yankees prior to the 2019 season. Across those two seasons, LeMahieu batted .336/.386/.536 (145 OPS+) with 36 home runs and 43 doubles in 195 games and strong underlying batted-ball metrics. He also still profiles as a plus defender at multiple infield positions.
Our own R.J. Anderson recently ranked LeMahieu No. 4 on his countdown of the top 60 free agents of 2020-21.  The rejection of the QO does not mean LeMahieu’s days with the Yankees are over. Indeed, there’s reportedly mutual interest in a return to the Bronx, and the Yankees may be the favorites to land LeMahieu once free agency begins in earnest. In the event that he does sign elsewhere, the Yankees figure to receive compensatory draft picks since they extended the QO to LeMahieu.