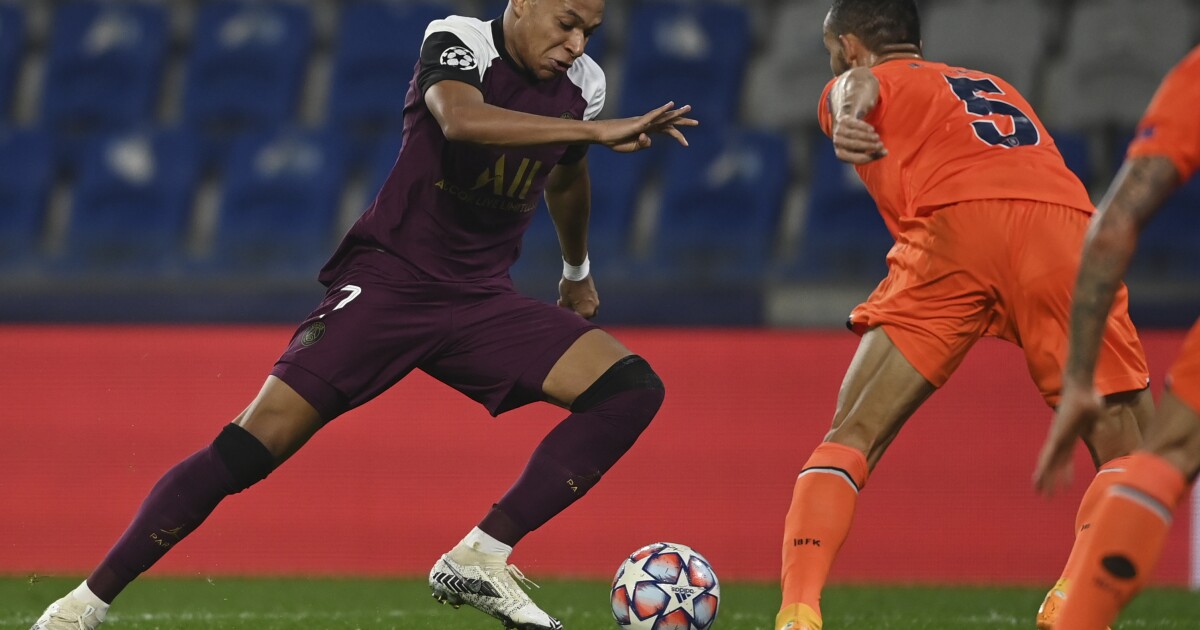 Some of the best televised matches from Europe this weekend will take place long before the sun rises in the Pacific time zone. But if you can’t get up for those, a top-of-the-table clash in France will kick off at a manageable hour.

Ligue 1: After a slow start, Paris St.-Germain (7-2-0) has caught fire, winning seven straight in league play while outscoring opponents 23-1. That’s taken it back to the top of the table where it is protecting a three-point league over third-place Rennes (5-1-3) heading into Saturday’s match in Parc des Princes (BeIN Sports, noon PT). PSG’s Kylian Mbappe leads the league with seven goals.

EPL: While much of the early season focus in England has been on the teams from Liverpool, Chelsea (3-1-3) has begun climbing up the table by earning points in five straight matches. It will put that streak on the line against winless Sheffield United (0-6-1) on Saturday (Channel 4, Universo, 9:30 a.m. PT). On Sunday second-place Leicester City (5-2-0) has a chance to climb into first with a win over Wolverhampton (4-2-1) at home (NBCSN, Telemundo, 6 a.m. PT).

While you were sleeping: If you have insomnia, work nights or just like recording the action, two games will begin in the wee hours that might be worth checking out. In the Premier League, Everton (4-2-1), which has fallen to fourth with consecutive road losses returns to Goodison Park on Saturday to face a Manchester United (2-3-1) team that hasn’t scored a league goal since Oct. 17 (NBCSN, Universo, 4:30 a.m. PT). In Serie A, Cristiano Ronaldo and unbeaten Juventus (3-0-3) travel to Rome on Sunday to meet mid-table Lazio (3-2-1), which has six goals in its last two league games, both wins (ESPN Deportes, ESPN2, 3:30 a.m. PT).