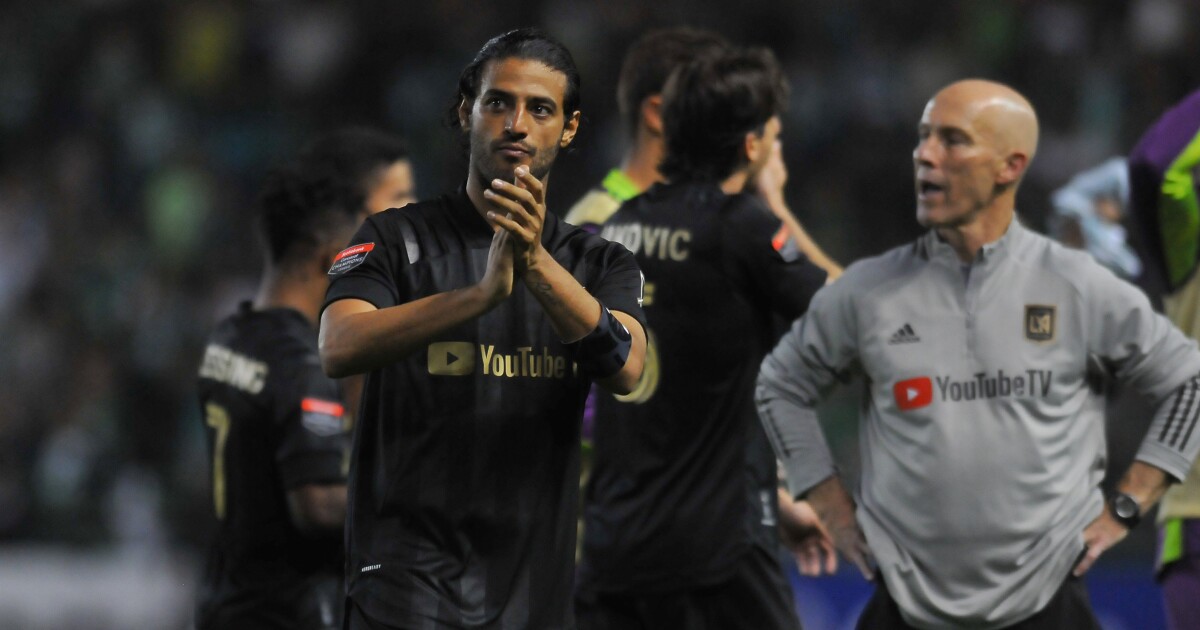 LAFC’s final road game of the MLS season, originally scheduled for last Sunday in San Jose then postponed after three players tested positive for COVID-19, will be played Wednesday. The league made that announcement less than 24 hours before the scheduled 8 p.m. kickoff

LAFC already clinched a playoff berth but is in position to begin the postseason on the road. A win could help it move up a spot in the table and earn a home playoff opener.

For the Earthquakes, a victory would give it a playoff berth and eliminate both the Galaxy and Vancouver (8-14-0). Even a draw would eliminate the Whitecaps.

Because so many games have been canceled by COVID-19 infections, MLS is using a points-per-game formula to determine playoff qualification. For the Galaxy to pass San Jose for the conference’s eighth and final postseason spot, they need to win their final two games and hope San Jose earns no more than a point in its final two.

The Galaxy also can advance with two wins if Colorado drops its final two matches.

The three LAFC players who failed COVID-19 tests last week are in isolation under a doctor’s supervision. The rest of the team’s players and staff have tested negative multiple times.