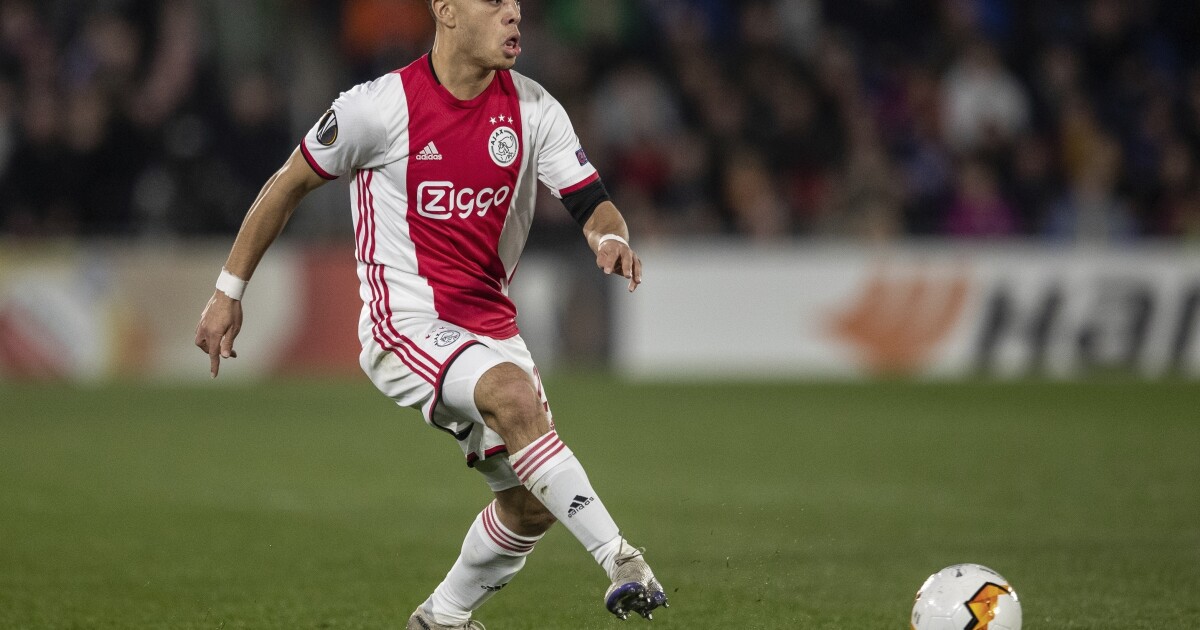 Boris Gartner’s job as chief executive of La Liga North America is to hype Spanish soccer in this country. And there are at least two times each season — when the league’s schedule has Real Madrid playing Barcelona — where that job is simple. “El Clásico is La Liga’s Super Bowl. It happens twice a year and gets more than 100 million viewers,” he said. On Saturday that global audience might also get a game with a rare bit of American flavor if U.S. national team defender Sergiño Dest starts for Barcelona, highlighting the televised soccer action from Europe this weekend.

La Liga: It hasn’t been the best of starts for either Real Madrid (3-1-1) or Barcelona (2-1-1), but none of that will matter when the two iconic Spanish teams meet at Camp Nou (BeIN Sports, 7 a.m. PT). Real Madrid is coming off an embarrassing Champions League loss to a Shakhtar Donetsk team that was missing 10 players — including seven starters — due to COVID-19 or injury. The loss was Real Madrid’s second at home in four days and left coach Zinedine Zidane promising to “find the solution” in El Clásico. Barcelona got goals from five different players in its last outing, a 5-1 thumping of Hungarian club Ferencváros in Champions League play Tuesday. It hasn’t won a league match in more than three weeks, however.

EPL: This is not a typo: Unbeaten Everton (4-0-1) actually leads the Premier League heading into St. Mary’s Stadium, where it will face Southampton (2-2-1) on Sunday (NBCSN, Telemundo, 7 a.m. PT). Dominic Calvert-Lewin has sparked the Toffees’ quick start with seven goals, tied for the league lead. On Saturday, struggling Manchester United (2-2-0) will play host to Chelsea (2-1-2), and Christian Pulisic plays at Old Trafford (Ch. 4, Telemundo, 9:30 a.m. PT)