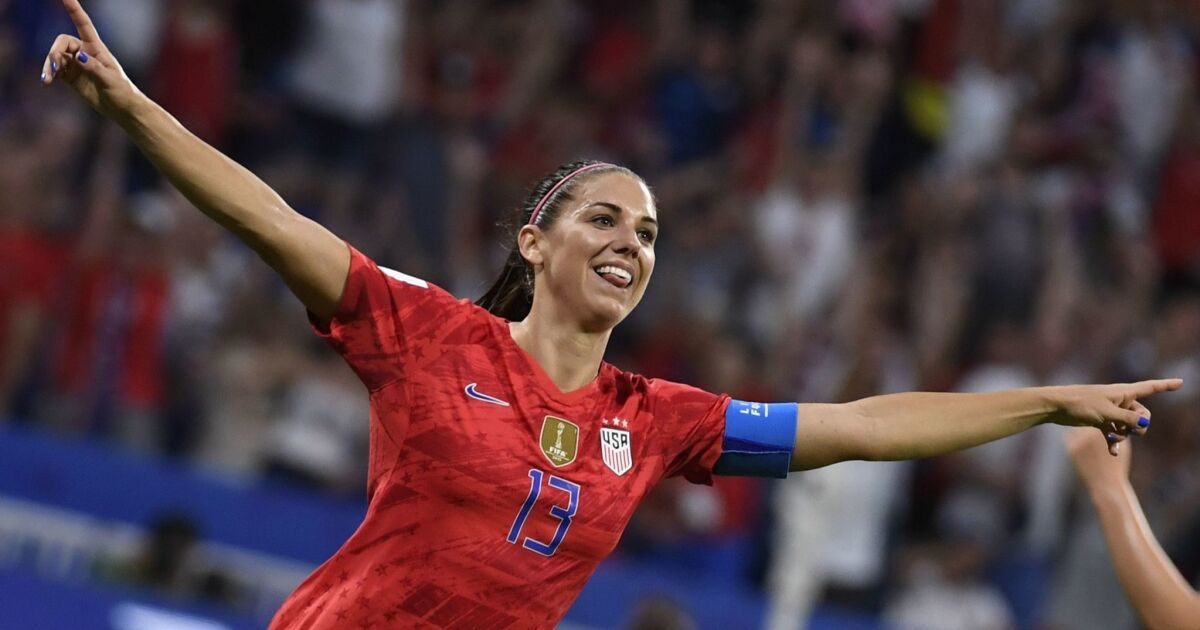 With Europe’s major leagues pausing for the FIFA international break, the focus in club soccer will change to the women’s game. A pair of big clashes from the Women’s Super League highlights the menu of televised matches this weekend:

WSL: A handful of stars from the World Cup-champion U.S. women’s team figure to be involved in two of the weekend’s marquee matchups, but you’ll have to wake up early to watch live. On Saturday, Alex Morgan could make her debut for Tottenham when the Spurs (0-2-1) tackle unbeaten Manchester United (2-0-1), whose roster includes Christen Press and Tobin Heath (NBCSN, 4:30 a.m.). Rose Lavelle and Sam Mewis will join unbeaten Manchester City (2-0-1) when it travels to London to play equally unbeaten Chelsea (2-0-1) on Sunday (NBCSN, 6:30 a.m.)

Nations League: Qualifying for the UEFA Nations League continues this weekend with France, the reigning World Cup champion, facing Cristiano Ronaldo’s Portugal in Paris on Sunday (ESPN, UniMas, TUDN, 11:45 a.m. PT). Both teams won their first two group-play games. Also on Sunday, unbeaten England meets Belgium in a rematch of their third-place game from the last World Cup (TUDN, 9 a.m. PT). Belgium won that consolation final and has lost just three of 45 games under coach Roberto Martinez dating to 2016, which is why it is ranked No. 1 in the world in the latest FIFA rankings, three spots ahead of England.