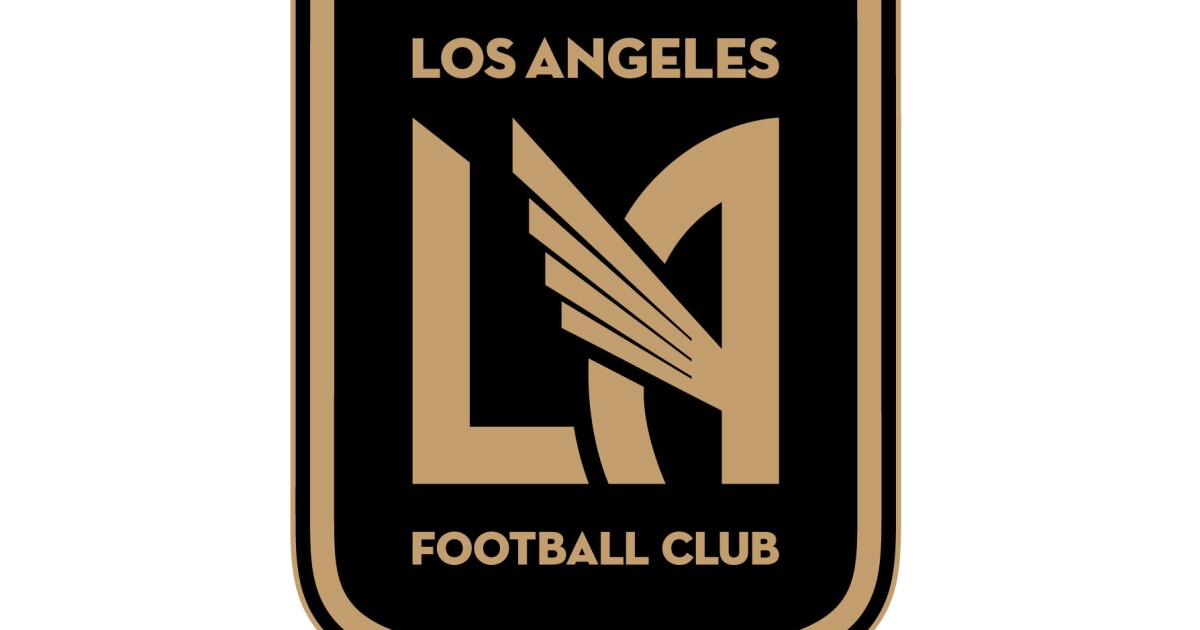 LAFC’s scheduled match with the Colorado Rapids on Wednesday in Commerce City, Colo., has been postponed after a member of the Rapids’ staff tested positive for COVID-19.

It’s the third straight COVID-related postponement for Colorado, which has seen three players and 12 staff members test positive in the last two weeks, according to MLS.

The postponement was announced before LAFC (6-6-3) left for Denver. No makeup date for Wednesday’s game has been set.

Players and staff who have not tested positive are also in self-quarantine. The Rapids (5-4-4) haven’t played since Sept. 23 and have trained just three times since then. The team last practiced Monday.

Colorado, currently in seventh place in the Western Conference, has less than a month to play 10 matches if it hopes to finish its 23-game regular-season schedule by Nov. 8, when the regular season officially ends.

The Rapids will either have a four-match week, an if-necessary game after the regular season, or MLS will decide where teams place in the standings based on points per match rather than overall points.

The Galaxy are scheduled to travel to Colorado to play the Rapids on Saturday. That game is now in doubt.