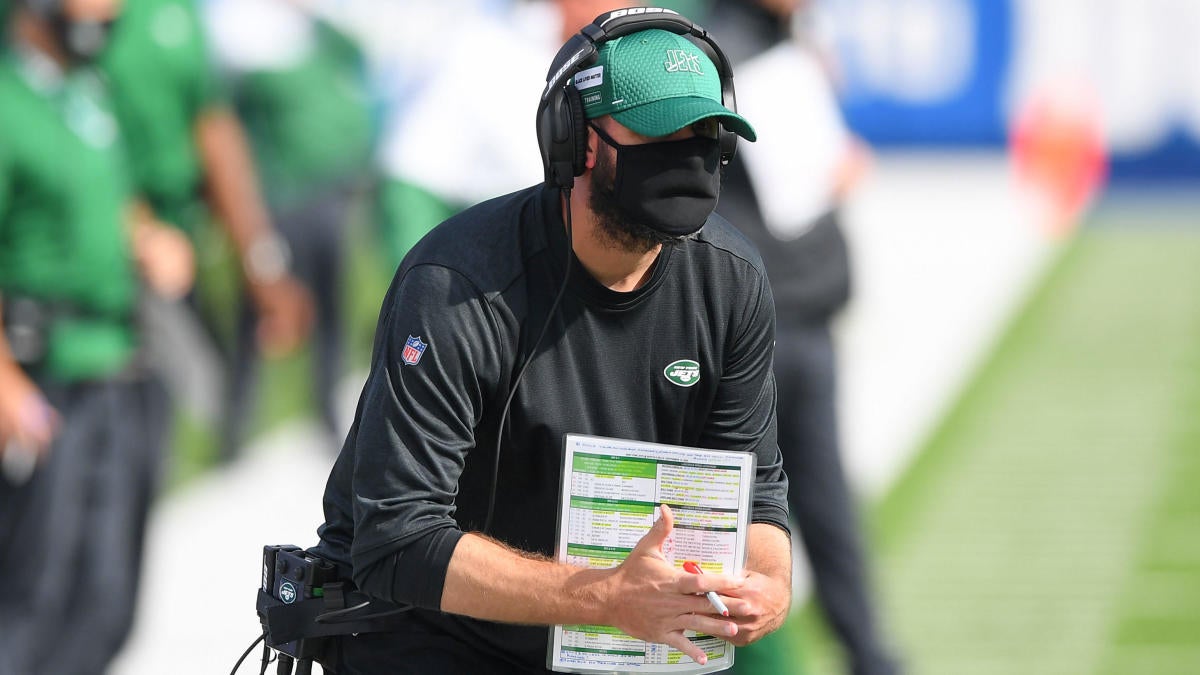 The New York Jets took on the Buffalo Bills on Sunday. And, stop me if you’ve heard this before, the Jets lost. The Jets haven’t exactly had luck lately with coaching, quarterbacks and overall success, and so far this year is no different.

The Bills, who are hyped up to be a favorite to win the usually New England Patriots-controlled AFC East, beat New York 27-17 in Week 1.

David Samson sat down on his podcast, “Nothing Personal with David Samson” to dive into the game and give his criticisms of Jets head coach Adam Gase.

“How about our favorite coach?” Samson begins sarcastically. “I think we’ve had about 14 wait-to-sees about this coach.”

“I don’t know if Adam Gase lasts through the season,” the podcast host says.

Samson explains what went wrong this week for Gase and it involves an injured player.

“Le’Veon Bell apparently hurt his hamstring and wanted to play. Gase puts him in for the second half, he’s in for maybe a series and then pulled out of the game, because he clearly couldn’t play,” Samson says.

Samson continued: “Then Gase meets the media and apologizes saying he was angry with himself for allowing Bell to play. If I’m owning that team I don’t want him responsible for my players anymore. Because I need a coach who understands that when a player is not able to play, the only thing that can happen is bad. A) they’re not gonna play well and B) our team is going to keep stinking and lose and C) what is a two-week injury could become four.”

Samson was not happy with Gase’s lack of leadership and ability to recognize the injury saying, “You don’t screw around with that. You’re done Adam.”

Someone asked if Gase would get another head coaching job and Samson said no chance.

Next week the Jets take on the defending NFC Champion San Francisco 49ers, who lost their season opener against the Arizona Cardinals.