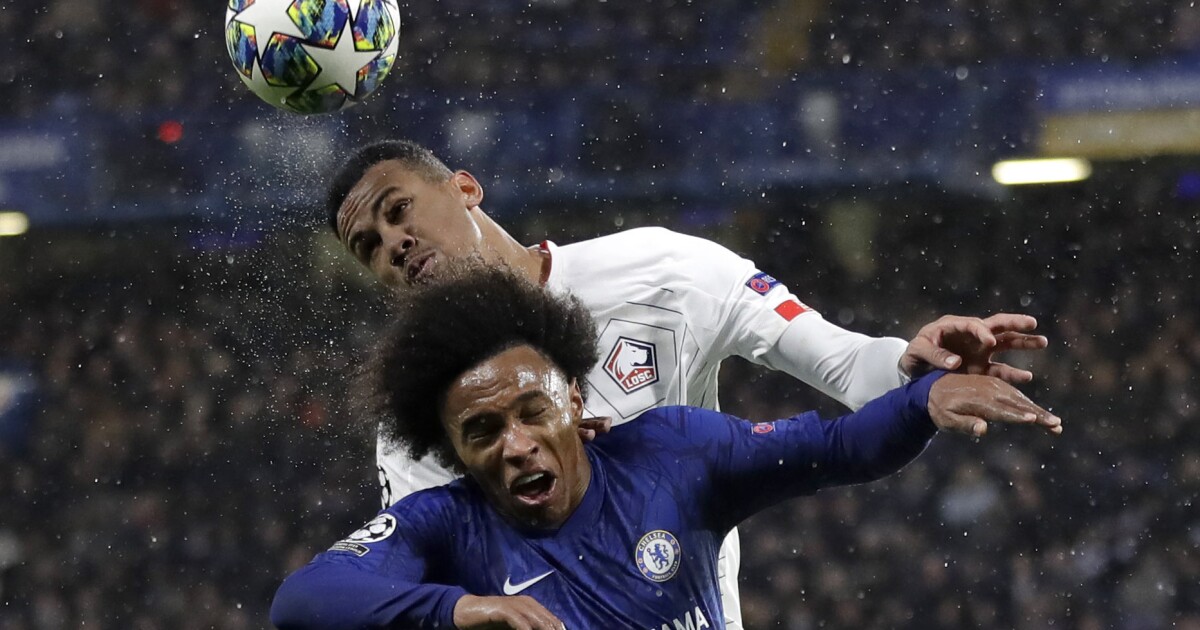 After the shortest offseason in recent memory, Spain’s La Liga and England’s Premier League will kick off their 2020-21 seasons in empty stadiums this weekend, joining France’s Ligue 1, which began play last month. However the most compelling televised game from Europe this weekend may be in Paris, where a COVID-weakened Paris Saint-Germain faces Marseille in Le Classique.

EPL: Liverpool will be defending its first-ever Premier League title Saturday when it plays host to Leeds United, which returns to the first division after a 16-year absence (NBC, Telemundo, 9:30 a.m. PT). Also on Saturday, Fulham, another newly promoted team, will welcome Arsenal to Craven Cottage (NBCSN, Universo, 4:30 a.m. PT) in the first EPL game of the new season. It’s an abbreviated schedule for the opening weekend with just eight games, leaving four teams – including Manchester City and Manchester United – idle because they played deep into this summer’s European tournaments.

La Liga: The Lionel Messi soap opera is over, ending with the Barcelona star reluctantly agreeing to stay in Spain one more season. He’ll get some time to prepare for his 2020-21 debut, though, since La Liga is also opening slowly with just seven games scheduled for the first weekend. In addition to Champions League quarterfinalists Barcelona and Atletico Madrid, Europa League winner Sevilla and Real Madrid all have the first week off. That leaves Villarreal, the top finisher from last season who will play this weekend, to face off Sunday with tiny Huesca, back in the first division for just the second time in 60 years (BeIN Sports, 9:30 a.m. PT).

Ligue 1: Defending champion Paris Saint-Germain won its title last spring in a COVID-shortened season, frustrating Marseille, which had to settle for second place despite having 10 games left on its schedule. The teams meet Sunday (BeIN Sports, noon PT) in France’s biggest rivalry, although the game lost some of its cachet when seven PSG stars, including Neymar, Angel DiMaria and Kylian Mbappe, reportedly tested positive for the coronavirus. If all seven are unavailable, the game could be postponed.