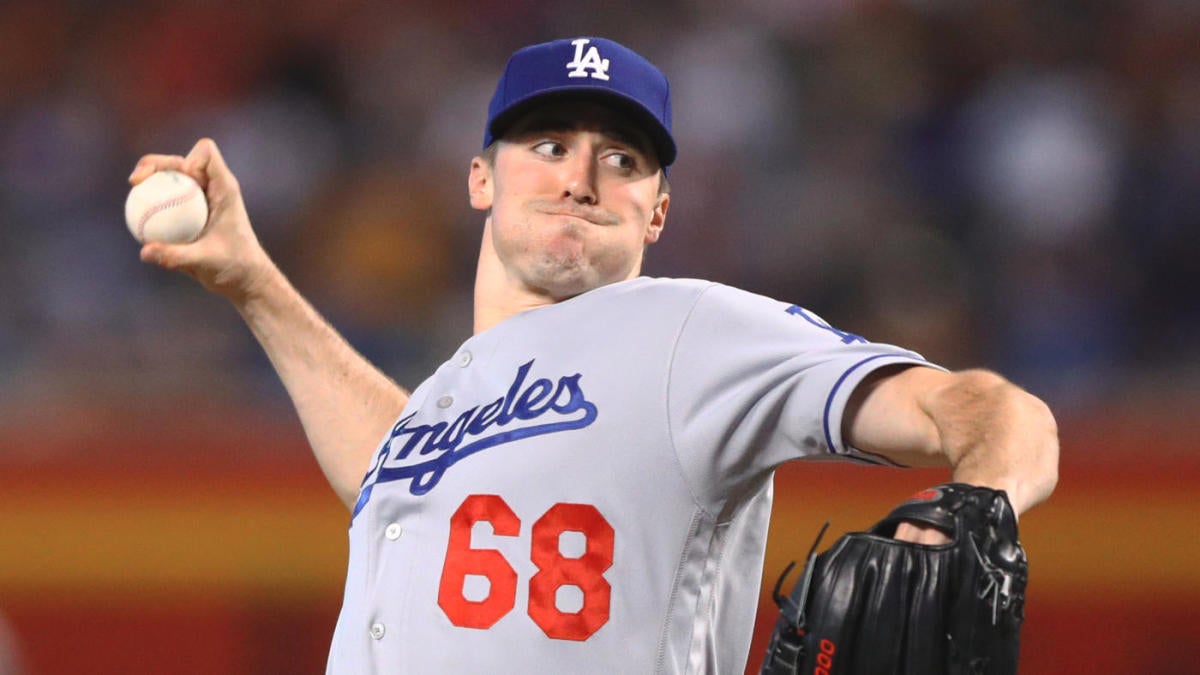 Watch Now: Evaluating Latest World Series Odds (2:59)
Stripling made 143 appearances during his Dodgers career, compiling a 110 ERA+ and 3.96 strikeout-to-walk ratio. Just over 40 percent of those (or 59) outings were starts. He has two more seasons of team control remaining.
It’s worth noting that this is the second time this year the Dodgers have agreed to a trade involving Stripling. Earlier in the year, they attempted to ship him and Joc Pederson — an impending free agents — to the Los Angeles Angels for Luis Renigfo and others. That trade fell apart after a different swap, the one involving Mookie Betts, was delayed by the Boston Red Sox’s concern over Brusdar Graterol’s medicals. (Graterol was still included in the revised version of the trade; he was simply moved from Boston to Los Angeles.)
Stripling, 30, had made seven starts with the Dodgers this season, amassing a 5.61 ERA because of a bloated home-run rate that had seen him yield a majors-leading 12 homers in 33 innings. (Only three other pitchers had allowed at least 10 home runs.) He had, to his credit, maintained a solid 2.45 strikeout-to-walk ratio and had shown improved velocity and spin.
Whereas Stripling could conceivably join Taijuan Walker and Robbie Ray as additions to the Toronto rotation, the Dodgers no longer needed him because of Tony Gonsolin’s emergence. Gonsolin has held the opposition to one run in four starts so far this season. The Los Angeles Dodgers entered Monday’s trade deadline with the best record (26-10) and run differential (+90) in Major League Baseball. Teams as good as the Dodgers tend to add, or stand pat at the deadline, depending on whether an upgrade is available. Yet Los Angeles took the road less traveled on Monday, shipping veteran right-hander Ross Stripling to the Toronto Blue Jays in exchange for a pair of players to be named later.