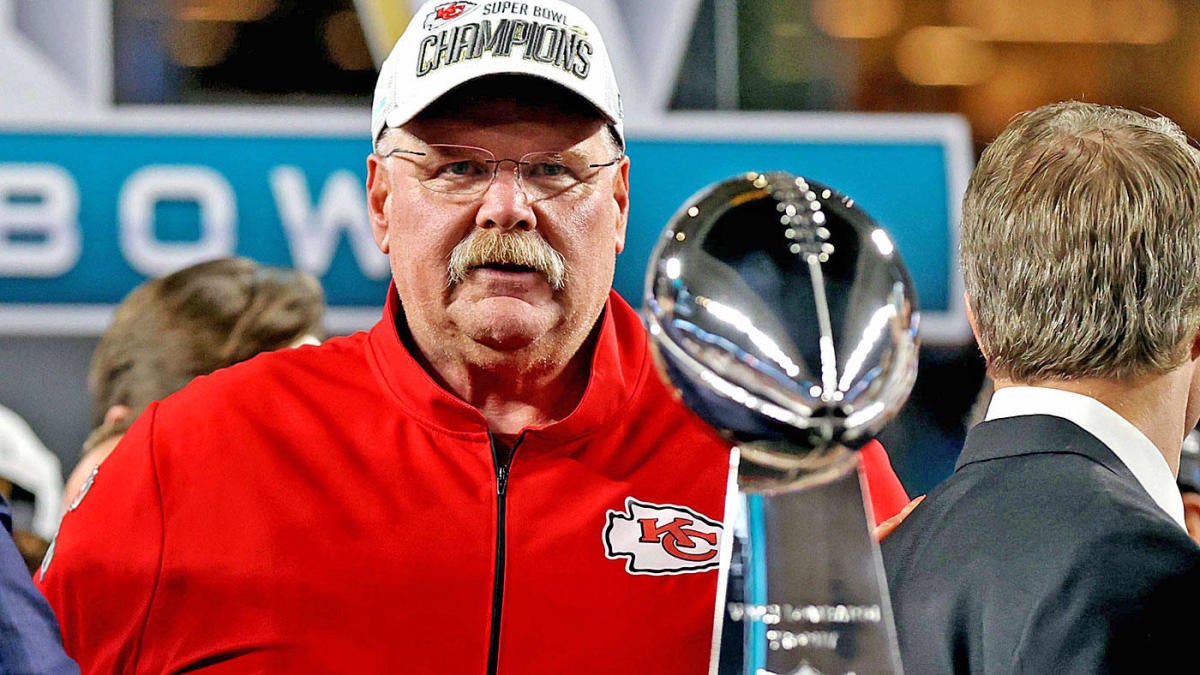 The Kansas City Chiefs are finalizing new six-year contracts for both head coach Andy Reid and general manager Brett Veach, tying the duo to the organization through the 2025 season, according to Tom Pelissero of the NFL Network. This all comes after a tremendous season for K.C. that resulted in the franchise’s first Super Bowl title in 50 years. Now that they’ve found a formula that produces championships, the Chiefs have made it a point this offseason to lock up this core to potentially make a run at a dynasty.

Reid and Veach are just the latest to receive new deals this offseason. Of course, Patrick Mahomes reset the quarterback market with his mammoth $503 million contract extension that keeps him under the club’s control through 2031, but the team also inked Pro Bowl tight end Travis Kelce to an extension that’ll keep him in K.C. through the 2025 season along with pass-rusher Chirs Jones, who signed a four-year, $80 million contract back in July. With Reid winning his first Super Bowl as a head coach with these as his pillars along the roster and Veach being able to lock them all up certainly factored into their own extensions with the Chiefs.

As for Veach, he rose through the ranks of the Chiefs front office, first signing on as the club’s pro and college personnel analyst in 2013 and was eventually named GM in 2017. In all, Veach was able to retain 18 of the 22 Super Bowl starters for the Chiefs this offseason, which is setting up the club to potentially become the first team since the 2003-2004 New England Patriots to win back-to-back Super Bowls. That quest will begin in just a matter of days when they open up the 2020 season against the Houston Texans on Sept. 10.