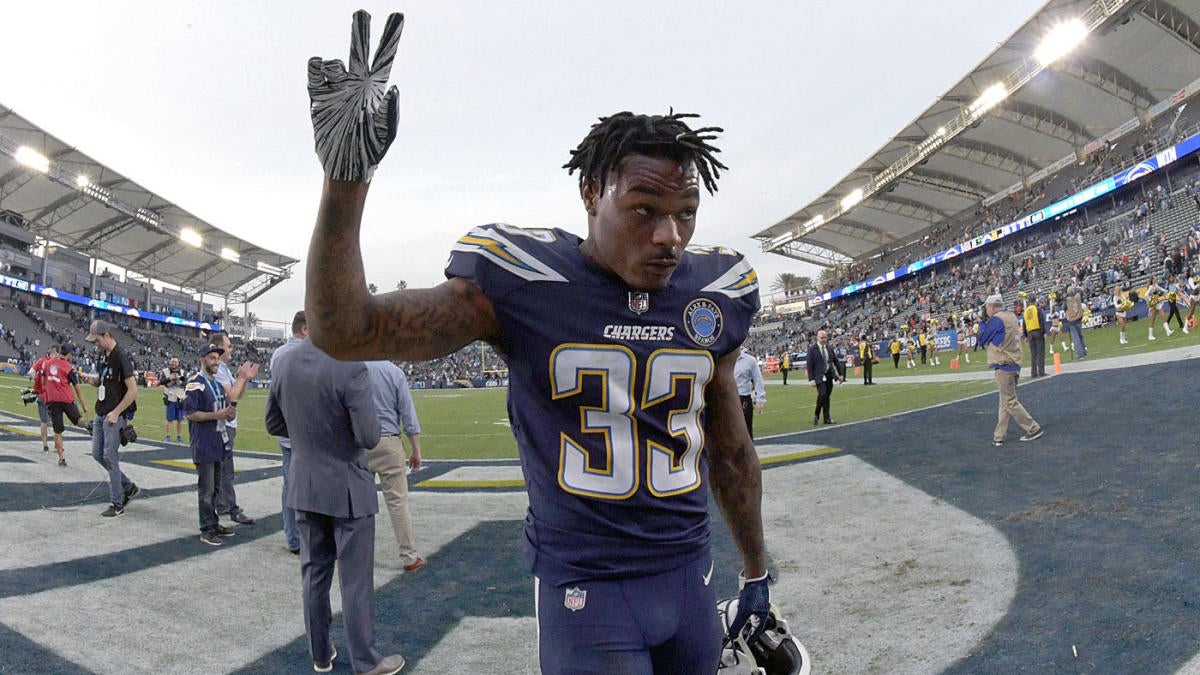 The Los Angeles Chargers boast one of the NFL‘s most talented secondaries entering the 2020 season, but arguably the top piece of that unit could be sidelined for the foreseeable future. Pro Bowl safety Derwin James left the team’s Sunday training camp practice early after apparently hurting his hamstring, but NFL Network’s Ian Rapoport reports the 24-year-old actually sustained a meniscus injury that could keep him out of action for anywhere from several weeks to several months.

James is “likely to miss significant time” as a result of the injury, Rapoport said Sunday night. “The options, pending further medical evaluation: A meniscus trim, which can be four or so weeks. Or a full repair, which can be several months.”

In any event, it appears James is a lock to miss the start of the Chargers’ 2020 season. The veteran originally came up limping after a play during L.A.’s scrimmage Sunday, according to Sports Illustrated‘s Fernando Ramirez, and threw one of his gloves in frustration while walking to the team’s medical tent. He then stayed in the tent for the remainder of the practice.

The news is notable in part because James is already no stranger to scary offseason injuries. After a dominant 2018 rookie campaign in which he totaled 105 tackles and three interceptions as a leader of L.A.’s defense, the former first-round draft pick suffered a stress fracture in his foot prior to the 2019 campaign. Surgery sent James to injured reserve prior to the season, and he remained there until late November, appearing in just five games.

A roughly four-week absence, the projected timetable for a meniscus trim, would theoretically have James ready to return for the start of October, or between three and four games into the Chargers’ season. A full repair, meanwhile, would likely result in James landing on IR for the second straight season. The NFL is reportedly permitting teams to designate an unlimited number of players as eligible to return from IR during the 2020 season amid the COVID-19 pandemic, so it’s possible James wouldn’t miss the entire season in that case.

The Chargers figure to turn to No. 3 safety Rayshawn Jenkins for additional work in James’ absence, though big-name free agent Earl Thomas has also been speculated as a potential team target. Second-year man Nasir Adderley is set to start at the other safety spot.