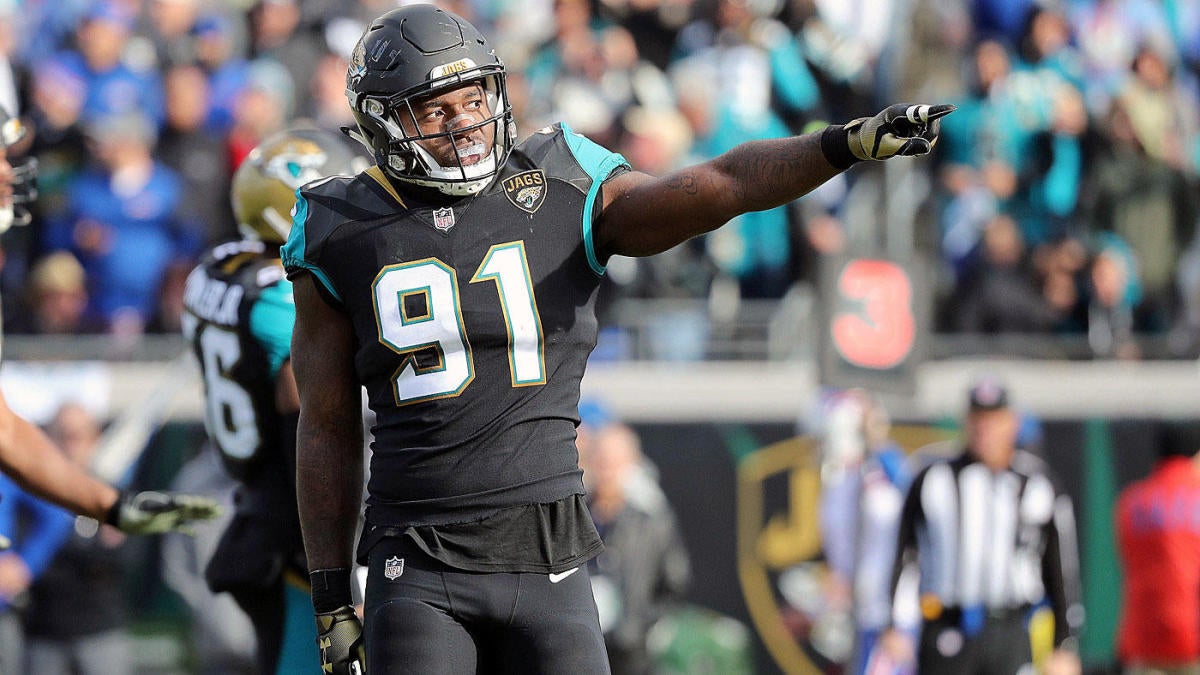 The Minnesota Vikings acquired edge rusher Yannick Ngakoue from the Jacksonville Jaguars Sunday in exchange for a second round pick in 2021 and a conditional fifth round pick in 2022 — the latter could become a third or fourth round selection based on individual and team performances — but the Vikings were not the only team involved in trade discussions. According to Mary Kay Cabot of Cleveland.com, the Browns had also “engaged in serious trade talks” to pair Ngakoue with star edge rusher Myles Garrett.

The report claims that Ngakoue really wanted to play for the Browns and would have likely taken even less than the reported re-negotiated $13.5 million figure he accepted from the Vikings. The trade compensation is not what hindered negotiations with Cleveland. Instead, it was the former Terrapin’s decision to change agents. By the time his representation had all been sorted out, the July deadline to sign franchise-tagged players to a contract extension had passed and Cleveland no longer felt comfortable surrendering the draft capital it would have required to complete the deal.

Ngakoue is the second premier edge rusher linked to the AFC North franchise this offseason. Cleveland had been mentioned as an aggressive suitor for free agent Jadeveon Clowney, who remains unsigned, over the last several months. The failed attempt to acquire Ngakoue and the lack of movement in Clowney’s camp prompted the Browns to double down on in-house talent Olivier Vernon. The front office re-structured Vernon’s deal to provide $11 million in guaranteed money. The agreement also ensures that Vernon will hit free agency next spring. The coaching staff has valued Vernon, but he has missed an average of five games in each of the past three seasons. His lack of availability had become a problem. The franchise signed veteran Adrian Clayborn as an insurance policy this offseason.

Garrett secured a five-year extension worth $125 million. It is clear that the Browns do not feel as though a long-term running mate for Garrett is on their roster. Whether through trade, free agency or the 2021 NFL Draft, expect Cleveland to be aggressive in pursuit of another young, talented edge rusher next offseason.

Ngakoue was a third-round selection by the Jaguars in 2016. The 25-year-old has managed to record at least eight sacks in each of his four seasons. In total, he has sacked the opposing quarterback 37.5 times during that time frame. He also contributed 14 forced fumbles, three fumble recoveries and two interceptions.