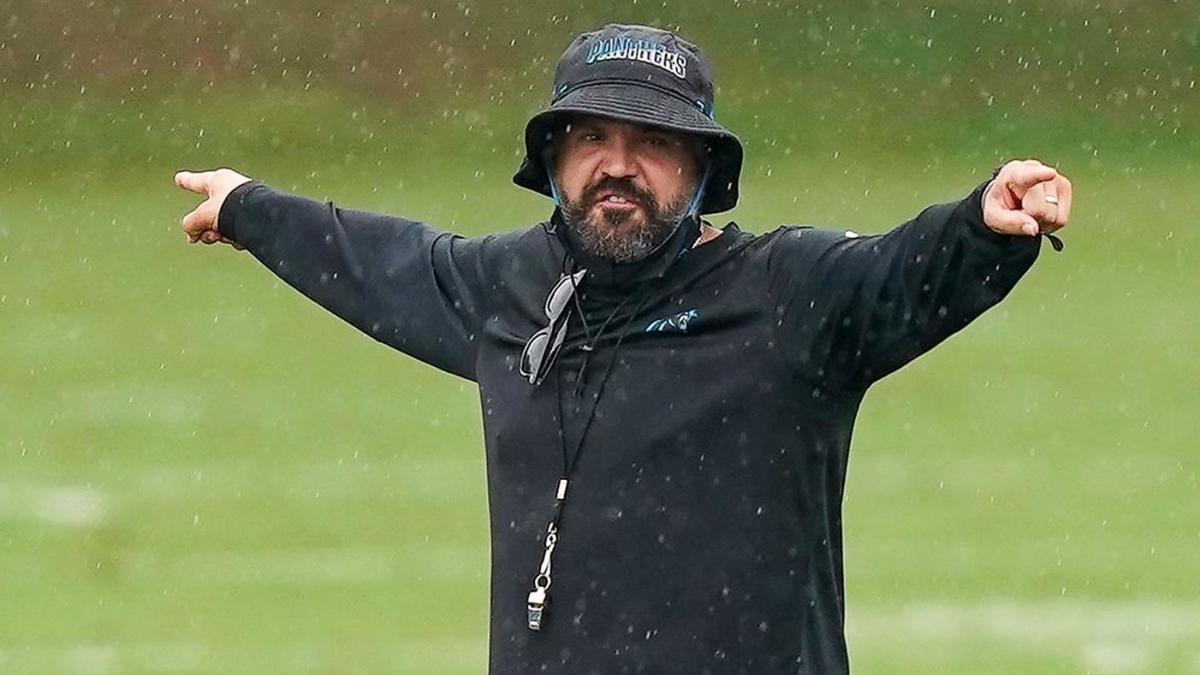 The Carolina Panthers have just two weeks to figure out their secondary issues, for which they don’t appear to have an internal solution. Per Joe Person of The Athletic, the Panthers are calling teams looking for secondary help ahead of their season opener against the Las Vegas Raiders. Carolina’s issues in the secondary lasted throughout the offseason, but the front office failed to address the situation besides a few minor moves.

The Panthers signed former first-round pick Eli Apple to a one-year deal in late May, adding much-needed depth to the unit. Donte Jackson is the best cornerback on the roster, but the Panthers didn’t have much help alongside him. Carolina selected Troy Pride Jr. and Stantley Thomas-Oliver III on Day 3 of the draft, but with the lack of a preseason and an actual minicamp, both players weren’t expected to be immediate contributors at the beginning of the season. Corn Elder is also on the roster but has played just 61 defensive snaps in two seasons, including none in 2019.

Where does this leave Jeremy Chinn, who head coach Matt Rhule said earlier in camp would likely start, whether at strong safety or outside linebacker? Chinn, a second-round pick, has had an impressive camp for the Panthers, but is versatile enough to play at safety or in the “big nickel” package as a hybrid linebacker/cornerback.

“He’s talented, but he plays really, really hard, he plays really physical, and he’s extremely coachable,” Rhule said this week, per Sports Illustrated. “As a young guy, you know there’s going to be some bumps and bruises along the way, but he listens and he plays hard. He’s a guy right now that if we went out and played a game today, he’d probably be starting for us. He can do a lot of different things and be really versatile.”

With Chinn playing a variety of positions in the defense, it would make sense for the Panthers to add more depth in the secondary (whether at cornerback or safety) — something the unit desperately needs.