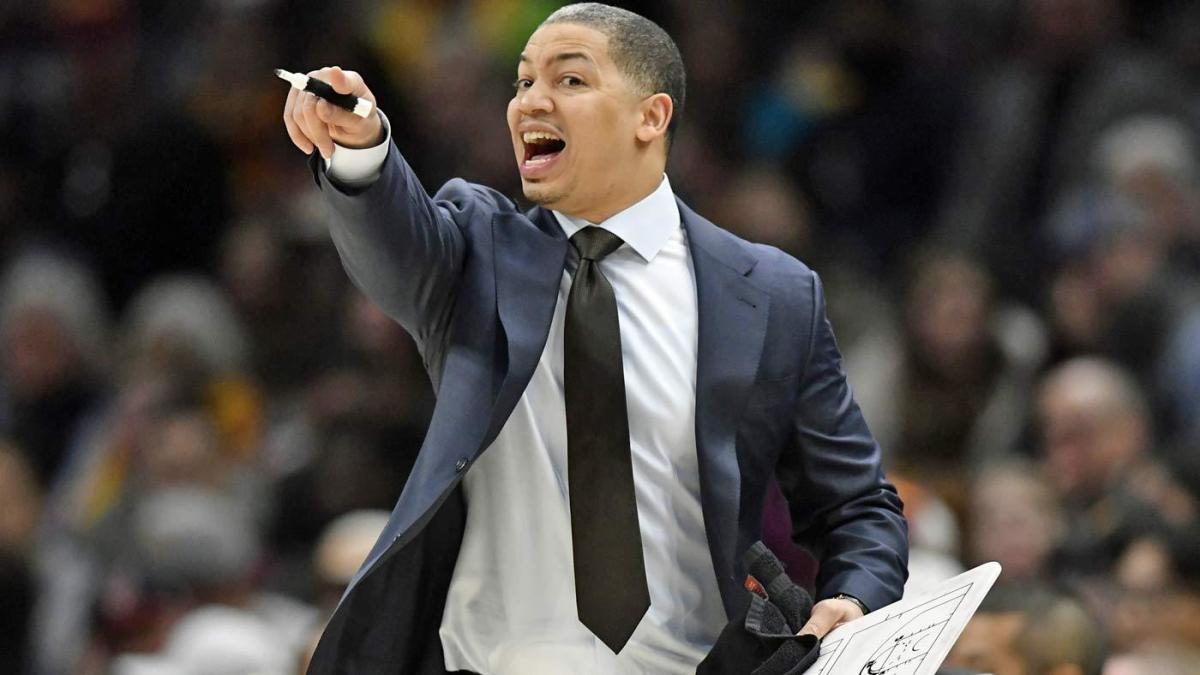 Ty Lue’s resume as a former championship-winning head coach with the Cleveland Cavaliers has made him by far the most desired candidate on the coaching carousel. The Brooklyn Nets and New Orleans Pelicans are reportedly interested, but according to Keith Pompey of The Philadelphia Inquirer, Lue is “the prime candidate” for the 76ers as well, and there is mutual interest between the two sides.

Given the league-wide interest in Lue’s services, he has the leverage to demand an exorbitant salary from his next employer. According to Pompey, Lue is asking for $7 million per year from his new team, and should they refuse to pay up, his history suggests he is perfectly content waiting. Lue initially had the inside track to take over the Los Angeles Lakers last offseason, but eventually walked away after the team refused to offer him more than a three-year commitment (which they ultimately made to Frank Vogel) and tried to force him to hire Jason Kidd as his top assistant.

Speaking of Kidd, he, too, is interested in the 76ers job, as is former 76ers head coach John Lucas, both according to Pompey. It is not clear at this point if the 76ers are interested in either. Other reported candidates include 76ers assistant Ime Udoka, Villanova coach Jay Wright and former Sacramento Kings coach Dave Joerger, according to The Athletic’s Shams Charania. Pompey has also reported Golden State Warriors assistant Mike Brown as a possible candidate.

If Lue is indeed at the top of Philadelphia’s list, the 76ers will have their work cut out for them in actually landing him. Lue coached Brooklyn Nets star Kyrie Irving in Cleveland, and was initially hired in Cleveland by David Griffin, currently the head of basketball operations for the Pelicans. Philadelphia lacks such strong ties, and while there is no salary cap for coaches, money matters here as well.

Former 76ers coach Brett Brown is still owed $10 million over the next two years, and with Ben Simmons‘ contract extension kicking in next season, the 76ers will almost certainly pay the luxury tax next year. The 76ers tried to cut costs early in the pandemic with an organization-wide pay-cut but changed course following a public backlash. That does not definitively mean that they won’t pay for an expensive coach, but finances are clearly a concern right now.

Still, Philadelphia’s roster talent is vast. While the pieces don’t necessarily fit together right now, the right coach could, theoretically, find the winning formula for a group many predicted would reach the NBA Finals this season. If they believe Lue is that coach, they will pay whatever it takes to bring him aboard. If not? These other coaches will likely have a chance to pitch themselves as Philadelphia’s next savior.