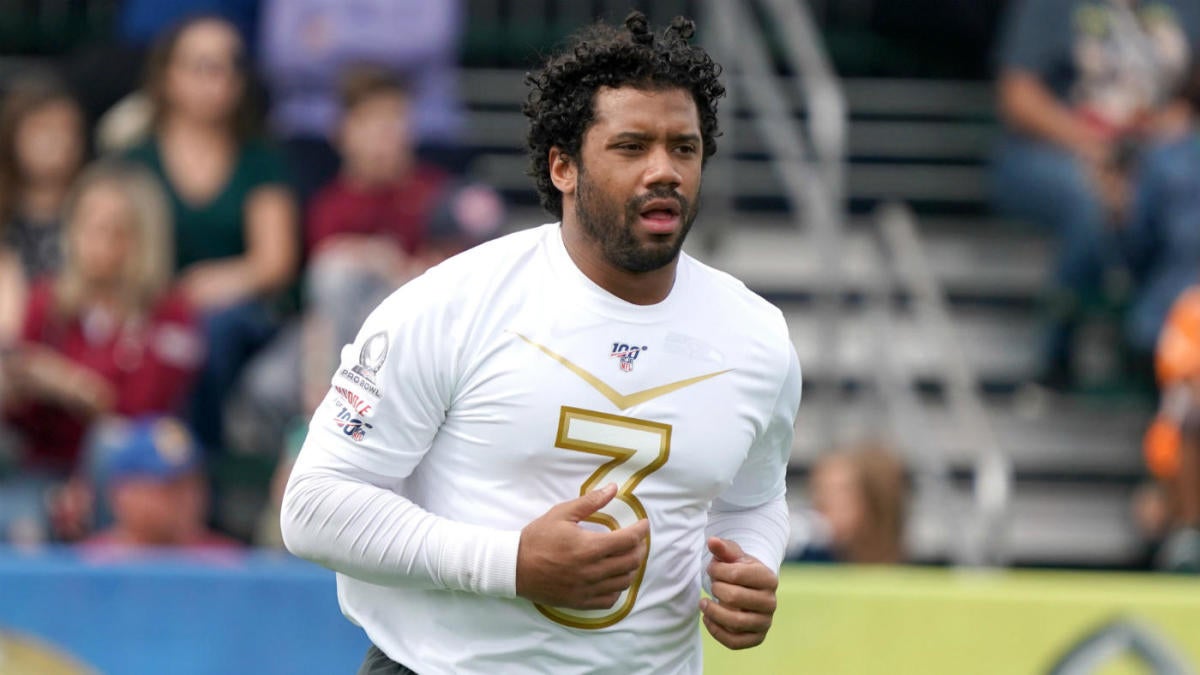 Several NFL teams took a stand in the wake of the Jacob Blake shooting that shook the nation this week, cancelling practice and making statements against racial injustice. The Seattle Seahawks weren’t one of those teams, but that was because they had a scheduled day off Thursday, one day after having their mock scrimmage as training camp is nearing its end.

“Yeah, for sure,” Wilson said on 710 ESPN Seattle, via ESPN’s Brady Henderson. “I think just witnessing what happened to Jacob and everything else and all the things have have added up to this, it’s devastating. It’s truly devastating just to watch that. This isn’t like this hasn’t been going on for years. That’s the scary part and sad part. The difference now is we get to see it every day because of social media and phones and everything else.

“I think the world is truly seeing the ugliness of society at times, and I think what’s really disappointing is just knowing that as we athletes try to make a difference and sometimes people don’t want to listen and don’t want to recognize that that could have been us, that could be us. I think that’s a real reality.

“I think for us as a team, for the Seahawks, we’re definitely discussing what do we do next. How do we make a change? How do we cause movement, and how do we make a difference? We’re in the midst of all that right now. We don’t have weeks, and we don’t have months. We don’t have years to change it. We have to all do it together, and we’ve got to do it now, and we need change now, and we need people to make a difference now. We’re calling on people like (the media) to really help us along the way, too.”

Wilson is far from the only player to speak out on the Blake shooting, but the Seahawks deciding not to play a game may have been the most impactful stance given how much revenue comes from each NFL contest. This would have followed the lead of the NBA and NHL, two leagues that shut down their postseasons for several days in order to spread the message against racial injustice in the United States. Seven MLB games were also postponed Thursday.

The NFL and NFLPA also released a joint statement regarding the players’ handling of the situation, supporting them in their cause for change.