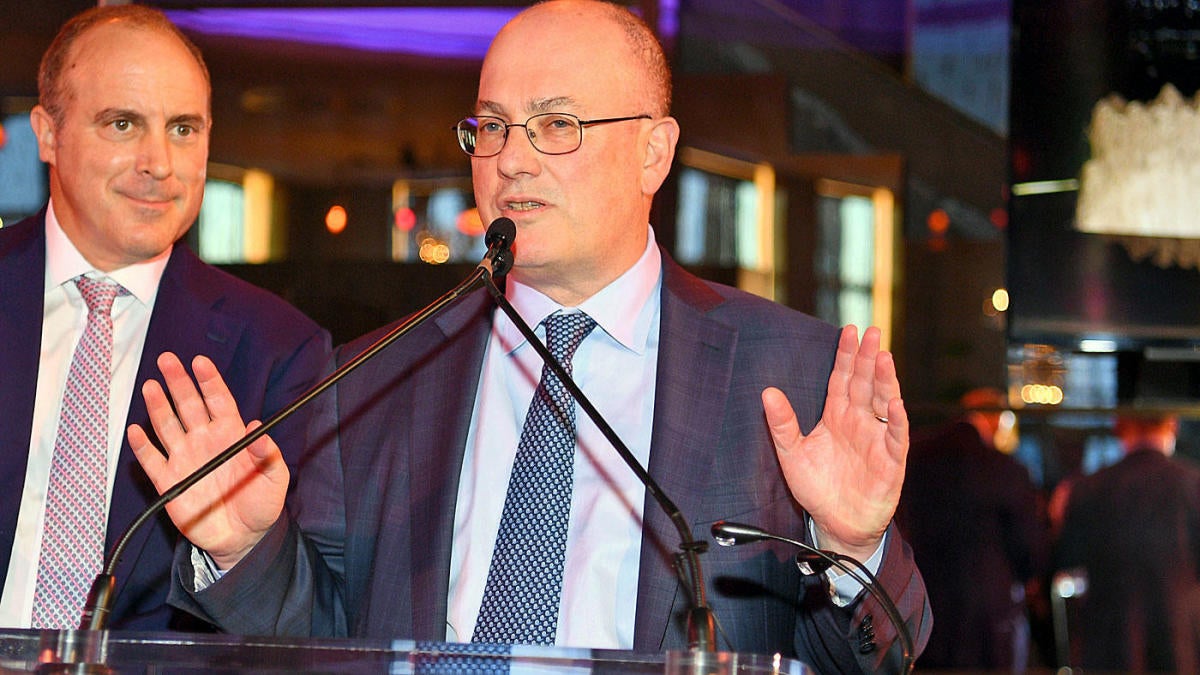 Watch Now: Time to Schein: Brodie Van Wagenen says Rob Manfred ‘doesn’t get it’ on a leadership level (3:02)
Billionaire hedge fund manager Steve Cohen has entered exclusive negotiations to purchase the New York Mets, reports David Faber of CNBC. Newsday‘s Tim Healey has confirmed the news. Final bids were not due until Monday.
A group led by Alex Rodriguez and Jennifer Lopez had been in the running to purchase the Mets. A-Rod released a statement Friday night confirming the group is no longer pursuing the team: The particulars of the sale (final price, etc.) are unclear at this time and may not be finalized for another few days or weeks. A sticking point in prior sale talks was SportsNet New York, the team’s regional television network. Reports indicated the Wilpons wanted to retain control of SNY in the previous sale agreement, but are willing to give it up now.
Soon thereafter it was reported the Wilpons would continue to pursue a sale and were willing to cede control immediately. Even though the previous deal fell through, Cohen was always a nature candidate to purchase the club because he is a die hard Mets fan and has the financial advantage over just about any other interested party. His net worth is estimated at billion. “The transaction between Sterling and Steve Cohen was a highly complicated one,” Sterling Partners, the Wilpons’ firm, wrote in a statement in February. “Despite the efforts of the parties over the past several months, it became apparent that the transaction as contemplated would have been too difficult to execute. Sterling intends now to pursue a new transaction and has engaged Allen & Company to manage that process.”
Owners Fred and Jeff Wilpon agreed to sell the Mets to Cohen back in February for approximately .6 billion, which would have been a record for a baseball team transaction. That deal fell apart because the Wilpons and Cohen disputed over who the control person would be while dealing with Major League Baseball before the transaction became final. Cohen, 64, paid approximately billion in fines as a result of a past insider trading allegation but was never assigned guilt. That is unlikely to derail the deal, according to MLB Network’s Jon Heyman. Once the transaction details are finalized, Cohen must receive approval from 23 of the 30 MLB owners for the sale to be completed.