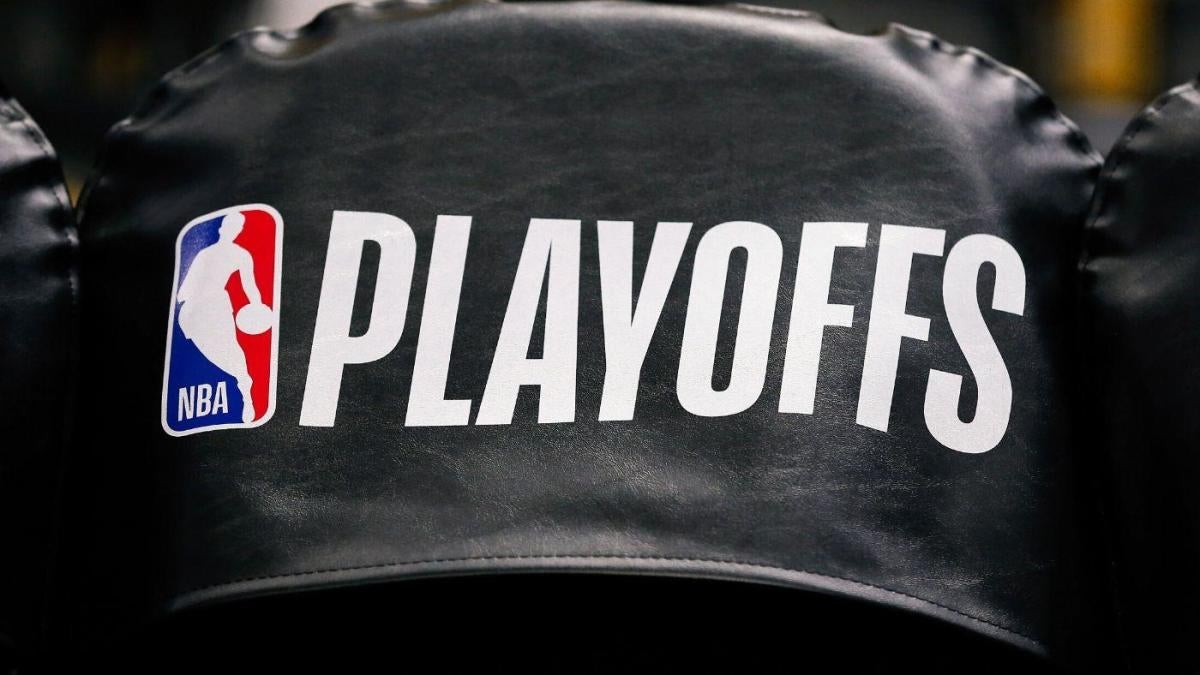 The NBA’s players in the Orlando bubble have decided to resume the postseason, according to ESPN’s Adrian Wojnarowski. Thursday’s playoff games have been postponed, however, as all three of Wednesday’s games were. Discussions on when the postseason will begin again are ongoing, but for now, both sides are aiming for Friday, according to The Athletic’s Shams Charania.

The walk-out began when the Milwaukee Bucks decided not to play their scheduled playoff game against the Orlando Magic on Wednesday in protest of the police shooting of Jacob Blake, a 29-year-old Black man, in Wisconsin. The Magic refused to accept a forfeit from the Bucks, and the other four teams scheduled to play on Wednesday decided against playing as well.

Players met Wednesday night to discuss the decision, and further meetings among both players and the NBA‘s Board of Governors took place on Thursday as the league and its union decided what to do about the rest of its season. Eventually, the players decided for themselves to continue playing. That included those who initially opposed the decision, such as LeBron James, according to Chris Haynes of Yahoo Sports. The Lakers and Clippers both pushed to end the season during Wednesday’s meeting, but according to Wojnarowski, several members of the Lakers as well as players on other teams were up late into the night discussing issues within the bubble. That, combined with the time players had to cool down after Wednesday’s emotional meeting, seemed to lead to the budding consensus to restart the season.

Between the outbreak of the coronavirus and the racial reckoning the nation is currently engaged in, the outside world has posed a number of threats to the conclusion of the season. Several players have endured the virus, and others, including Kyrie Irving, Dwight Howard and Avery Bradley, have expressed reservations about playing once protests against the killing of George Floyd by Minneapolis police began.

Those concerns intensified following Blake’s shooting, and players were forced to decide how best to use their platforms as celebrities to impact change in the United States. They ultimately landed on playing. No NBA season has ever concluded without the crowning of a champion, and the 2019-20 season, despite all of the obstacles it has had to overcome, will be no different.