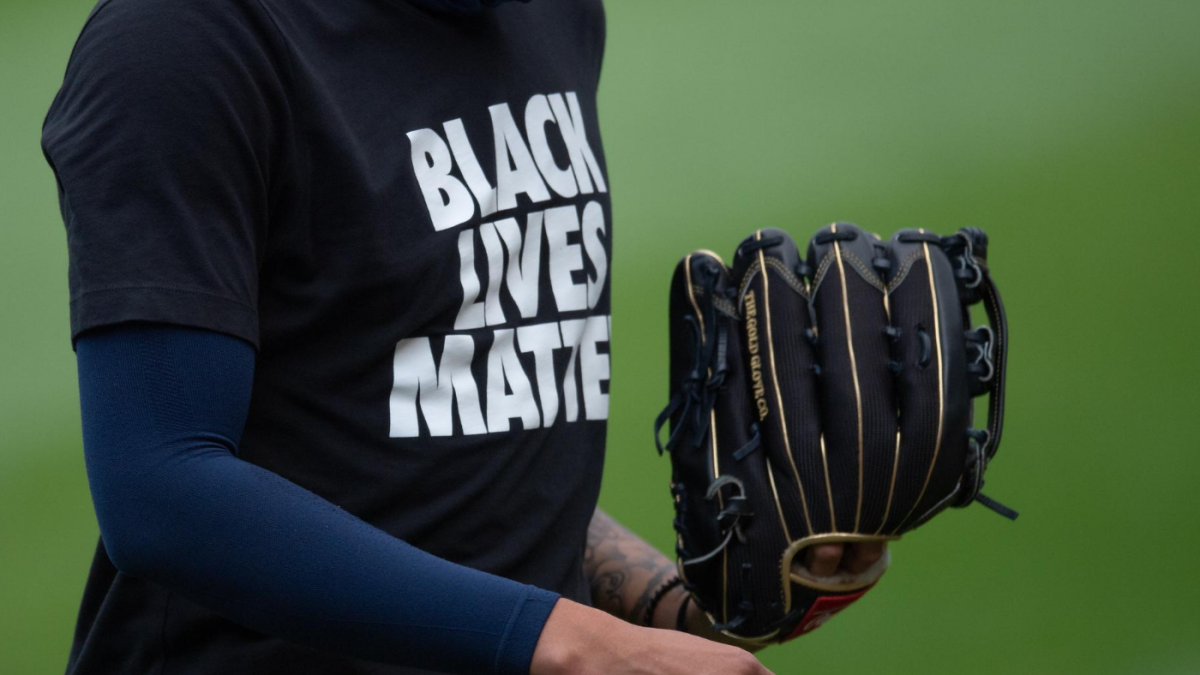 As well, two other games on the MLB schedule will not be played as part of the protest: Mariners at Padres and Dodgers at Giants. Some MLB players have also opted to sit out on Wednesday night despite their teams still playing.

MLB made the following statement Wednesday night: Following the NBA’s Milwaukee Bucks refusal to play their Wednesday afternoon playoff game in protest of a recent shooting by police in Kenosha, Wisconsin, the Brewers joined them by deciding as a team not to take the field on Wednesday night. The Brewers had been scheduled to play the Reds at home at 8:10 p.m. ET. The Reds agreed not to play, which means the Brewers will not be forced to forfeit the game.
“The players from the Brewers and Reds have decided to not play tonight’s baseball game. With our community and our nation in such pain, we wanted to draw as much attention to the issues that really matter, especially racial injustice and systemic oppression.” “Given the pain in the communities of Wisconsin and beyond following the shooting of Jacob Blake, we respect the decisions of a number of players not to play tonight.  Major League Baseball remains united for change in our society and we will be allies in the fight to end racism and injustice.”
The protests stem from the shooting of Jacob Blake, a 29-year-old Black man, by police in Kenosha, which is roughly 40 miles south of Milwaukee.
According to video, police shot Blake multiple times in his back as he attempted to enter his vehicle. Blake remains hospitalized in serious condition, and attorneys for the family say he is now paralyzed. Blake’s shooting comes after weeks of turmoil and protest following the killing of George Floyd, another Black man, by Minneapolis police. Tensions surrounding the Blake protests were tragically heightened when a teen from Illinois allegedly shot and killed two protesters Tuesday night.

And this from Milwaukee veteran Ryan Braun:

The Brewers are now set to host the Reds for a doubleheader on Thursday to make up Wednesday night’s game. It’s unclear if those games will be played.