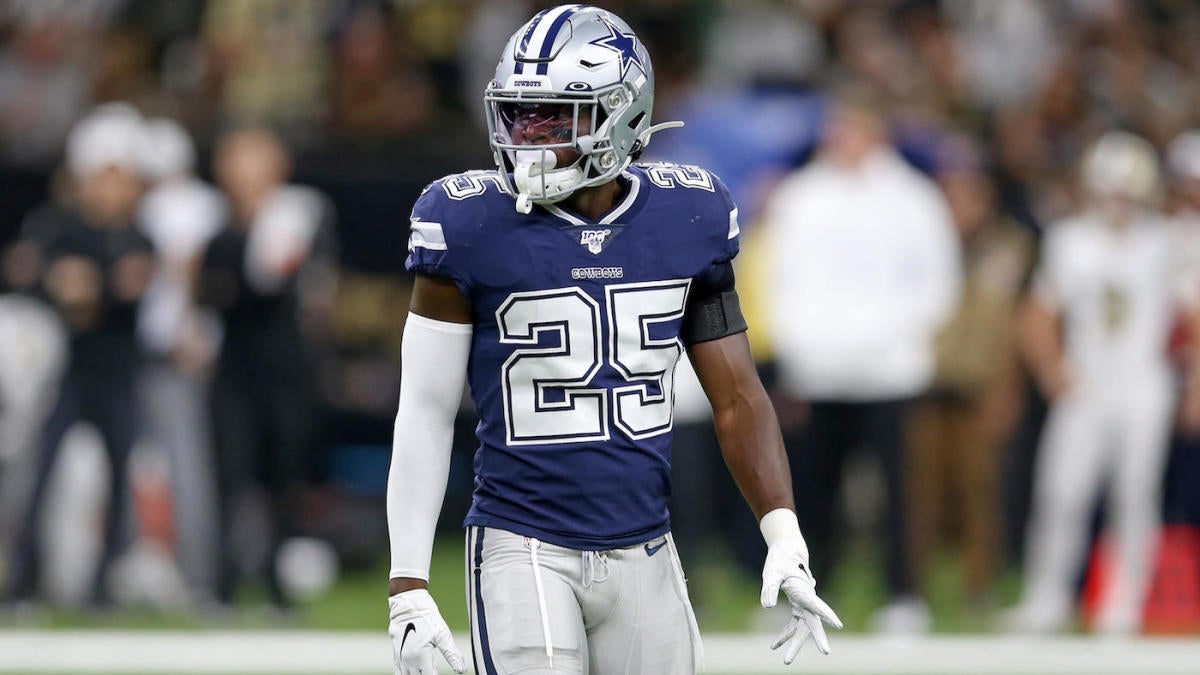 The Dallas Cowboys have been linked to Earl Thomas since the All-Pro safety told former head coach Jason Garrett to “Come Get Me” three years ago. Since that late December afternoon, Thomas and the Cowboys have been poised for a marriage that has yet to happen.

Xavier Woods has been on the Cowboys roster throughout the Thomas “saga,” proving he deserves to retain his starting job. Woods is already one of the game’s underrated safeties and has made a name for himself in Dallas.

Now that Thomas is a free agent and the Cowboys talk gets louder by the day, Woods lets it all go in one ear and out the other.

“It doesn’t bother me anymore, man,” Woods said, via the Cowboys website. “I don’t even pay no mind to it. I just can control what I can control. That’s the bottom line. I know my worth. I know that I can play and that’s all that matters to me.”

A free agent after the season, Woods has proven he’s a starting safety in the NFL — even if it isn’t with the Cowboys. Since taking over as a starter in 2018, Woods has recorded 133 tackles, 14 passes defensed, and four interceptions. Opposing quarterbacks that have targeted Woods have recorded just a 79.0 passer rating, while Woods has allowed three touchdown passes.

“I like what Xavier and all those guys are performing,” Cowboys head coach Mike McCarthy said Monday. “Communication is such a big part of training camp and progress, and I think all of our guys are doing a good job of that.”

The Cowboys remain interested in Thomas and he certainly would be an upgrade in their secondary, but Woods has made the case he still should be starting based on his play the past two years. All Woods can do is show up and continue to prove why he’s the right man for the job, no matter what decision looms regarding Thomas.