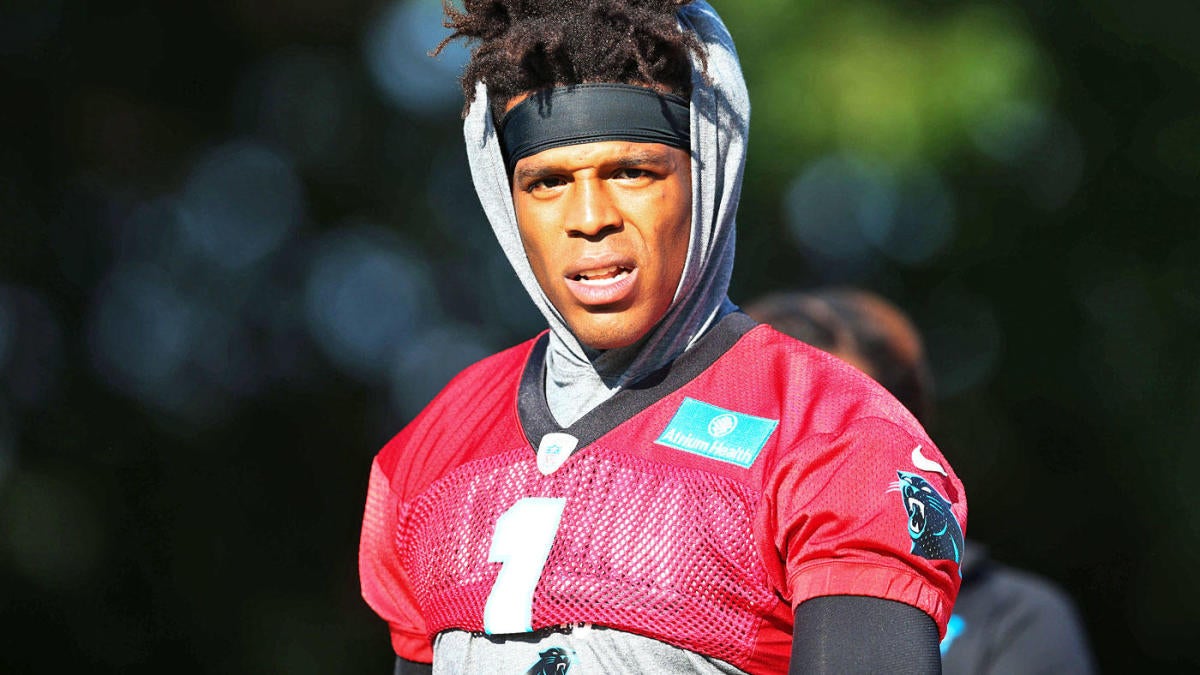 All signs may be trending towards Cam Newton ultimately winning the starting quarterback job in New England, but the former league MVP isn’t taking his foot off the gas just yet. Newton has put together a strong training camp to this point and has firmly put himself at the forefront of claiming Tom Brady’s former gig. What increases his odds even more is second-year quarterback Jarrett Stidham being limited due to a hip injury. Despite all that leaning in his favor, Newton doesn’t consider himself the starter in Foxborough.

“Absolutely not,” he told reporters Wednesday. “Every day is a workday for me. That label is not important to me right now because I know I have so much that I need to get better at, so much I need to learn, so much that I need to comfortable with. Throughout this process, that’s the last thing that I’m pretty much worried about, knowing that there are certain things when I come to the line of scrimmage and it’s just not as firing mentally as I would want it to be rather than other plays that may be called.

“I see a person like [Brian Hoyer] go to the line and he’s just as sharp as it could be. From me asking him questions and him answering them, and [Jarrett Stidham], and things like that, there are things I know I need to become better at. Until I get those things done, everything else is irrelevant.”

Even though Newton may be a bit more critical of himself as he tries to navigate through the Patriots‘ complex offense, he did receive more praise from head coach Bill Belichick for being able to pick up the system thus far.

“Specifically for Cam, he’s worked very hard, picked things up well,” said Belichick earlier on Wednesday. “Of course, Stid [Jarrett Stidham] and Brian [Hoyer] have a little more experience in the system. Cam obviously has more playing experience. So, we’ll see how all that plays out, but I think we’re ready to, I would say, move forward from an execution standpoint. As I said, schematically, we’re far enough along here where we have plenty of football in to play a game and to play in everything but maybe a couple of the last play of the game type of situations. But other than that, we have a lot to play with. We’ll just have to see how well we can perform and perform against the competitive situation on the other side of the ball with our defense and vice versa.”

New England will open up the regular season against the Dolphins on Sept. 13 at Gillette Stadium, giving Belichick a bit more time to evaluate each of these quarterbacks. At some point soon, however, the pendulum will need to swing from a quarterback competition to getting one of those signal-callers ready for Week 1. As things stand currently, Newton appears to be the favorite to be QB1 when they officially begin the 2020 season.