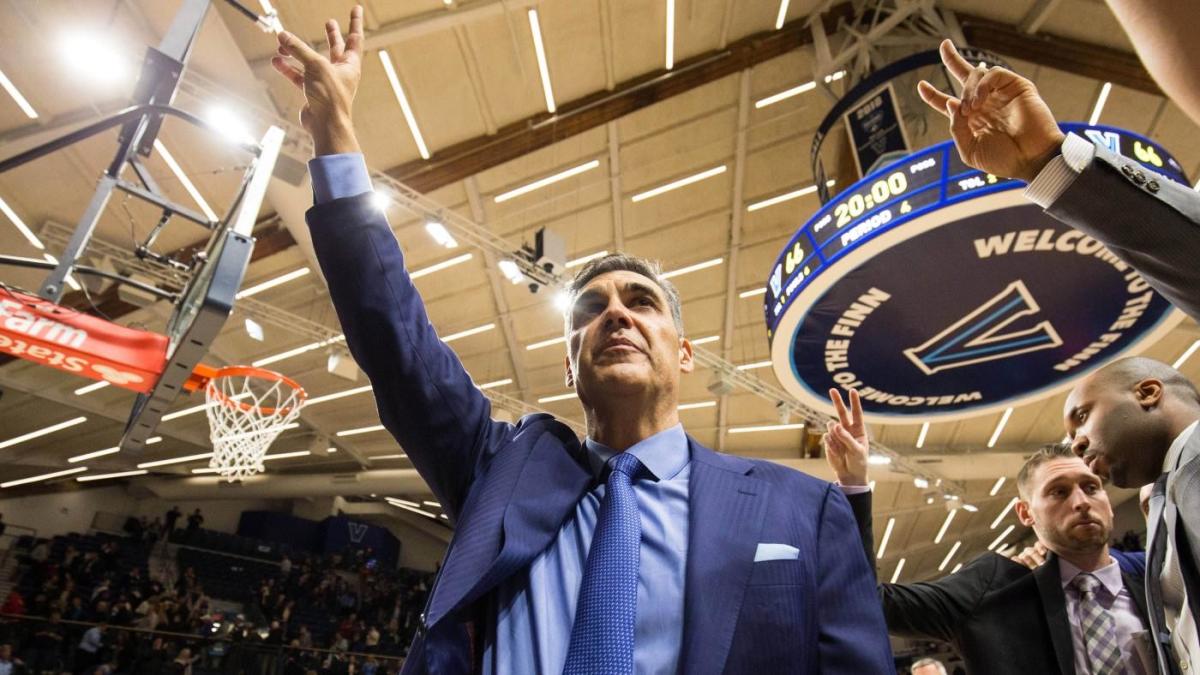 The Philadelphia 76ers fired Brett Brown on Monday, at which point Villanova coach Jay Wright reportedly emerged as an obvious candidate. Predictably, some quickly started explaining why he should not, under any circumstances, make the leap from college to the NBA with the most-referenced reason being that the Villanova job is simply a better job than the 76ers job.

But here’s my question: Is it really?

To be clear, I’m not arguing Jay Wright doesn’t have a better chance of consistently winning at a high level at Villanova than he would have with the 76ers. The man has won two of the past four NCAA Tournaments and will enter next season with a team talented enough to do it again. He’s a future Naismith Memorial Hall of Famer with what amounts to a lifetime contract at Villanova. It’s a great situation, undeniably.

But what’s important to understand is that a good college job is vastly different than a good NBA job. I’m not insisting one is better than the other. Different people could reach different conclusions about that. All I’m saying is that they’re very different jobs that lead to very different lifestyles. Put simply, NBA coaches don’t have to deal with a lot of things college coaches are consumed with. As Kansas coach Bill Self told me once, in college basketball, coaching basketball is “only about 10% of the job.”

A college basketball coach (in non-pandemic times) spends an incredible number of days traveling the country and evaluating prospects. They text them, FaceTime them, talk to their parents, siblings, high school coaches and grassroots coaches. They bring them to campus. They have breakfast and dinners with them. They fly to conduct in-home visits with them. It can be exhausting, overwhelming and, in many cases, a massive waste. Meanwhile, college coaches also have to deal with agents and runners and boosters, with academic advisors and tutors and counselors. It’s just a lot of … stuff. And almost none of it has anything to do with actually coaching basketball. Some enjoy it, sure. But many coaches consider everything that happens outside of practice and games as little more than a necessary part of the job that’s a total pain in the ass because it requires them to work, in some form, nearly 352 days a year.

NBA coaches have it much differently.

They don’t travel the country evaluating prospects they’ll never actually coach. They don’t text and FaceTime with teenagers. They’re not responsible for making sure anybody attends class. They’re not compelled to chit-chat with wealthy donors. They don’t have to work 12 months a year. In fact, when the NBA season is over, in normal times, most coaches can disappear for weeks, if not longer. It’s just a much less-demanding lifestyle, one I know some coaches find appealing. In his first year after leaving Butler for the Boston Celtics, I remember Brad Stevens telling me that he hated the losing he was enduring thanks to a rebuild but that he enjoyed the fact that all he was really required to do is watch film and coach. I know Billy Donovan also didn’t mind giving up a lot of his non-basketball responsibilities when he left Florida to coach the Oklahoma City Thunder.

Is that what Jay Wright also desires?

But if he is presented with the opportunity to coach an NBA franchise with two young All-Stars located 32 miles from where he went to high school, and just 24 miles from where he currently works, I can understand why he might be compelled to listen and maybe even do it. Ultimately, it wouldn’t necessarily be about picking between the Villanova job and the 76ers job as much as it could be about picking between the college lifestyle and the NBA lifestyle. And though I won’t try to tell Jay Wright which one he should prefer, what I do know is what Brad Stevens and Billy Donovan would tell him is more enjoyable if he’s at all grown tired of the non-basketball stuff that goes hand-in-hand with coaching at the collegiate level.