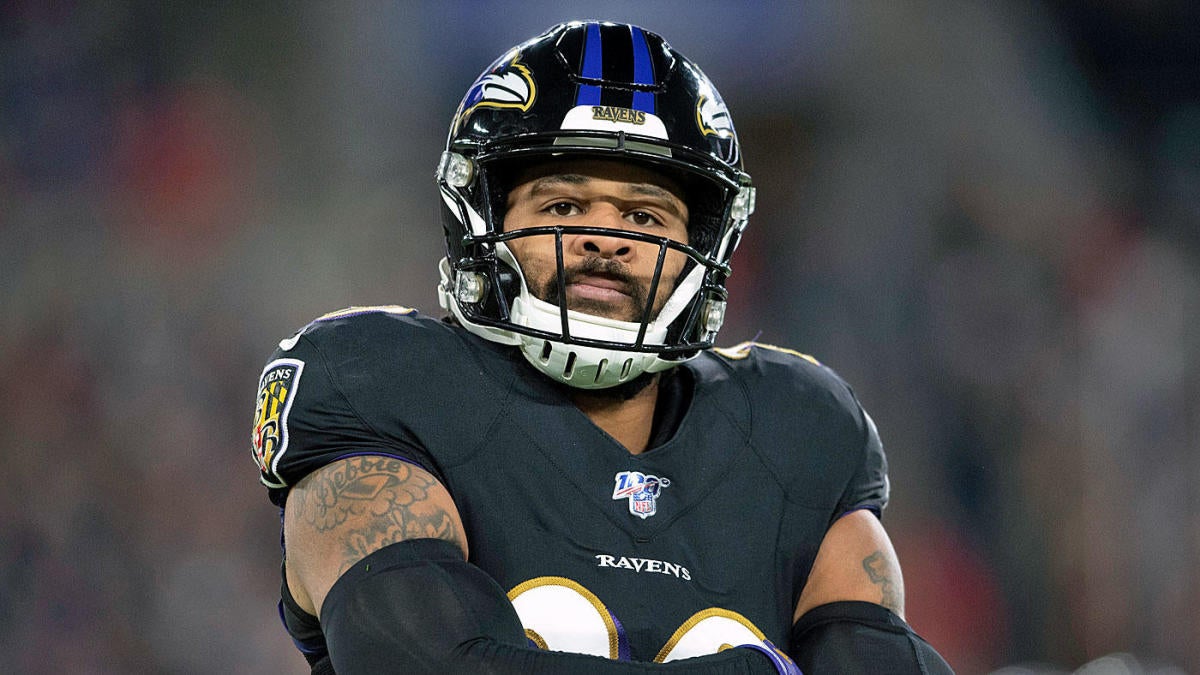 Watch Now: The Story Behind The Ravens Release Of Earl Thomas (2:39)

The San Francisco 49ers have made some great additions this offseason, and there were rumors that they could be prepared to make another one that would certainly make waves around the NFL. On Sunday, the Baltimore Ravens released seven-time Pro Bowl safety Earl Thomas for personal conduct that had adversely affected the franchise. As one of the game’s premier safeties, Thomas could potentially come in and make an immediate impact for any team willing to take a chance on him. However, don’t expect the 49ers to make a move for the troubled safety, as head coach Kyle Shanahan recently denied that San Francisco had any interest in Thomas.

“Nothing against Earl but there wasn’t interest,” Shanahan told reporters on Tuesday, via John Dickinson of 95.7 The Game. “We have our team and we’re excited about our group.”

Thomas was released after being sent home from practice last Friday due to a fight with teammate Chuck Clark. CBS Sports NFL Insider Jason La Canfora confirmed the report, and added that the Ravens’ leadership council made it clear that they did not want Thomas around. There also was reportedly support for third-year safety DeShon Elliott to take his place. Thomas was set to enter his second season with the Ravens, and signed a four-year deal worth $55 million in 2019. The 31-year-old recorded 49 tackles, two sacks, one forced fumble, one fumble recovery and two interceptions in his first season with his new club.

The 49ers didn’t necessarily need a new starting safety, but it’s easy to see by the moves they have made this offseason that they are motivated to get back to the Super Bowl. Presently, it appears the 49ers are comfortable moving forward with Jaquiski Tartt and Jimmie Ward as San Francisco’s last line of defense. The 49ers signed the latter to a three-year, $28.5 million extension back in March. Ward had somewhat of a breakout 2019 campaign during San Francisco’s run to Super Bowl LIV, logging a career-high 65 tackles in 13 starts and playing a significant role in the 49ers’ secondary throughout the postseason.