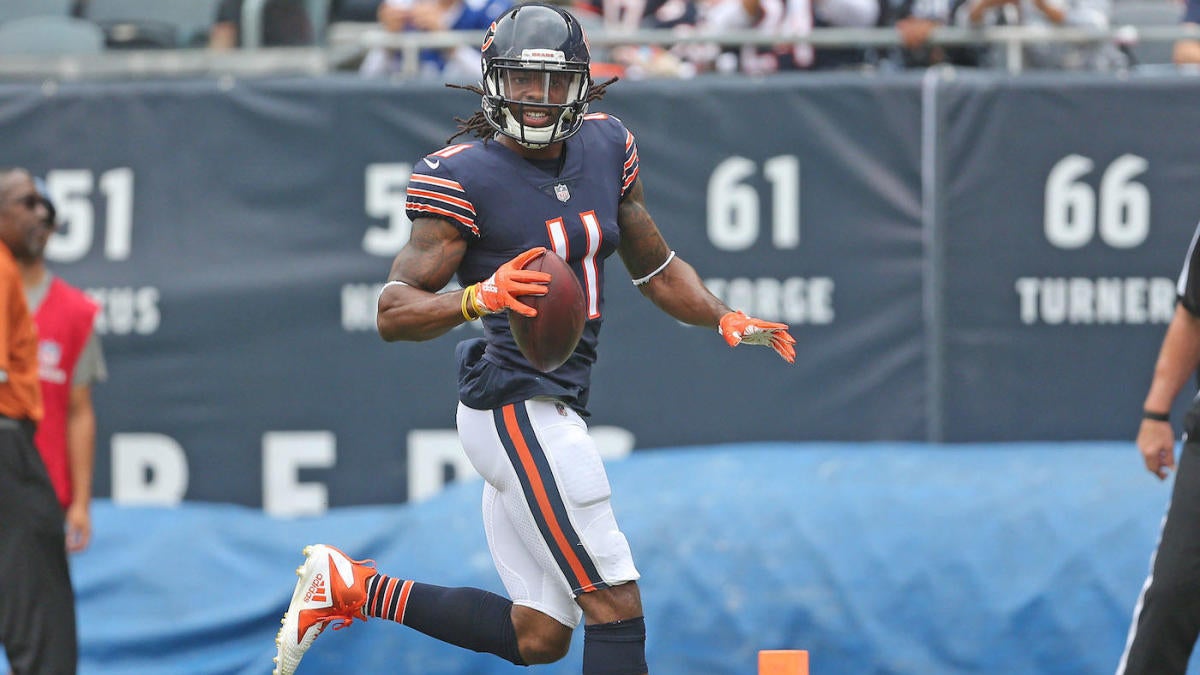 The San Francisco 49ers have experienced quite a few injuries at the wide receiver position in training camp, and they are hosting several free agents on Tuesday to see if one would fit nicely in their offense. According to Ian Rapoport of the NFL Network, the 49ers are hosting Johnny Holton, River Cracraft, Justin Hardy and former first-round pick Kevin White.

Holton dressed for all 16 games with the Pittsburgh Steelers last season, and caught three passes for 21 yards. He spent his first three years in the league with the Oakland Raiders, and caught 11 passes for 252 yards and three touchdowns in 32 career games with the Silver and Black. Cracraft is a return specialist who saw some time with the Denver Broncos back in 2018. He was an exciting athlete during his time at Washington State, but has struggled to find a home in the NFL. Hardy played in 73 games with the Atlanta Falcons over the past five years, and caught 95 passes for 946 yards and nine touchdowns. The former ECU star recorded 387 receptions during his time as a Pirate, which ranks second all-time in college football.

White is probably the player everyone will remember, as he was a former No. 7 overall pick made by the Chicago Bears in 2015. The former first-team All-Big 12 wideout missed his entire rookie year due to a fractured leg that required surgical insertion of a steel rod, and the same leg was again fractured after playing in only four games in 2016 — landing him on injured reserve and ending his sophomore season. In 2017, he fractured a shoulder blade in the season opener, and landed on injured reserve for a third time in three seasons. The Bears chose to decline White’s fifth-year option for 2019, and he hasn’t made a 53-man roster since.

The 49ers would like to add to the wide receiving corps, since Deebo Samuel, Jalen Hurd, Richie James and 2020 first-round pick Brandon Aiyuk are dealing with injuries. The latter is the only one who is 100 percent expected back for the season opener at this time.