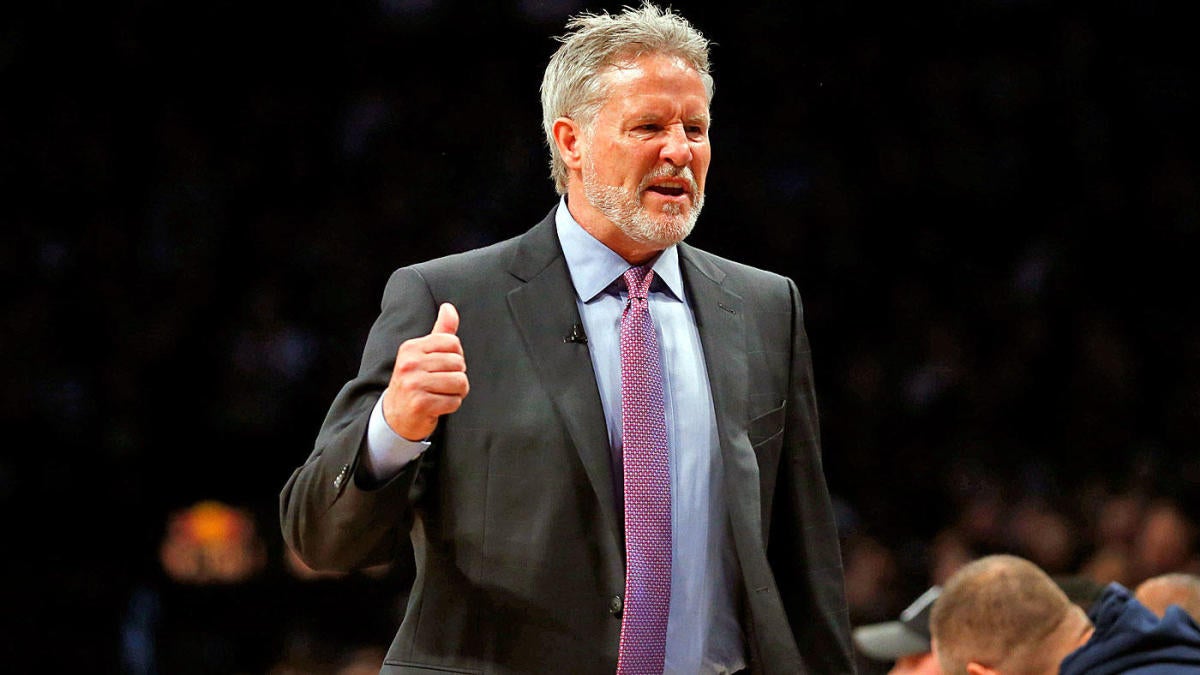 Seven years ago, Sam Hinkie landed in Philadelphia like a bomb. The general manager blew up the 34-win team he inherited, hired a coach fit for the monumental task ahead of them and made it clear he was thinking big.

The 76ers, under Hinkie and coach Brett Brown, would win 19 games in Year 1, 18 in Year 2 and 10 in Year 3. There was a revolving door of young players, and Hinkie irritated agents and some members of the media. He didn’t say all that much about the losing, but he never apologized for it.

“You don’t get to the moon by climbing a tree,” he said.

The 19-win season produced the draft pick that made Joel Embiid a Sixer. The 10-win season netted Philadelphia the pick that became Ben Simmons. Brown would call them the “crown jewels” of The Process.

I can’t believe I even have to say this, but The Process worked. To win an NBA championship, you need elite players. The easiest way to acquire elite players is through the draft. The Sixers got two of them that way, and eventually traded players acquired by Hinkie for a third.

That the Jimmy Butler era ended badly, that the 2019 offseason was a disaster and that Philadelphia fired Brown on Monday have nothing to do with The Process, which was already over by the time Simmons was drafted. The day it died was either Dec. 7, 2015, when the team announced Jerry Colangelo was coming aboard as chairman, or April 6, 2016, when Hinkie sent his 13-page resignation letter.

(One might also argue that The Process died on Dec. 24, 2015, when the Sixers traded two second-round picks for Ish Smith. But if that deeply anti-Process move represented a shift, then it was a shift that took place the moment Colangelo arrived.)

Embiid and Simmons are far from perfect, and, as the faces of a franchise that has drifted off course, deserve some criticism. They are undeniably star players, though, and they were part of the team that came closest to defeating the 2019 champions.

Brown has his flaws, too, but he coached that team, and he coached one the season before with a starting lineup that had a better halfcourt offense than this year’s Dallas Mavericks — the best offense in NBA history — without a high-level perimeter playmaker. Brown didn’t get the 2020 Sixers to jell, but I’m not convinced anyone could have.

Without Simmons against the Boston Celtics, a sweep can’t be credibly called a surprising result. It is deeply disappointing that Philadelphia is so far away from the days when it was the league’s most promising team, and that Brown got stuck with championship expectations and a bunch of giant, ill-fitting parts. The story of how the Sixers got here, though, goes far beyond The Process, with twists and turns that include thoracic outlet syndrome, a social-media scandal and a near-deadly allergic reaction.

Tanking is painful, but Philadelphia endured it because of what was possible on the other side. Given that Bryan Colangelo’s front office inherited Embiid, the No. 1 pick that became Simmons, Robert Covington, Dario Saric, enormous cap space, first-round picks from the Kings and Lakers and more draft capital, where the Sixers stand today is not only unlikely, but something close to the worst of all possible outcomes.