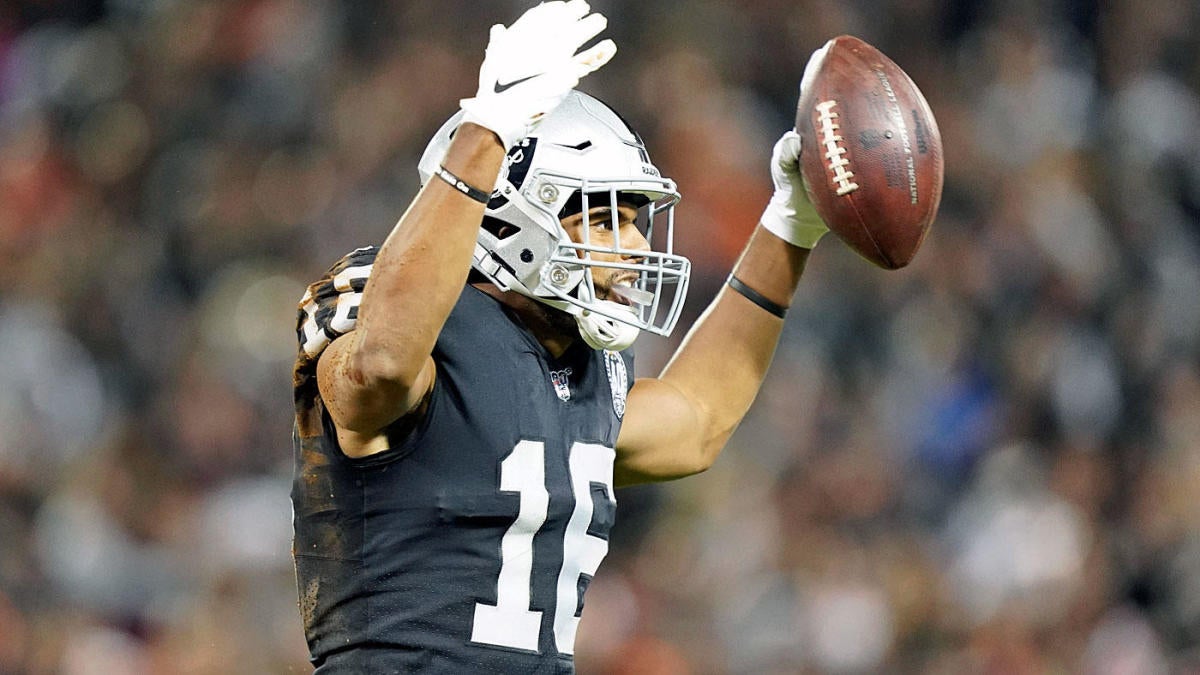 The Las Vegas Raiders spent big on Tyrell Williams ahead of the 2019 season, signing the former Los Angeles Chargers wide receiver to a four-year, $44 million deal. After a nagging foot injury limited him to 12 starts and his lowest yardage output in five years during his Raiders debut, however, Williams is already facing another hurdle for 2020. According to NFL Network’s Ian Rapoport, the veteran pass catcher suffered a torn labrum this summer and will attempt to play through the injury after several weeks of rehab.

A torn labrum in the shoulder often requires a recovery period of anywhere between four to eight months, as evidenced by past injuries to players like Drew Brees and Earl Thomas, but that’s assuming surgery to repair the labrum. Otherwise, players have received alternative treatments in an effort to play through pain, although not usually for more than a few months at a time.

In other words, Williams may very well be ready for the Raiders’ season when it kicks off Sept. 13. But he could be in for another long, toll-taking season, especially at a position that requires extensive use of the shoulders. The best-case scenario, depending on the severity of Williams’ tear, is probably something like the 2017 season the Philadelphia Eagles got from Alshon Jeffery, who suffered a torn rotator cuff in training camp but proceeded to play all 19 of the team’s games, including playoffs, albeit with mixed results.