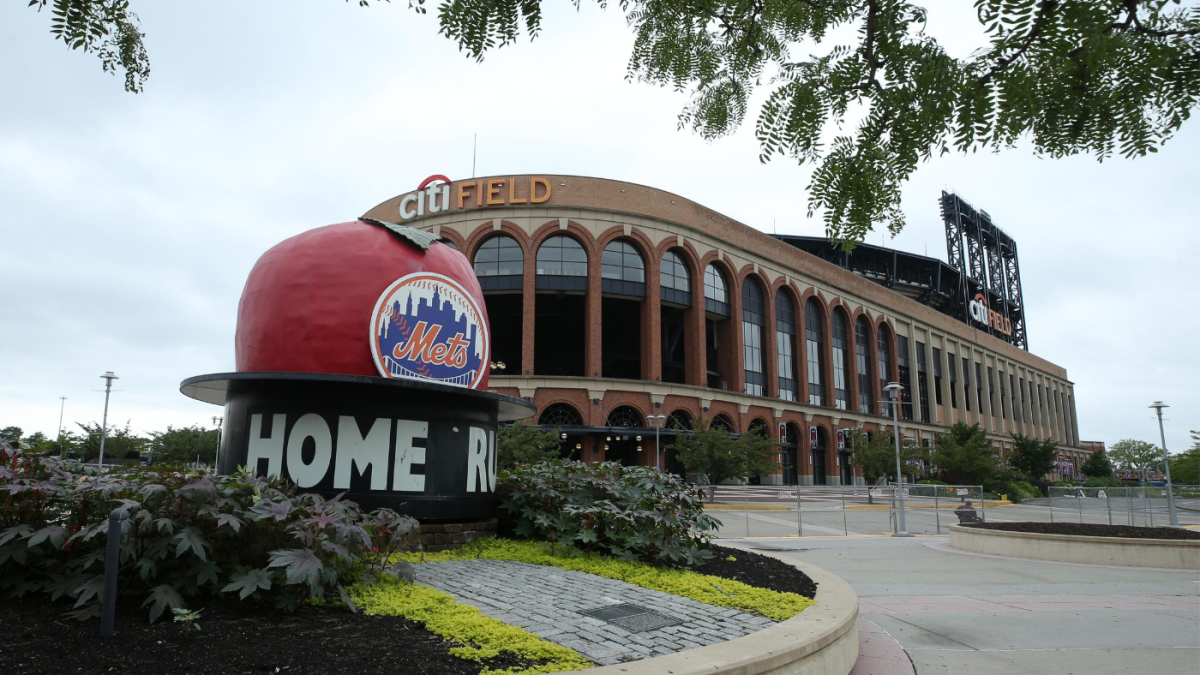 Watch Now: Breaking News: Mets-Yankees Subway Series Postponed Due To Covid-19 (4:01)
“It’s a challenge, but this is a year that can’t be about excuses,” Van Wagenen said, according to Deesha Thosar of the New York Daily News.
“We’re feeling much more comfortable about their safety,” Mets GM Brodie Van Wagenen told reporters on Monday, including Tim Healey of Newsday and Tim Britton of The Athletic, when asked about the individuals who tested positive. “… We do feel comfortable that the spread has not come player-to-player or coach-to-player.”
Monday was originally a scheduled off-day for the Mets. They will instead hold a workout at Citi Field in advance of their return to play Tuesday, according to Joel Sherman of the New York Post. The Mets will play nine games in the next six days thanks to all the doubleheaders. That will test their already thinned out rotation depth.

The New York Mets have not had any additional positive COVID-19 tests since last Thursday and will return to play Tuesday night, MLB announced Monday morning. One player and one staffer tested positive last Thursday, prompting that night’s game against the Marlins and this past weekend’s three-game series with the Yankees to be postponed.
The two members of the Mets who tested positive have not been identified. They, as well as anyone they came into contact with as determined by the league’s contact-tracing efforts, remained quarantined in Miami. The rest of the Mets traveled to New York Thursday night and isolated at home all weekend. The team has not held a workout since the positive tests. The Yankees have been bystanders in two COVID-19 outbreaks. They had a series with the Phillies postponed last month following the Marlins outbreak (the Phillies most recent opponent at the time) and now they missed a series with the Mets.
The season is four weeks old and the Mets are the fourth team to be shut down with a COVID-19 case(s). The Marlins had 21 individuals, including 18 players, test positive last month. Miami currently has seven doubleheaders on their 2020 schedule. The Cardinals were shut down two weeks with over a dozen positive tests. The Reds were shut down four days after one positive test.
At 12-14, the Mets are one game behind the Marlins for second place in the NL East. They are percentage points behind the Cardinals and Rockies for a wild-card postseason spot.
MLB is reportedly exploring the possibility of holding the postseason, or at least part of it, in a bubble to limit potential exposure and reduce the chances a team has to be shut down in October.   MLB announced the makeup games for this weekend’s postponements: