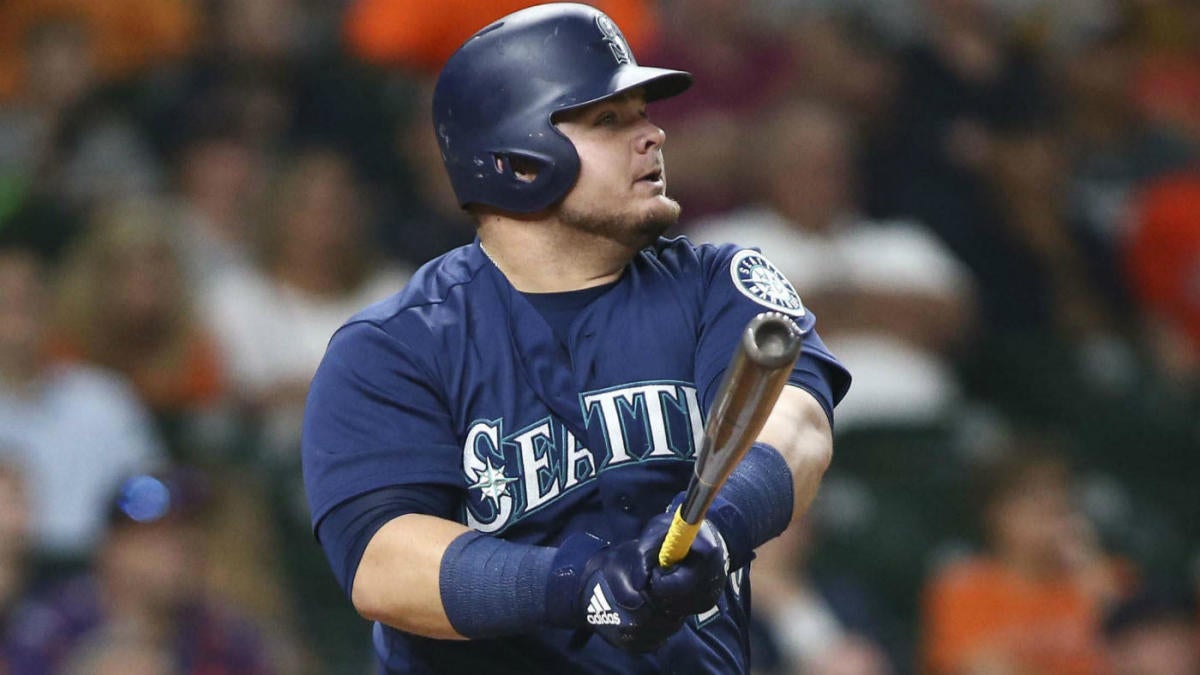 Watch Now: Boomer & Gio: Two Mets members test positive for COVID-19 (5:50)
The Blue Jays are currently 13-13 and tied for the eighth and final AL playoff spot.
The Blue Jays don’t have a regular designated hitter. Instead they just rotate position players through the spot to get them a day off from field work. Vogelbach could carve out the daily job if he hits. The guess is he’ll get a few chances here early with his new team to see if they can shake something out of him.
Vogelbach, in theory, has the skills to believe he could possibly succeed in a change of scenery situation. He’s patient enough to take plenty of walks (notice the large difference in the above averages vs. on-base percentages) and has all kinds of raw power. It’s just that if he can’t put the bat on the ball more than he’s been doing, he’s not going to justify normal playing time.  Still, it’s a low-risk move for the Jays to send cash to Seattle. There’s always hope he hits like he did to start last season (.252/.384/.596 with 15 homers in 48 games) and that would be a big win.
The Blue Jays have landed a slugger who was an All-Star last season, though it comes with a huge caveat in billing him as such. Sunday night, the Mariners announced they traded Daniel Vogelbach to the Blue Jays in exchange for cash consideration. Vogelbach was designated for assignment by the Mariners a few days ago.  The spectacularly powerful Vogelbach was a stud to start the 2019 season and made the All-Star team, but he really didn’t hit well for long and he’s been in a bad way for quite a while. It’s been over a year, in fact. In his last 97 games last year, Vogelbach hit .187/.316/.361 with 109 strikeouts in 316 at-bats. This season, Vogelbach hit .094/.250/.226 with 13 strikeouts in 53 at-bats.