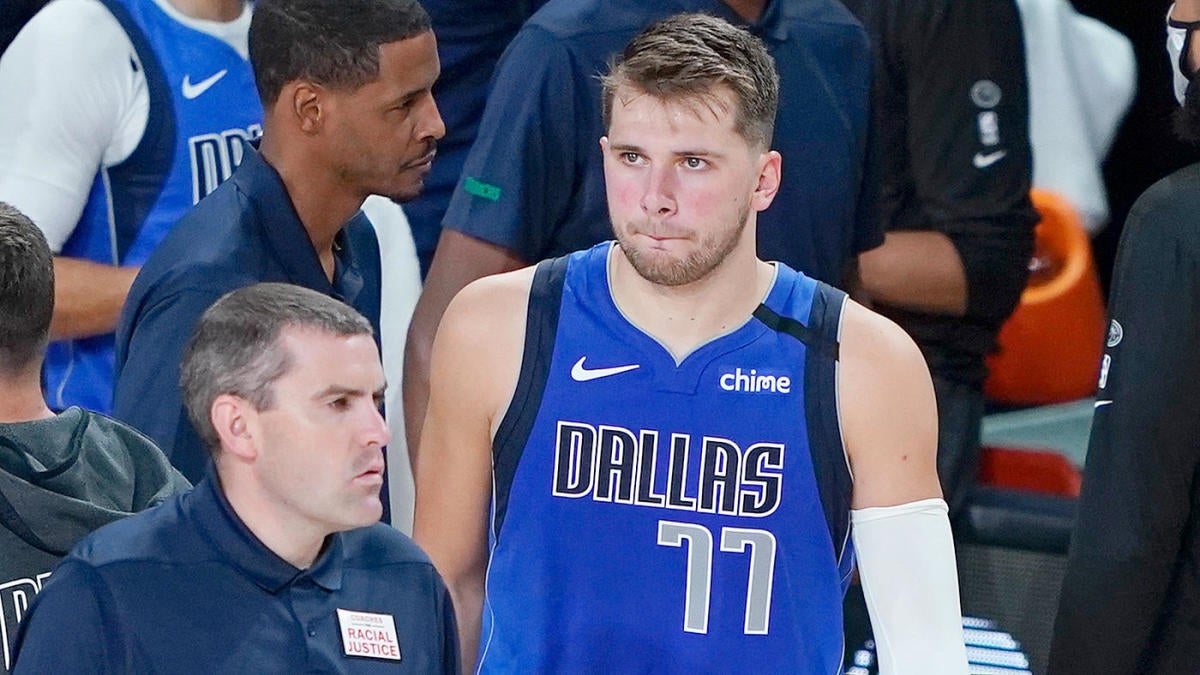 Luka Doncic left Friday’s Game 3 between the Dallas Mavericks and the Los Angeles Clippers late in the third quarter with a sprained left ankle. He limped to the locker room right away following the injury, and while he briefly returned in the fourth quarter, he left the game again shortly afterward and was ruled out for the night. Doncic, fortunately, is optimistic.

“It’s not that bad,” Doncic said following the game. “Honestly, I had luck that it was my left ankle. It’s not my right.”

After Game 3, Mavericks coach Rick Carlisle said that while the severity of the injury is unknown, having Game 4 at 3:30 p.m. ET certainly doesn’t help.

“We’re unsure of the exact severity of Luka’s ankle. One of the good things is, it’s the good ankle, not the one that he’s sprained a few times in the lat couple of years,” Carlisle said. “We’ll know more tomorrow [Saturday], but he did come back and try it obviously and wasn’t moving great. We’ll see where he is come tomorrow and Sunday morning. This game on Sunday is early, which does not make it any easier. We’ll see.”

After an MRI Saturday revealed nothing alarming, Doncic is considered a game-time decision for Game 4 on Sunday, according to ESPN’s Tim MacMahon.

Luka and the defender appeared to get their legs tangled up on this drive, and Doncic immediately crumpled to the floor. As soon as he could get up, he limped to the locker room on his own. He did not put any weight on his left leg. Minutes later, he returned from the locker room, still limping, but available to re-enter the game.

Doncic missed several games earlier this season with a sprained ankle, but this was not the same one. Doncic sprained his right ankle during the regular season. This time, it was his left leg that suffered the injury. He has missed 13 games in total this season due to multiple different injuries. The Mavericks played fairly well without Doncic this season, going 7-6 in games that he missed.