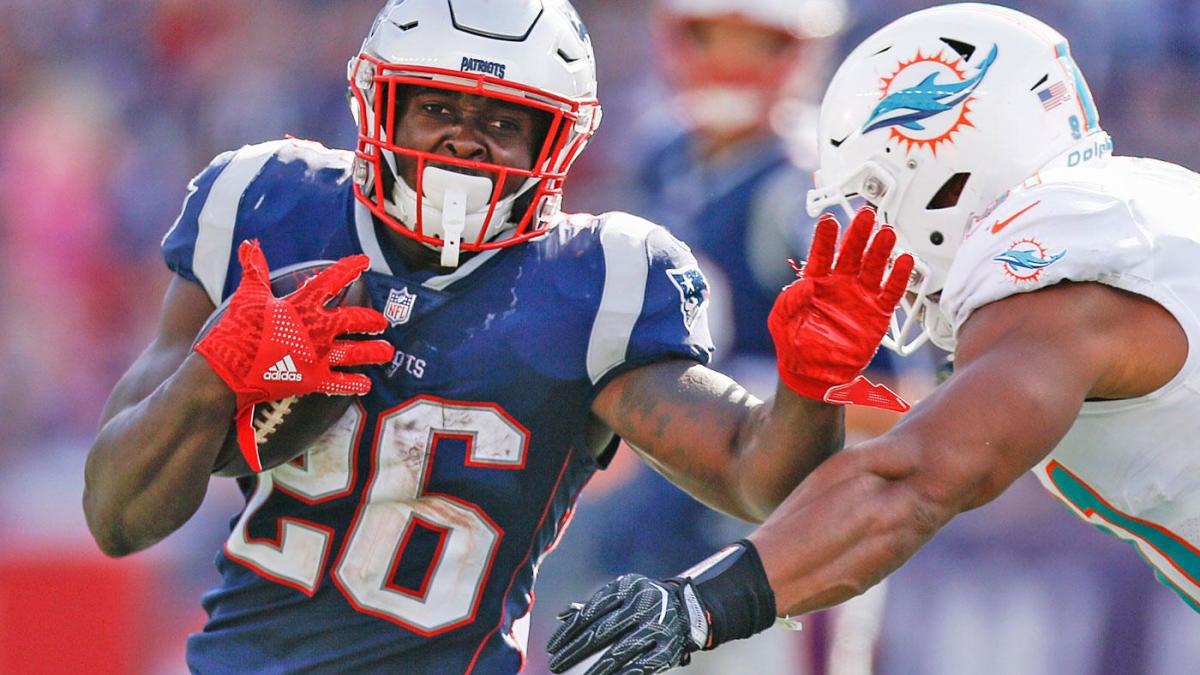 Sony Michel has not practiced since opening training camp on the physically unable to perform (PUP) list, but the New England Patriots are hopeful the former first-round draft pick will be ready for the team’s season opener against the Miami Dolphins on Sept. 13. Michel’s running backs coach, Ivan Fears, indicated to reporters Friday that he hasn’t ruled the starter out for Week 1.

“I think he’ll be ready when he has a shot to get out there,” Fears said, per Greg A. Bedard. “Hopefully we have some time before the first game for him to be out there. If not, we’ll take him when we get him.”

Fears’ remarks aren’t exactly a hard committal to Michel’s return from offseason foot surgery, the second predicament in three years to sideline the running back for an extended period of time. But they at least spell some hope that New England’s third-year starter will be back sooner rather than later. The Patriots’ recent addition of former Houston Texans starter Lamar Miller seemed to suggest Michel would be absent for the opener, but then Miller himself quickly landed on PUP while recovering from a 2019 ACL tear.

Speaking of Miller, Fears also appeared optimistic that the newest addition to a crowded RB room will be available in the near future.

“Very hopeful,” he said. “I see Lamar as a veteran player who has been very, very productive … I’d like to see if he’s the real deal, of course. But when we get him, we’ll get him.”

The overall uncertainty leaves seventh-year vet James White and 30-year-old Rex Burkhead as the presumptive one-two punch to open the 2020 season. White has been one of the club’s top pass catching specialists for a half-decade, eclipsing 55 catches in four straight seasons; Burkhead, who reportedly recently restructured his contract to remain with the team, had more than 500 yards from scrimmage for the Pats in 2019 despite playing only 12 games. Also in the mix is Alabama product Damien Harris, a 2019 third-rounder who appeared in just two games as a rookie and has perhaps the most to gain if Michel and/or Miller are sidelined.