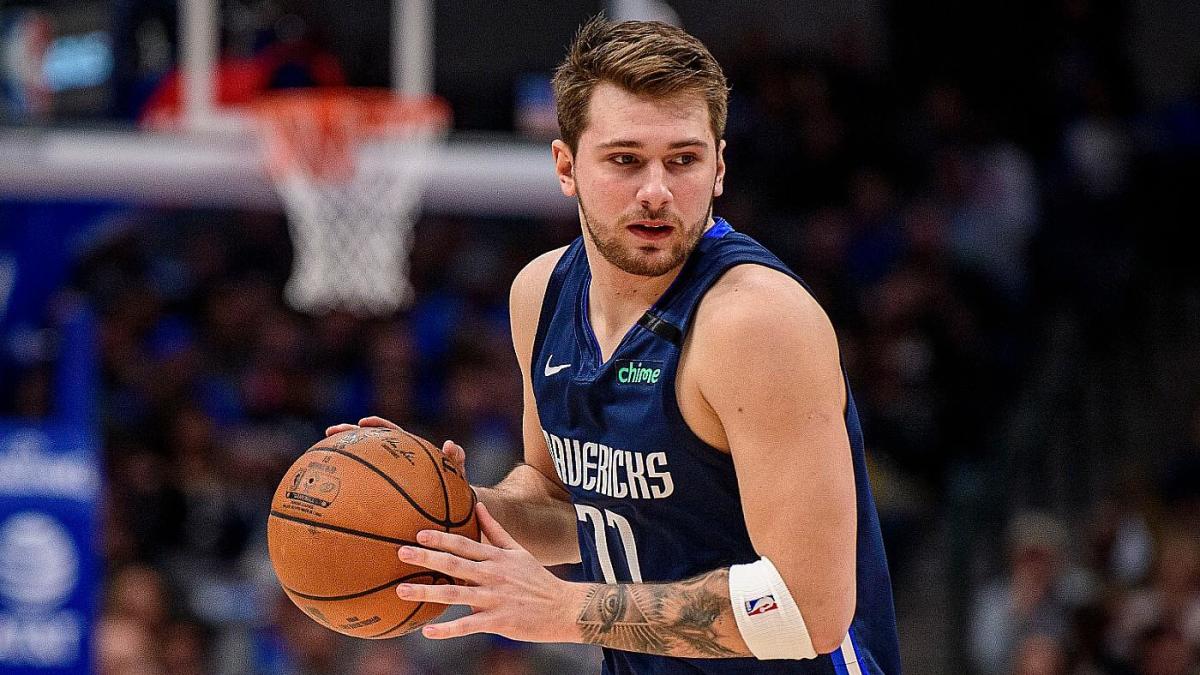 Kawhi Leonard, Luka Doncic, Nikola Jokic, Joel Embiid and Jayson Tatum are among the most expensive players in the NBA DFS player pool on Friday as the 2020 NBA Playoffs roll on with a four-game schedule. Adding one of them to your NBA DFS lineups is a great way to almost guarantee big numbers. But their cost means you’ll need to find value elsewhere on the NBA DFS price list.

Players like Norman Powell, Montrezl Harrell and Marcus Morris have great matchups, but come at a much cheaper price. Are they NBA DFS picks you can bank on, or are there better values elsewhere? Daily Fantasy pro Mike McClure has won almost $2 million in his career, and his NBA DFS advice, strategy and top daily Fantasy picks can help you crush your selections on sites like FanDuel or DraftKings on Friday.

On Wednesday, McClure was all over Jazz guard Jordan Clarkson as one of his top picks. The result: Clarkson, who was just $4,700 on DraftKings, recorded 26 points, four rebounds and three assists — returning over 8x value. Anybody who built lineups around him was well on the way to a strong return.

For Friday’s NBA Playoff slate, McClure is high on high on Doncic at $10,800 on DraftKings and $10,500 on FanDuel. Doncic has flirted with a triple-double in the first two games against the Clippers. He hit a sizzling 61.9 percent of his shots from the field in Game 1, leading to 42 points to go along with nine assists, seven rebounds and three steals.

In Game 2, he got hot from deep, sinking 57.1 percent of his 3-pointers on his way to a 28 points, eight rebounds and seven assists. Both efforts returned over 4x value on DraftKings. Los Angeles hasn’t had much of an answer for him thus far, making Doncic a logical choice for NBA DFS lineups on Friday in this potentially high-scoring Clippers vs. Mavericks matchup.

McClure’s NBA DFS strategy also includes rostering Clippers guard Reggie Jackson at $3,500 on both sites. He’s a huge value at his price because Patrick Beverley (calf) is doubtful for this Game 3 matchup against the Mavericks. That would put Jackson in the starting lineup for the second straight game.

As a starter in Game 2, Jackson scored 11 points and grabbed four boards, returning almost 6x value on DraftKings. Clippers vs. Mavericks has the highest projected score (232) at William Hill for Friday’s slate. Getting a starter in that matchup in your NBA DFS lineups at under $4,000 on both sites is a complete steal, so you can confidently bank on Jackson in this spot.

How to set your NBA DFS lineups for Aug. 21

McClure is also targeting another player who has a dream matchup on Friday. The stars are aligning for him to return 50, even 60 points on DraftKings and FanDuel. This pick could be the difference between winning your tournaments and cash games or going home with nothing. You can only see who it is here.

So who are DFS pro Mike McClure’s top picks for NBA DFS lineups on Friday? Visit SportsLine now to see the top NBA DFS picks and player pool from a professional DFS player who has almost $2 million in career winnings, and find out.