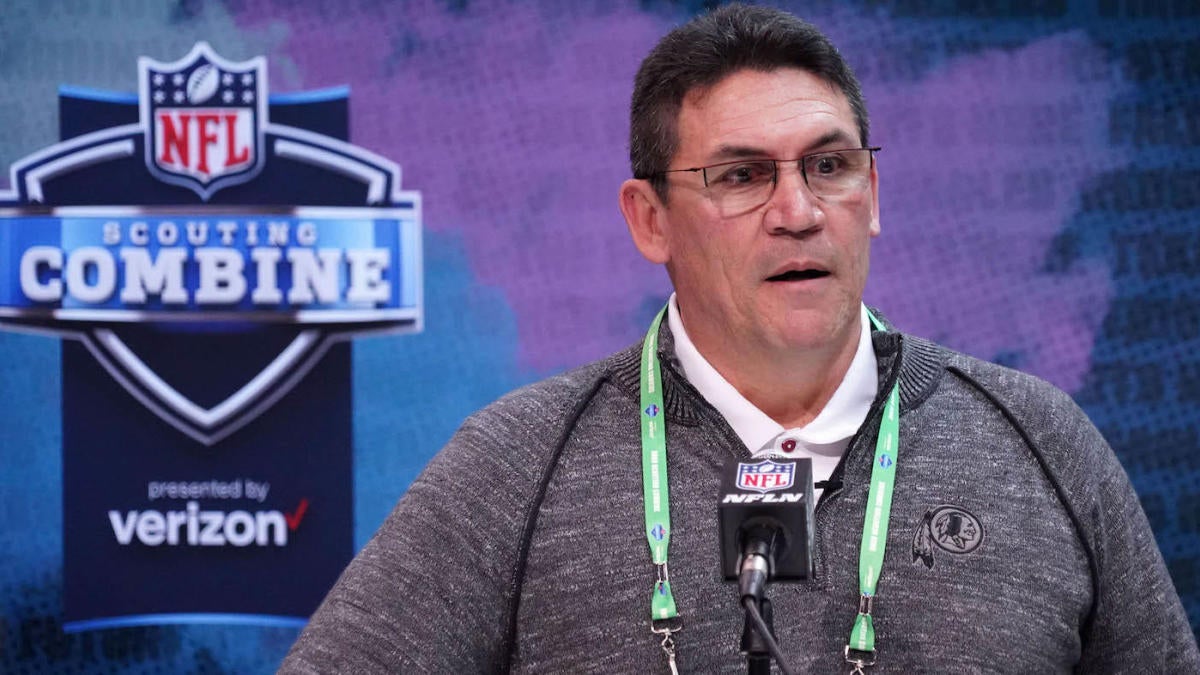 Watch Now: Tiki and Tierney: Ron Rivera says there is a ‘competition’ for starting QB (2:06)

Ron Rivera shared surprising news with the Washington Football Team Thursday night, revealing to his squad he has been diagnosed with lymph node cancer, per ESPN’s Adam Schefter. Rivera told his team the cancer was discovered after a self checkup, but is “very treatable and curable” and is in its early stages.

Rivera is establishing a treatment plan with the team and an outside specialist. Washington has a “Plan B” in place for Rivera, which hasn’t been revealed by the team. Rivera passed along his gratitude for the team doctors, trainers and health-care specialists for helping him through treatments.

The Washington Football Team head coach thanked the Snyders, the organization, his assistant coaches, players, fans, friends and family for love and support during this time. In a message to the team, Rivera mentioned “I’m going to be a little more cranky, so don’t p— me off.” He also said some of his players “were stunned, but a bunch of them wished him well,” per Schefter’s report.

Rivera told ESPN he was stunned at the news because he felt “I’m in best health I’ve been in.”

The 58-year-old Rivera is in his first season as head coach of Washington after spending the past nine seasons with the Carolina Panthers. He has compiled a 76-63-1 record with three winning seasons — all of which were double-digit win campaigns. Rivera led the Panthers to a 15-1 record in the 2015 season, winning the NFC Championship and an appearance in Super Bowl 50.

Rivera played 137 games as a linebacker for the Chicago Bears from 1984 to 1992 before getting into coaching. He got his first coaching job with the Bears before coming to the Philadelphia Eagles as a linebackers coach from 1999 to 2003. He later served as a defensive coordinator for the Bears and San Diego Chargers, having a top-five defense in three of his six seasons in that role, which led to his hiring in Carolina.