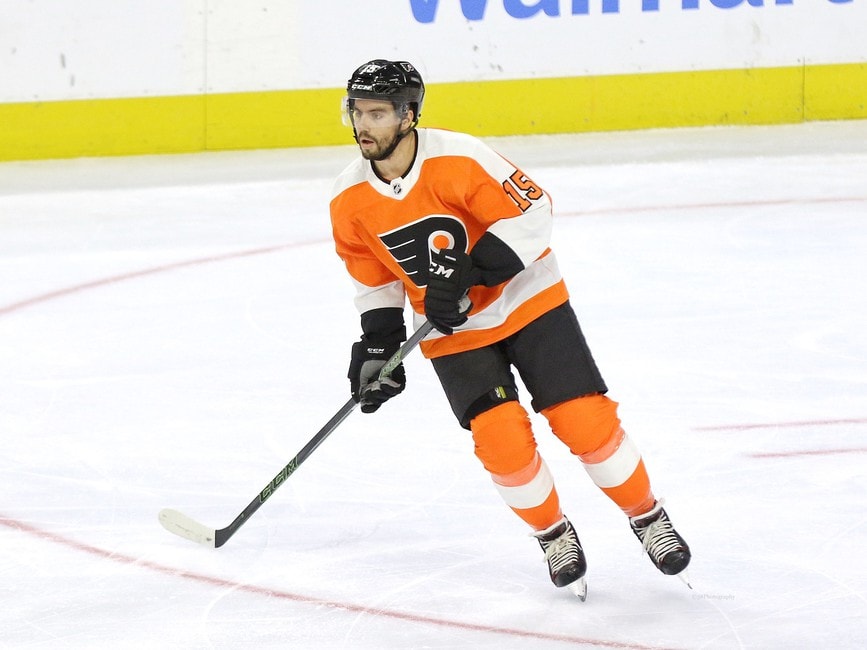 The NHL’s Department of Player Safety has suspended Philadelphia Flyers’ defender Matt Niskanen for one playoff game. Niskanen would cross-check Montreal Canadiens’ forward Brendan Gallagher in the face during Game 5 of their first-round match-up which unfortunately caused an injury to Gallagher.

As a result of the play, Gallagher suffered a broken jaw and will miss the remainder of the series against the Flyers.

In five games, Gallagher scored one goal – coming in game five, as well as two assists. Niskanen has been held pointless in all eight games he’s played since the start of the NHL’s return to play, but his impact is still felt on the defensive side of the puck.

The Flyers lead the series 3-2.

Below is the video released by the NHL’s Department of Player Safety as well as a full transcription of the video for those who cannot watch the video but are still interested in the reasoning.

Wednesday night in Toronto, Flyers’ defenseman Matt Niskanen recklessly delivered a cross-check to the fact of Canadiens’ forward Brendan Gallagher, knocking him to the ice and causing an injury.

As the video shows, late in a one-goal game with the Flyers killing a penalty, the puck is played into the corner. Niskanen knocks the puck down and moves to retrieve it. Gallagher approaches Niskanen and knocks him off the puck with a cross-check. As Gallagher battles for the puck, Niskanen gets to his feet and approaches Gallagher.

He takes his stick, pulls it back and delivers a sharp, forceful blow that lands on Gallagher’s face, causing an injury.

It is important to note that while we accept Niskanen’s argument that he was not attempting to strike Gallagher in the head, Niskanen is intentionally attempting to deliver a cross-check to the upper-body of Gallagher to knock him to the ice.

We also agree with the Flyers’ assertion that players regularly use their sticks to defend areas of the ice, establish body-position or move their opponents off the puck and that the majority of those plays can be sufficiently penalized by the on-ice officials.

Finally, it is also important that we believe the sudden and significant movement by Gallagher contributes to the fact that this blow lands on his head, rather than somewhere else on his body. However, what causes this play to rise to the level of supplemental discipline is the force of the blow and the fact that the original intent of the play was to deliver a forceful stick-foul to the upper-body of an opponent.

Players are responsible for their stick at all times and when a player attempts to intentionally use his stick to deliver a blow to an opponent, he can not necessarily be excused from responsibility when the blow recklessly lands in an unintended area.

To summarize, this is cross-checking. Gallagher suffered an injury on the play. Niskanen has been fined once in his 949-game NHL career. The Department of Player Safety has suspended Matt Niskanen for one playoff game.