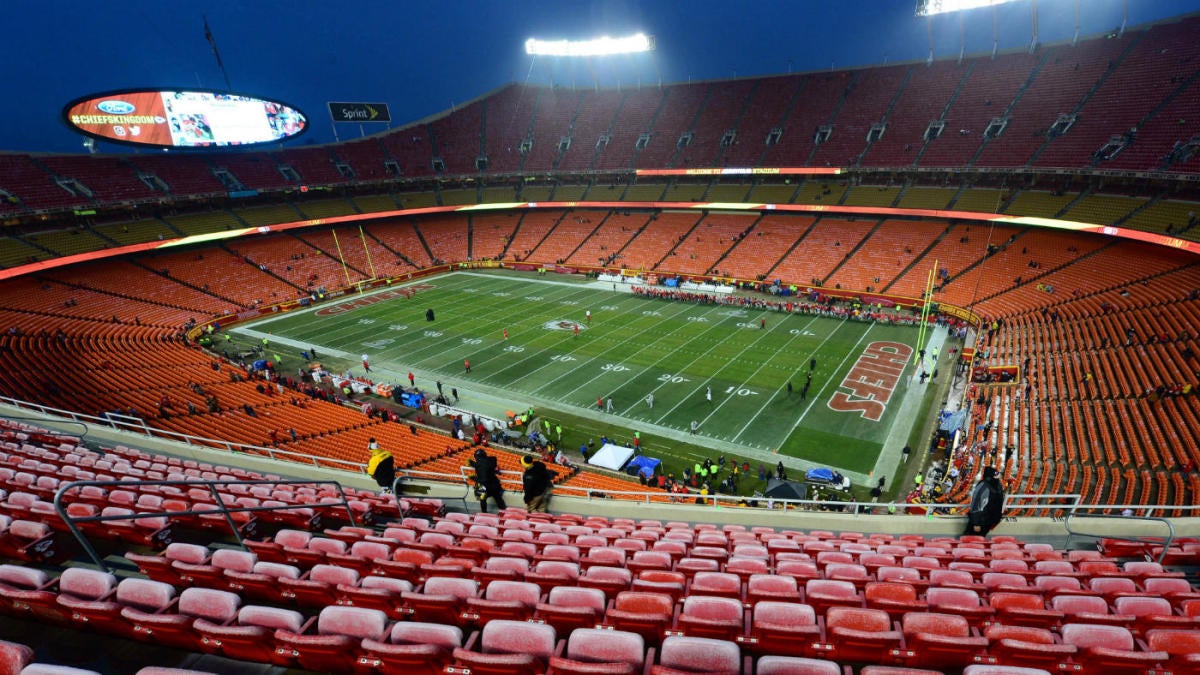 In an NFL season unlike any other, more changes are in store for players and coaches as the season approaches. CBS Sports obtained gameday protocols, agreed upon by the NFL and NFL Players Association, that the league sent to its clubs Tuesday. These protocols show just how different the day before and day of a game will be for players in this COVID-19 world.

What stands out to me most in these protocols is the necessity for the traveling club to be in the host city at least one day before the game. There had been talk in NFL circles the last few months that the league could reduce unnecessary risk by having teams take buses or short plane trips to nearby cities the day of the game, but these protocols spell out that the visiting team must be in the team hotel the night before.

“Visiting teams will continue with the standard protocol of arriving in the game city the day prior to the game,” reads the protocol, “to ensure players, coaches, and Travel Party are isolated within the same lodging facility to administer any applicable screening and testing and allow for requisite gameday preparation (including hydration and rest).”

So the Eagles, 91 miles away from New York, still have to be in town on Saturday night before their Nov. 15 match against the Giants. Cincinnati and Pittsburgh will both likely have to fly the day before their two matchups despite the less-than-two-hour drive. But the Ravens should still be able to bus into FedEx Field from their Baltimore-area hotel the day of the Oct. 4 matchup.

As both teams are required to stay at the team hotel the night before the game, the visiting team will essentially be entirely quarantined at the hotel. No gym, no Uber, no pool, no restaurants. They’ll use plastic utensils and have condiments in single-serving packets. There’s more:

“All meals must be provided to players and coaches/staff when traveling with the team,” reads the protocol. “Self-serve buffet style dining is prohibited; food service with an attendant maintaining appropriate distancing and using appropriate PPE shall be permitted when necessary. Hydration must be provided in individual bottles or single-use cups.

“Clubs should consider providing ‘welcome amenities’ and/or utilizing private on-site vendors at hotels to provide food and drink in rooms upon arrival in order to minimize trips to public markets. Members of the Traveling Party may order hotel room service or other food directly to the room and may use third-party food delivery services with contactless delivery (e.g., Uber Eats, Grubhub, DoorDash, Postmates).”

On gameday, even stadiums that will permit fans in the stands will not be allowed to have fans near the player entrance. As for the fashion shows we’ve come accustomed to pregame, only the “Network personnel with field access” will be allowed to film arrivals, and that must be at a distance of 12 or more feet. The recommendation is that robotic or fixed cameras are used in that scenario.

You’d think there wouldn’t be any on-field smoke tunnels considering all the restrictions. But that’s not necessarily so. There will be no on-field entertainment in terms of cheerleaders, mascots or flag runners this season, but the gameday personnel who set up team introductions can still be allowed so long as the home team includes the employees in their maximum-of-65 gameday workers.

Players and coaches aren’t required to wear masks, but it’s encouraged. Anyone other than a player or coach in the bench area or with field access must wear a face covering. When a player goes into the medical tent for evaluation, he must wear a mask. Practice squad players won’t be allowed on the sideline during the game. Staffers will be constantly cleaning benches, and the protocol even states that the “game balls will be cleaned in accordance with guidelines provided by Wilson.”

The cameraperson you’re used to seeing run into the end zone after a touchdown? That person can’t get closer than four yards from the players.

After the game, no media will be allowed into locker rooms, which has long been expected. (And though this is tolerated, the media looks forward to having its locker room rights restored once this pandemic is behind us.) And another big twist: after the game there will be no “fans, family members or other guests … permitted inside the stadium departure area.”

These protocols will definitely be tinkered with throughout the year, but this is generally what all players can expect to start the unprecedented 2020 NFL season.