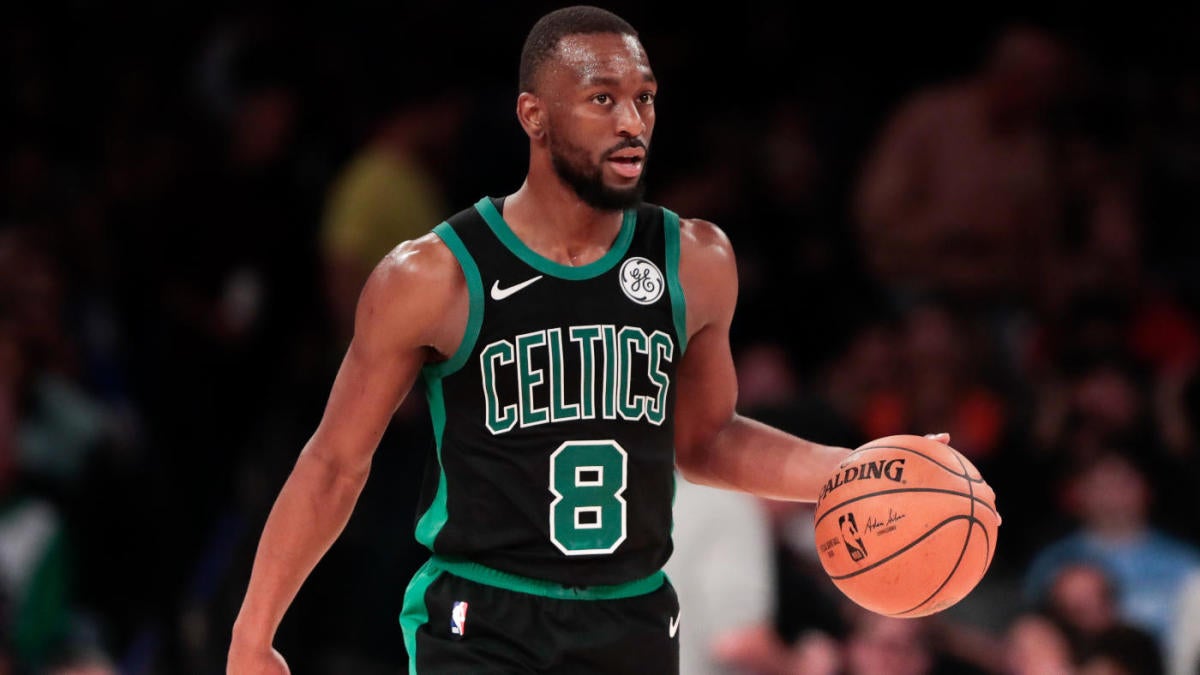 Watch Now: Gordon Hayward Out For Celtics For At Least Four Weeks (5:20)

The Philadelphia 76ers dealt with their share of injuries during the 2019-20 NBA season and are coping with another in the postseason, as Ben Simmons underwent knee surgery on Monday morning. That night, the Boston Celtics suffered a key loss as Gordon Hayward went down with a Grade 3 ankle sprain and will miss the remainder of their Eastern Conference first-round series. The 76ers look to take advantage of the Celtics’ misfortune and even the matchup at one win apiece when the teams square off in Game 2 on Wednesday.

Tip-off is set for 6:30 p.m. ET in Orlando. William Hill lists Boston as a 4.5-point favorite, while the over-under is 214.5 in the latest Sixers vs. Celtics odds. Before making any Celtics vs. Sixers picks, see the NBA predictions from SportsLine’s advanced computer model.

Now, the model has set its sights on Celtics vs. 76ers. You can visit SportsLine now to see the picks. Here are the NBA odds from William Hill and trends for 76ers vs. Celtics:

Why the Celtics can cover

Despite being without Hayward, Boston still has its top three regular-season scorers on which to lean. The trio guided the Celtics to victory in the series opener, as Jayson Tatum led all scorers with 32 points and pulled down 13 rebounds. The 22-year-old power forward, who has scored at least 29 points in three consecutive games, produced nearly half of his total on Monday (15) in the second quarter.

Jaylen Brown and Kemba Walker were instrumental late in the Game 1 triumph as Boston overcame a fourth-quarter deficit. Brown scored 15 of his 29 points in the period, while Walker poured in 11 of his 19 to help the team to victory. The starting frontcourt duo of Tatum and Brown provides a big edge to Boston, as it outscored Philadelphia’s tandem of Tobias Harris (15 points) and Al Horford 61-21 in the series opener.

Why the Sixers can cover

Philadelphia knows it is capable of defeating Boston, as it won three of the four regular-season meetings and had the lead with nine minutes remaining in Monday’s 109-101 loss despite being without Simmons (knee). Joel Embiid was hampered down the stretch of the 2019-20 campaign by a hand injury, but he showed no ill effects in the series opener. The 26-year-old center, who averaged 23 points and 11.6 rebounds over 51 games during the regular season, topped the club on Monday with 26 points and 16 rebounds.

With Simmons out, Philadelphia needs other players to produce, and a pair of guards came through in Game 1 as Josh Richardson and Alec Burks each recorded 18 points and six rebounds. The 26-year-old Richardson averaged 20 points in three meetings with Boston but just 13.7 overall this season, while Burks faced the Celtics twice, scoring 18 and 20 in those contests. The 29-year-old Burks averaged 12.2 points in 18 games after being acquired from Golden State in February.

How to make Celtics vs. Sixers picks

SportsLine’s model is leaning over on the total, as three members of the Celtics are projected to score more than 21 points in the simulations. It also says one side of the spread hits well over 50 percent of the time. You can only get the pick at SportsLine.

So who wins Celtics vs. 76ers? And which side of the spread hits well over 50 percent of the time? Visit SportsLine now to see which side of the 76ers vs. Celtics spread to jump on, all from the advanced model that is up over $4,700 on its top-rated NBA picks this season, and find out.