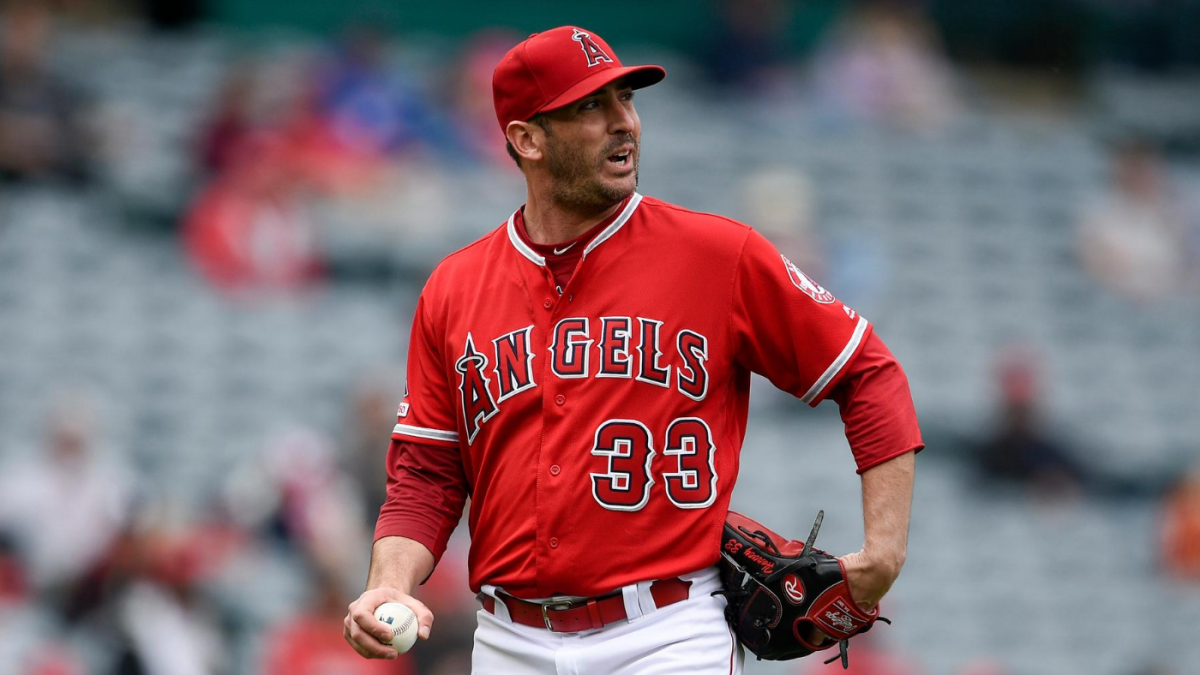 Watch Now: Highlights: Mets at Marlins (1:03)
Royals starter Jakob Junis went on the injured list recently with back spasms while teammates Mike Montgomery and Glenn Sparkman were both transferred to the 45-day injured with muscle strains. Brad Keller and Danny Duffy have looked strong in their starts this season, and the Royals have promising arms in youngsters Brady Singer and Kris Bubic, but the club could certainly use some extra depth.
After a failed comeback attempt with the Los Angeles Angels in 2019, right-hander Matt Harvey is getting another shot in the big leagues. Harvey, 31, signed a minor league deal with the Kansas City Royals this past offseason. Now, the club is expected to call up the former Mets All-Star, according to MLB Network’s Jon Heyman.
Harvey was once considered to be one of baseball’s elite starting pitchers, pitching to 2.53 ERA in 427 innings from 2012-15 with the Mets. But he’s struggled to regain form since undergoing surgery to treat thoracic outlet syndrome in 2016. His lowest ERA in the last four years was a 4.86 mark back in 2016. Harvey also underwent Tommy John surgery in 2013.  Last season Harvey pitched to a 7.09 ERA in 12 starts (3-5 record) and 59 2/3 innings with the Angels. He was released in July, then later signed a minor-league contract with the Athletics, and had a 3.18 ERA in five Triple-A appearances with Oakland.
When the Royals signed Harvey this past July, he was expected to act as organizational depth for the Royals this season. Due to recent injuries to the Royals staff, the club must have determined that the veteran was performing well enough at the club’s alternate site to help the big-league team. The Royals were predicted to finish in the AL Central cellar again this year. Currently, the rebuilding Royals sit in last place with a 9-14 record, although the club has won six of its last ten games. The Royals were scheduled to play the Reds Tuesday before MLB announced the game would be postponed out of caution after a Reds player tested positive for COVID-19 on Friday. It’ll be rescheduled and played as a doubleheader Wednesday at Kauffman Stadium.