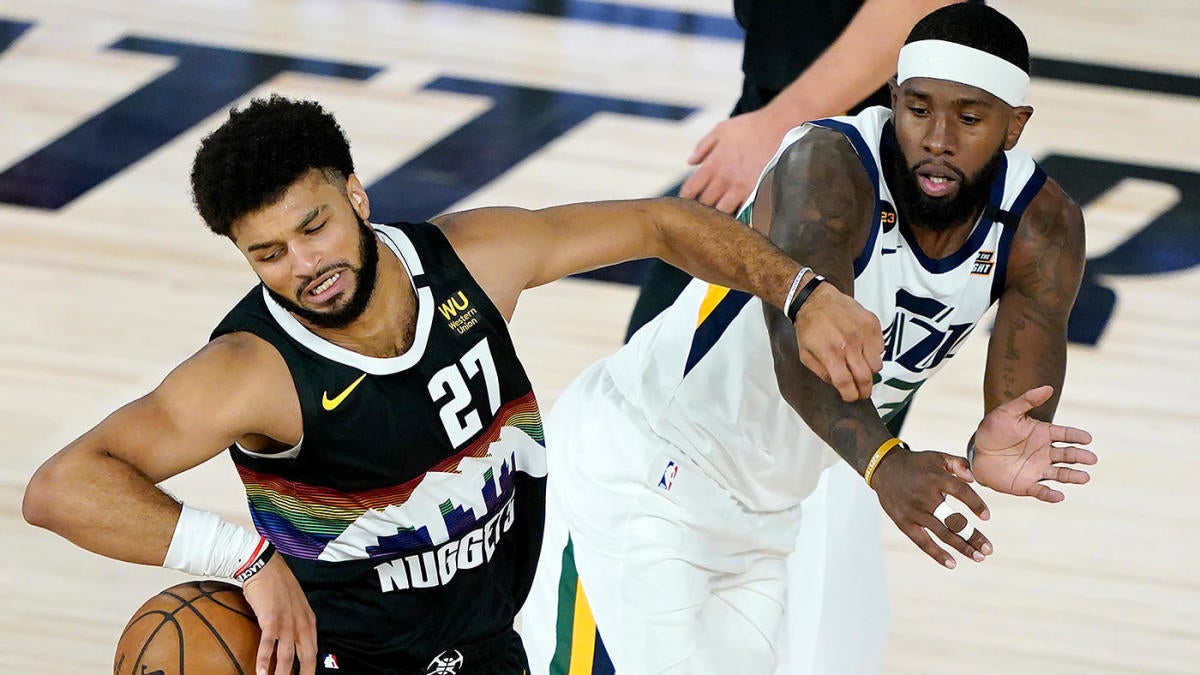 The Denver Nuggets and Utah Jazz gave us perhaps the most exciting Game 1 of the postseason on Monday. Denver won in overtime, 135-125, but the shooting exhibition between Donovan Mitchell and Jamal Murray was one for the ages. Mitchell, with his team on his back, dropped a Jazz-record 57 points, but even that wasn’t enough to overcome the 65 points Denver got from Murray and Nikola Jokic.

It would be a bit extreme to say the Jazz are against the ropes after only one game. There is no home-court advantage in this series, after all, and they very nearly beat the Nuggets. But falling behind 2-0 after getting the best game of Mitchell’s career would be extremely concerning. They’ll need a win on Wednesday to keep this series competitive. Here’s everything you need to know about Game 2 between the Nuggets and Jazz.

How to Watch Game 2

Nuggets: We might’ve gotten ahead of ourselves with the Michael Porter Jr. hype machine. The excitement was hardly baseless. Second-year 6-10 forwards almost never score the way he does. But the Jazz absolutely eviscerated him in pick-and-roll in Game 1. He was unplayable defensively down the stretch, and he played only 31 minutes in an overtime game. If that is what happens against the Jazz, how much worse could it get against the Lakers or Clippers? The Nuggets need Porter. He is their upside as a championship underdog. He offers such an important combination of size and shooting offensively that keeping him off of the floor might not be an option if the Nuggets hope to beat the two Los Angeles juggernauts, but they have to figure out how to protect him defensively because what happened against Utah is completely and utterly unacceptable.

Jazz: Okay… now what? Donovan Mitchell just scored 57 points and the Jazz still lost. Odds are, he isn’t repeating that performance. Offense is going to be a problem for the Jazz in this series without Bojan Bogdanovic and Mike Conley. Denver won’t score 135 three more times, but teams with Nikola Jokic and Jamal Murray are going to put points on the board. If Mitchell falls to a more reasonable 30 or so points, who is making up that gap for Utah? If the answer is “more Jordan Clarkson,” the Jazz probably won’t stick around in this series very much longer.

This is a pretty simple calculus. While Denver’s shooting is likely to regress somewhat, they are going to be able to put points on the board. If Utah couldn’t win a game in which Mitchell score 57, what is going to happen when he drops closer to 27? Until Utah proves it can score with Denver under normal circumstances, the Nuggets are going to be the pick here. The Pick: Nuggets -4