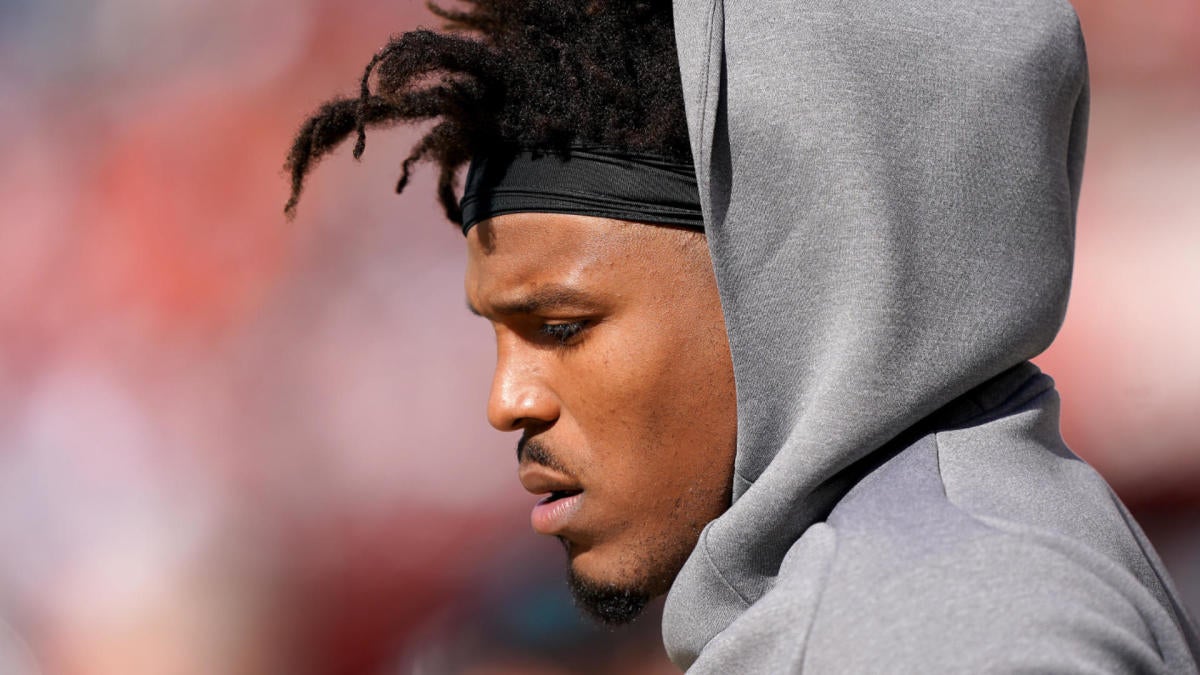 Watch Now: Why This Season Won’t Be Easy To Evaluate QB Play (1:12)

As the newest quarterback of the New England Patriots, Cam Newton is stepping into big shoes following the departure of six-time Super Bowl champion Tom Brady. But what if the former Carolina Panthers star isn’t just replacing No. 12 under center? What if, in Bill Belichick’s mind, Cam Newton is also in New England to replace Rob Gronkowski?

ESPN’s Bill Barnwell thinks that’s a very real possibility, and not because Newton has the size to line up at tight end, where Gronk dominated for the better part of a decade. Instead, Barnwell explained to Will Brinson on Tuesday’s Pick Six Podcast (it’s Nerd Week!; listen below and subscribe here for daily NFL goodness), Newton’s dual-threat skill set could restore some creative flexibility to the Patriots’ offensive attack.

“Think about this offense. Think about what they do,” Barnwell said. “They’ve really sort of built themselves upon the ability to take advantage of what you put out there on defense … Bringing in Cam Newton, what you have is, when you spread the ball out, he can be an effective power runner between the tackles. (And then) when you have two tight ends, they bring in a fullback, two running backs, Cam’s a great play-action passer and a guy who can make you pay (by) taking shots downfield. He gives them that sort of uncertainty that they had with Gronk.”

In 2019, Barnwell suggested, part of the reason the Patriots looked so lackluster with Brady at quarterback was because of Gronk’s absence. While the QB-TE duo has since reunited with the Tampa Bay Buccaneers, New England now has at least more dynamism under center with Newton in town, and something like a power-run strategy could help them be competitive again.

Check out the full episode to hear Barnwell and host Will Brinson use hypothetical dollars to place futures bets, discuss the Eagles‘ potential use of 12 personnel and much more.